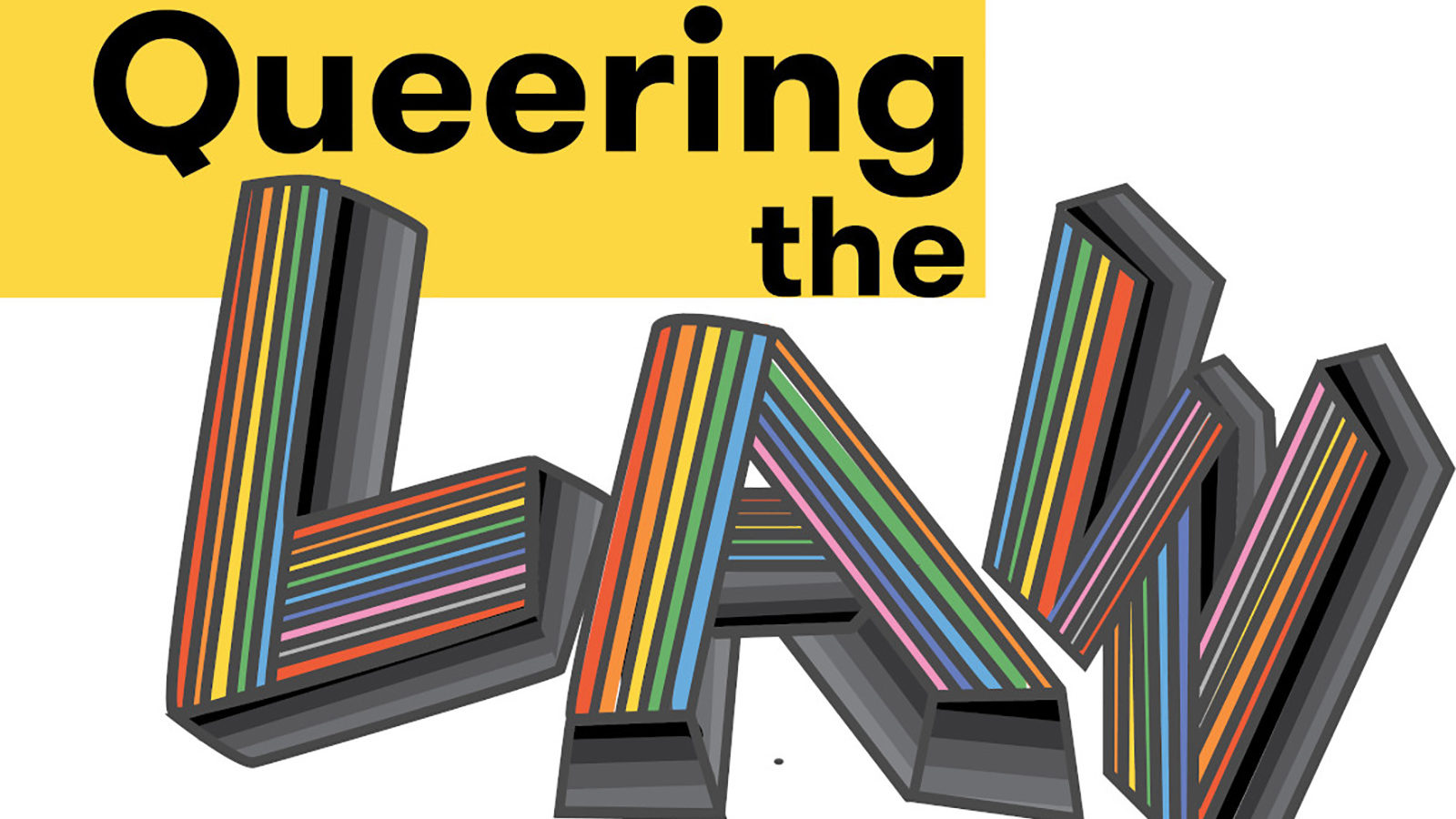 ‘Queering the Law: Making Indian Laws LGBT+ Inclusive’ is a set of five Chapters that analyses India’s legal regime across the broad themes of ‘Identity’, ‘Violence’, ‘Family’ and Employment’ post the Supreme Court of India’s landmark decisions on transgender rights in NALSA and the decriminalisation of same-sex relationships in Navtej Johar, to identify laws that either continue to operate in the male-female binary or discriminate against LGBT+ persons. It contextualises the need for legal inclusion and engages with some of the existing debates on the legal inclusion of LGBT+ persons. The Chapters are however not directly aimed at legislative reform but seek to act as a resource to facilitate conversations on legal inclusion.

The four themes have been chosen on the basis of the categories in Vidhi’s manual ‘The Law isn’t Straight: A Queer Person’s Guide to Accessing Rights’ which was an attempt to help queer people navigate their daily lives in a flawed legal regime and was the result of extensive consultations with members of the LGBT+ community. The manual can be found here. These themes were further mapped against 21 decisions of the Indian higher judiciary, delivered post NALSA and Navtej Johar, which dealt with various aspects of LGBT+ rights

Two roundtable conversations were also conducted to seek comments on the draft Chapters. Inputs from these consultations have been reflected in the text where possible and key takeaways have been added as ‘Issues for Consideration’ and ‘Summary of Consultation’ to the individual Chapters.

The first Chapter explains what the project seeks to do and details the methodology behind it. It also engages with certain conceptual issues relating to the law’s relationship with gender and sexuality which have been further explored in later Chapters.

The second Chapter engages with the law’s tense relationship with the fluid nature of identity by exploring issues of how the law tends to freeze identities at birth, the legal recognition and implications of change in gender identity during one’s life, the gendered drafting of laws and the interplay between identity documents and the use of the categories of ‘sex’ and ‘gender’. It also makes suggestions towards changing certain existing identity documents which either operate in the male-female binary thereby excluding transgender persons or violating directives in NALSA.

The third Chapter analyses how existing laws relating to violence exclude LGBT+ people as they either exist in the male-female binary or operate on heterosexual assumptions. It also highlights how criminal law reform will be a complex exercise since criminal law is not only restricted to substantive laws such as the Indian Penal Code but also includes procedural laws such as laws relating to criminal procedure and evidence. Further, such reform will also have to account for the LGBT+ communities’ lived experiences of violence. It also specifically engages with existing debates and questions of victim neutrality, legal complexities post-decriminalisation and neutrality in workplace harassment laws.

The fourth Chapter maps India’s complex regime of family laws including laws relating to marriage and divorce, maintenance, guardianship and adoption, property, and violence within natal families and its interplay with the question of LGBT+ inclusion. Further, it also engages with the broader questions of whether inclusion should take place by facilitating LGBT+ persons’ access to existing social institutions such as marriage or by advocating transformational strategies that focus on other values such as caregiving and dependency in relationships.

The fifth Chapter analyses how discrimination at workplaces in both the organised and unorganised sector currently operates and emphasises the need to reimagine existing laws dealing with discrimination since they fall short in dealing with the issues faced by the LGBT+ community, especially transgender persons. Further, it highlights the need for enacting a comprehensive anti-discrimination law that accounts for discrimination on the basis of both gender identity and sexual orientation while also emphasising the need for wider consultations to make such a law work in practice.

Queering the Law is a work in progress and we look forward to inputs and critique from members of the LGBT+ community as well as groups/individuals working on gender and sexuality. We intend to collate inputs and comments over the coming months, publish them on our website and come out with a brief report on the key takeaways at the end of the consultation process. Inputs and comments can either submitted by filling a Google Form here or can be emailed to akshat.agarwal@vidhilegalpolicy.in.  Please send in all feedback and comments by January 2020. 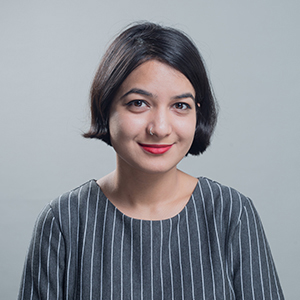 Namrata was a Research Fellow at Vidhi.