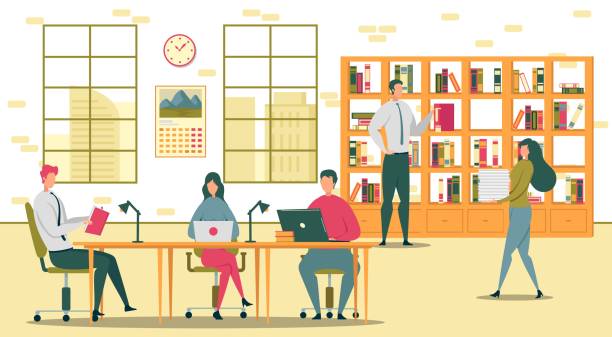 Putting the ‘Public’ Back in Public Libraries

Restructuring the Governance of Public Libraries in Maharashtra

This summary is also available in Marathi.

With this report, we aim to contribute to the limited body of literature documenting the working of the public library system in Maharashtra. We analyse the government reports, state assembly debates, model library bills, and public library legislations enacted by other states to observe that the public libraries in Maharashtra are falling short of their goal of being vibrant community spaces within society.

We discuss the key reasons for the failure of the MPLA to adequately promote establishment and maintenance of public libraries across the state. Additionally, through our consultations with government officials and civil society organisations (CSOs) working in the public library space, we present certain recommendations for the MPLA with an intent of reforming public library legislation in Maharashtra and fostering further debate and deliberation on the importance of the public library system in general. In this report we discuss the salient aspects of the MPLA and other allied issues such as the role of library authorities, levy of membership fees, accessibility for the differently-abled, stocking of books, and providing community spaces, among others.

This report starts by presenting the contextual background and history of the public library system in Maharashtra. It then discusses the establishment of public libraries under the MPLA to suggest that the government must take on greater responsibility of establishing public libraries, especially in areas still underserved by libraries. The next part outlines the key authorities envisaged under the MPLA as well as their roles and responsibilities. It suggests decentralisation of important financial and administrative powers and involvement of Panchayats in the district library associations and councils. The report also discusses the importance of funding for the operational efficiency of public libraries and suggests that the government should revise grants devolved to the states and also consider introducing cess as an alternate form of revenue source for financing public libraries. Relevant here is the role that public library employees play and how funding issues also affect staffing and thereby management and administration of public libraries.

The next part underscores the importance of adopting methods of publicity and marketing by libraries to reach out to their communities. The report emphasises the important role played by public libraries in the development of their communities and also as a community recreational space. It also discusses the need for public libraries to adapt to the rapidly developing information and communication technologies. The next part analyses the barriers faced by persons with disabilities in accessing library services and suggests amendments to the MPLA to foster universal access to knowledge and information. Finally, we conclude that the MPLA must be amended to equip public libraries to play a transformative role in providing educational and cultural development within their communities. 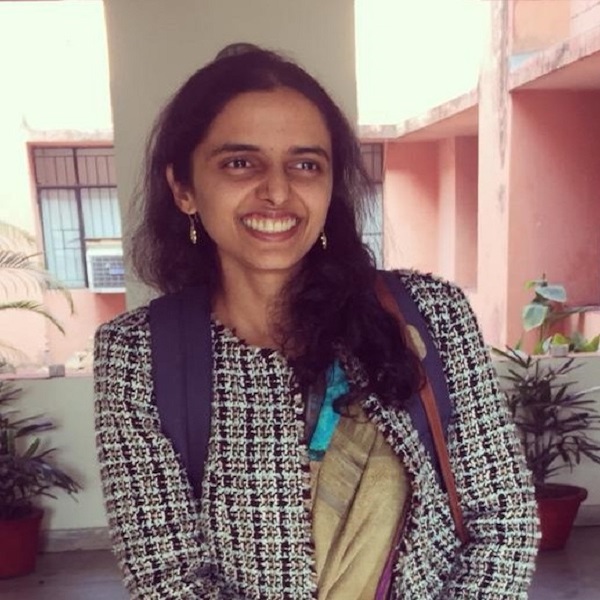 Pratik Dixit was a Research Fellow in Vidhi's Maharashtra office. Prior to joining Vidhi, Pratik briefly worked as a Trainee Associate at Ira Law on a variety of matters with a focus on technology law and intellectual property law before the Delhi High Court. Pratik graduated from the National Law School of India University, Bangalore (NLSIU) in 2021. He is particularly interested in constitutional law, technology law, and intellectual property law. His work on these topics has appeared in a number of academic journals including the Indian Law Review and Computer Law and Security Review. His hobbies include reading fiction and astrophotography.