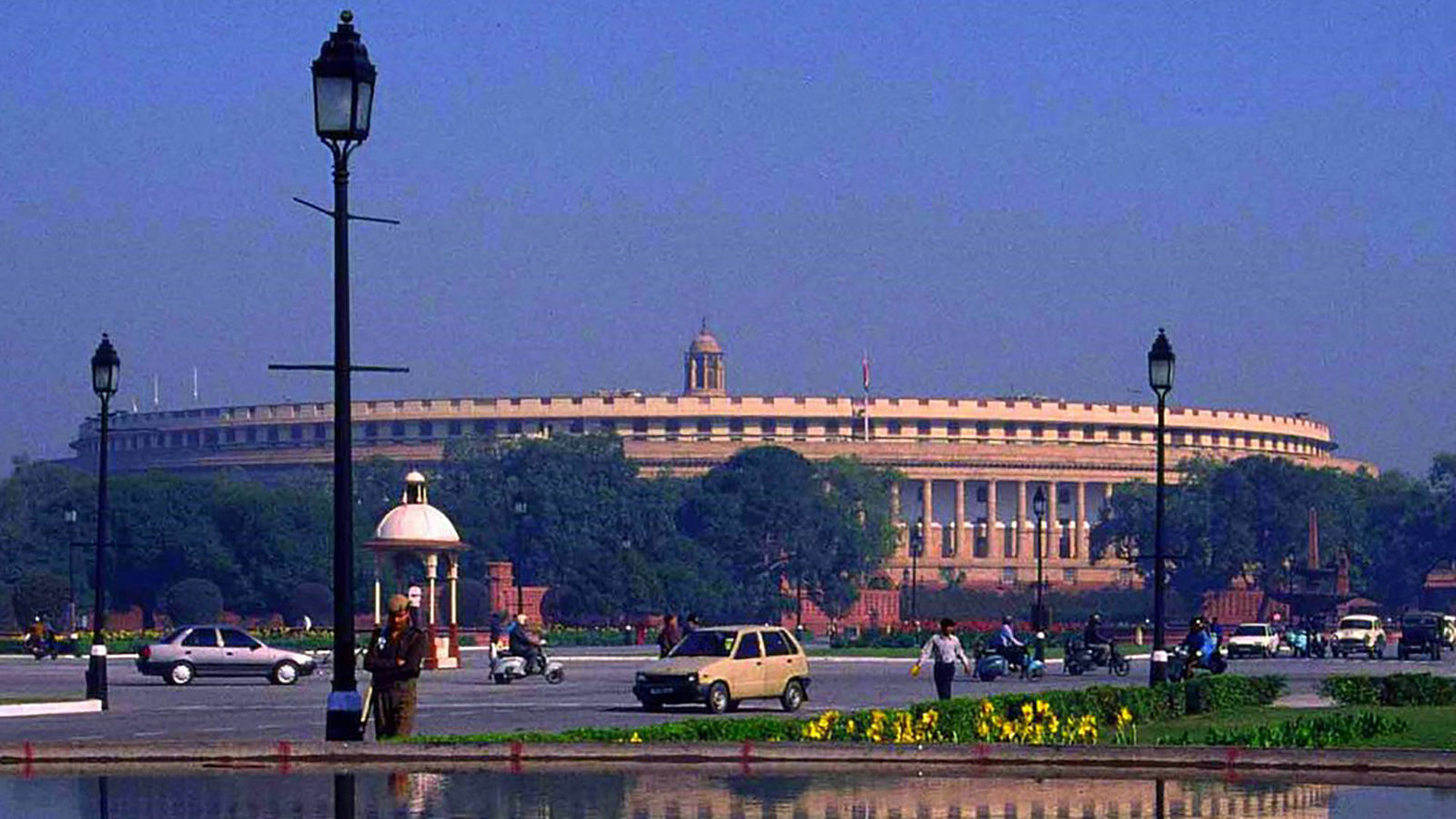 Summary: Using a sample size of 100 days across sessions of the 16th Lok Sabha, Vidhi formulates an Index to measure number of disruptions caused by individual MPs and time lost thereto.

In July 2016, The Vidhi Centre for Legal Policy released a report titled “Disruptions in the Indian Parliament”. This report attempted to study the structural and substantive reasons behind the disruptive activity observed in its sessions. This report also studied the cross-jurisdictional practices relating to Parliamentary practice and procedure, as well as the debates conducted in these countries, wherever accessible. It identified some key reasons why disruptions are so prevalent, and suggested reformatory measures to move towards higher levels of productivity and constructive debate in Parliament.

As a follow up to the earlier report, the second part to this report seeks to create an index, which measures the quantitative and qualitative aspects of Parliamentary debate. It also examines the rationale and intuition for the index as well as the modes for measuring the quantity of time spent for carrying out Parliamentary work, the qualitative aspects of Parliamentary productivity and then attempts to measure productivity over a period of 100 days. This report also suggests measures to identify the most disruptive Members of Parliament. The purpose of this report is to highlight disruptions in Parliament and make them a mass public concern, as well as to simultaneously disincentivise disruptions caused by Members of Parliament. The aim of the report is to encourage meaningful debate that is publicly acceptable and politically rewarding.