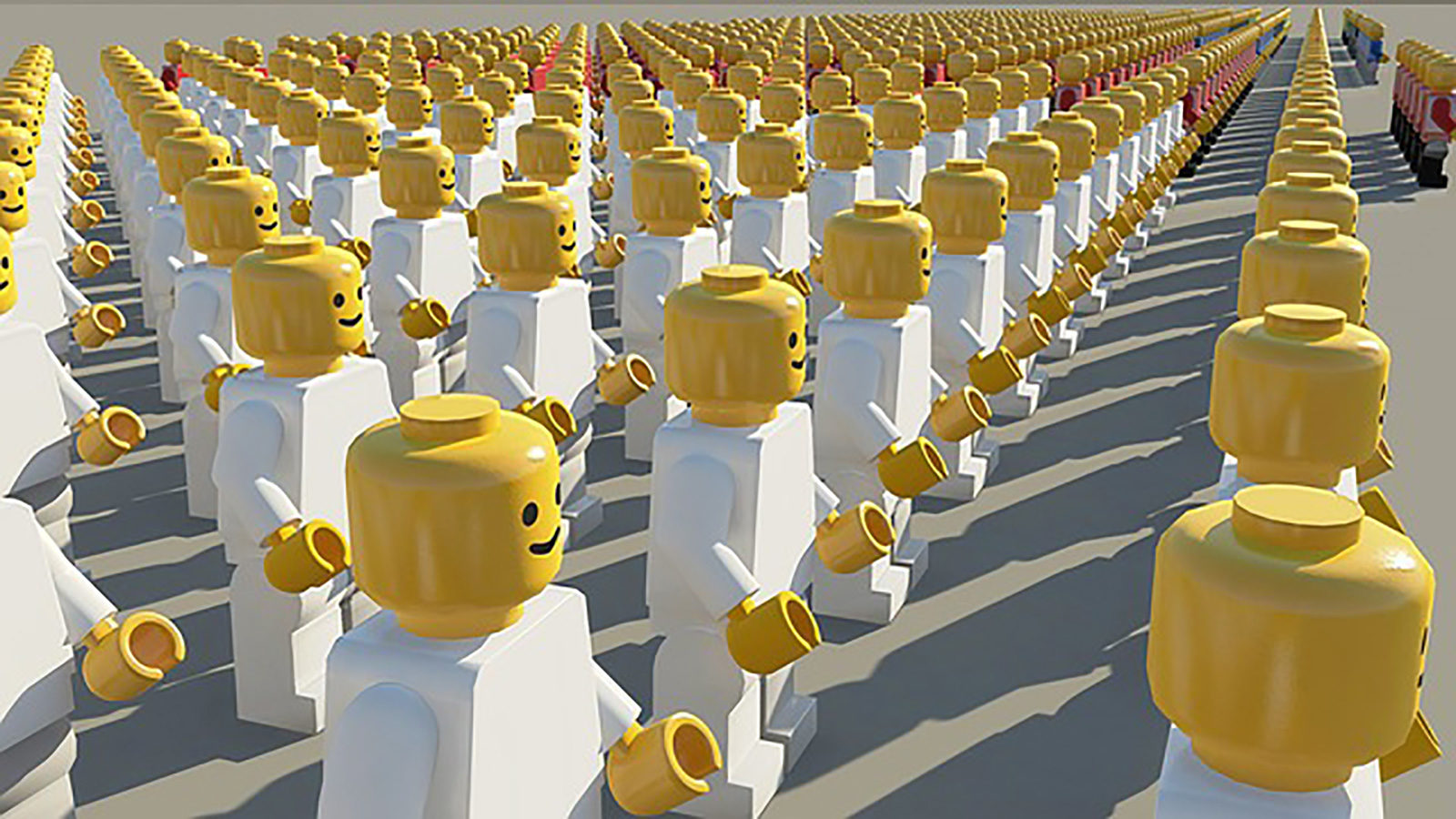 Summary: In light of the modifications in electoral finance laws in 2016 and 2017, this report examines the evolution of key legal provisions on political funding, clarifies legal concepts, identifies systemic issues in the field, and recommends potential solutions.

In light of the modifications in electoral finance laws made in the 2016 and 2017 Union Budgets, this study clarifies legal concepts for the evaluation of electoral reform, examines the evolution of key legal provisions related to political funding, and identifies systemic issues in the field on the basis of India’s unique experiences. To arrive at potential solutions to the issues involved, the study also supplements the Indian experience with a comparative study of foreign jurisdictions.

The report thus argues that electoral finance law must pivot towards transparency, strictly requiring disclosures by candidates, registration and reporting by political parties, and the applicability of the Right to Information Act, 2005 to such parties. It also favours an absolute cap on anonymous donations, the banning of corporate donations, clarification of permissible categories of expenditure, regulation of third party expenditures, and gradual progress towards public funding. To supplement these rules, the study also discusses the bolstering of the enforcement powers of the Election Commission of India.

Lalit is a Senior Resident Fellow at Charkha, Vidhi's Constitutional Law Centre. At Vidhi, he has worked on a range of policy issues related to data protection, telecom laws, election law, public interest litigation, judicial independence, fiscal federalism, higher education, consumer protection and constitutional law. To these, he brings an abiding interest in the economic analysis of law and public choice theory. A 2016 graduate of the Gujarat National Law University, he worked as a Consultant with the 21st Law Commission of India before joining Vidhi's Public Law team in 2017. In his spare time, Lalit pursues interests in literary and fantasy fiction, poetry, creative writing, as well as moral and political philosophy.