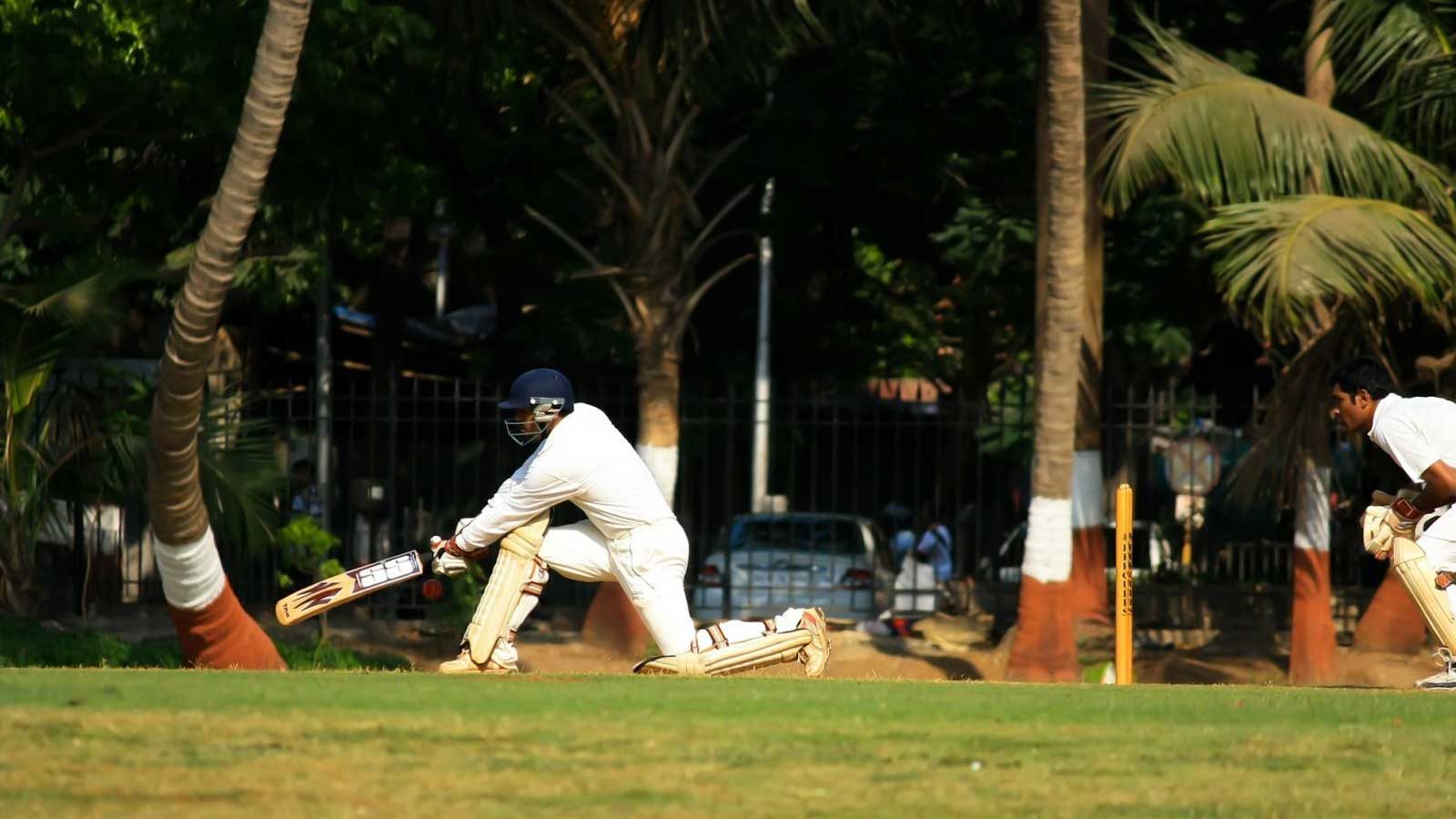 Need for an independent legislation to criminalise, monitor and prevent match fixing

Sports is premised on the principle of healthy competition where winning results are a product of the perseverance and exhibition of superior prowess and skills. However, when the focus shifts from skills and integrity to profit and transaction, the value of the sporting competition is adversely affected.

In the past, there have been several instances where players, officials and staff have engaged in deliberate acts which are prejudicial to the interest of their team and the game. Such instances have serious impacts on other participants and fans, and reduce the commercial value of the sport.  To understand the impact match fixing has on sports in general, and to identify its victims and analyse the legal position of sports corruption in India, Vidhi and the Sports Law and Policy Centre has published a report titled ‘Match Manipulation in India‘.

Research focus of the report