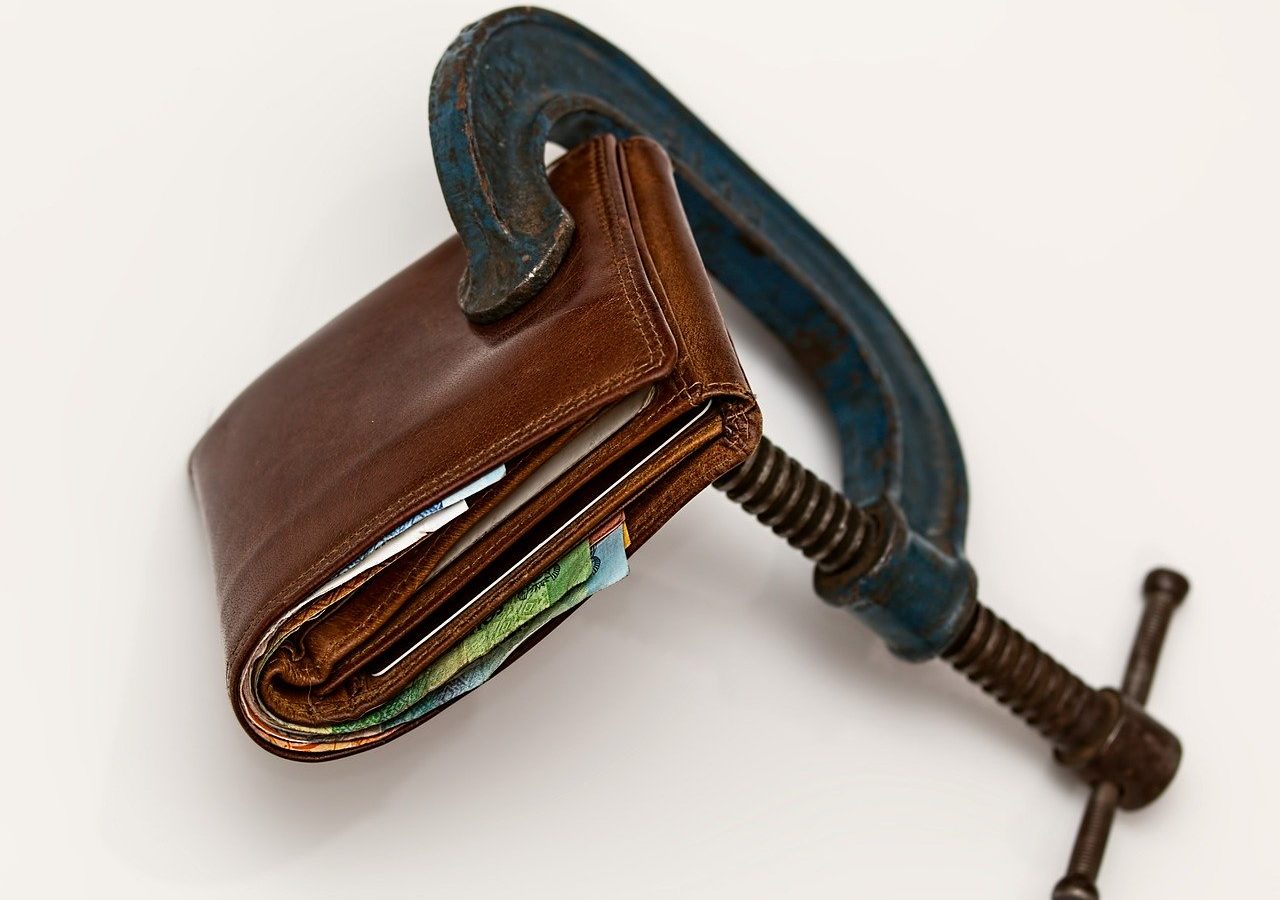 In August 2014, the Ministry of Finance constituted a reforms committee to examine India’s insolvency laws and suggest changes for making the system effective. The committee issued its first report in February 2015. Although this report was set in the context of the insolvency law provisions of the Companies Act, 2013, it was intended to serve as an approach paper for the Insolvency and Bankruptcy Code, 2016 (IBC). It evaluated the historical causes for failure of the Indian insolvency regime and outlined the policy objectives for designing an insolvency law for India.

The analysis and recommendations in this report served as the starting point for designing the IBC.  Among other suggestions, the report recommended collapsing the multiple steps for insolvency resolution of a debtor as envisaged under the Companies Act into a single streamlined process wherein the creditors could decide to rescue or liquidate the debtor on the basis of its economic viability within a strict time-period. The current insolvency resolution process under the IBC is largely modeled on this recommendation.

The report also identified amendments for operationalizing the National Company Law Tribunal, which had been embroiled in litigation for several years.

It also recommended an out-of-court administrative restructuring mechanism for small and medium enterprises, which was later recognized and implemented by the Reserve Bank of India (RBI) under its 2016 ‘Framework for Revival and Rehabilitation of Micro, Small and Medium Enterprises (MSMEs).

Subramanian Natarajan was a Project Fellow at the Vidhi Centre for Legal Policy.

Jeet Shroff was a Project Fellow at the Vidhi Centre for Legal Policy.

Krishnaprasad K.V. was a Project Fellow at Vidhi.