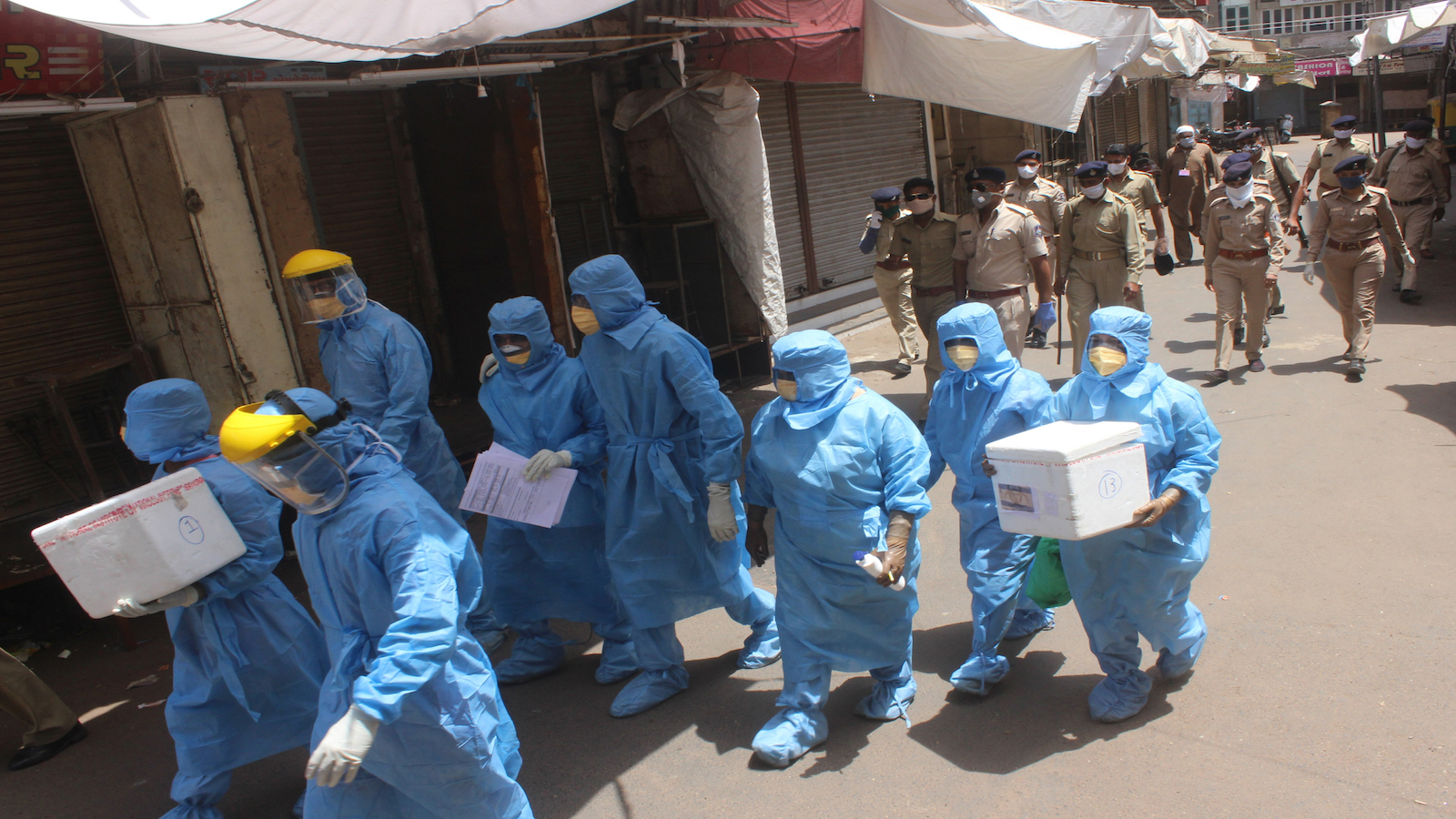 Kevin James analyses the actions taken by various authorities in response to COVID-19 over the last several months, and argues that the potential of India's multi-level polity remains under-utilised.

Over the course of this year, the Central as well as State Governments, along with statutory authorities at both levels, have taken a series of measures to address the COVID19 epidemic in India. The two legislations that have been used most prominently have been the Disaster Management Act, 2005 (“DMA”) and the Epidemic Diseases Act, 1897 (“EDA”). Powers have been exercised under these laws simultaneously, with significant overlaps and in a complicated sequence of regulations, guidelines, orders, and letters.

Part I of this paper unpacks the constitutional and statutory framework regarding epidemic diseases in India. Through an examination of the relevant constitutional provisions and laws, it considers what an epidemic response should look like. Part II studies the exercise of powers under this framework by different authorities over the last several months, developing a cogent narrative of how India’s COVID19 response has unfolded. Part III draws certain inferences from the previous sections, assessing the dissonance between the constitutional vision and how it manifests in practice, as revealed in the present case.