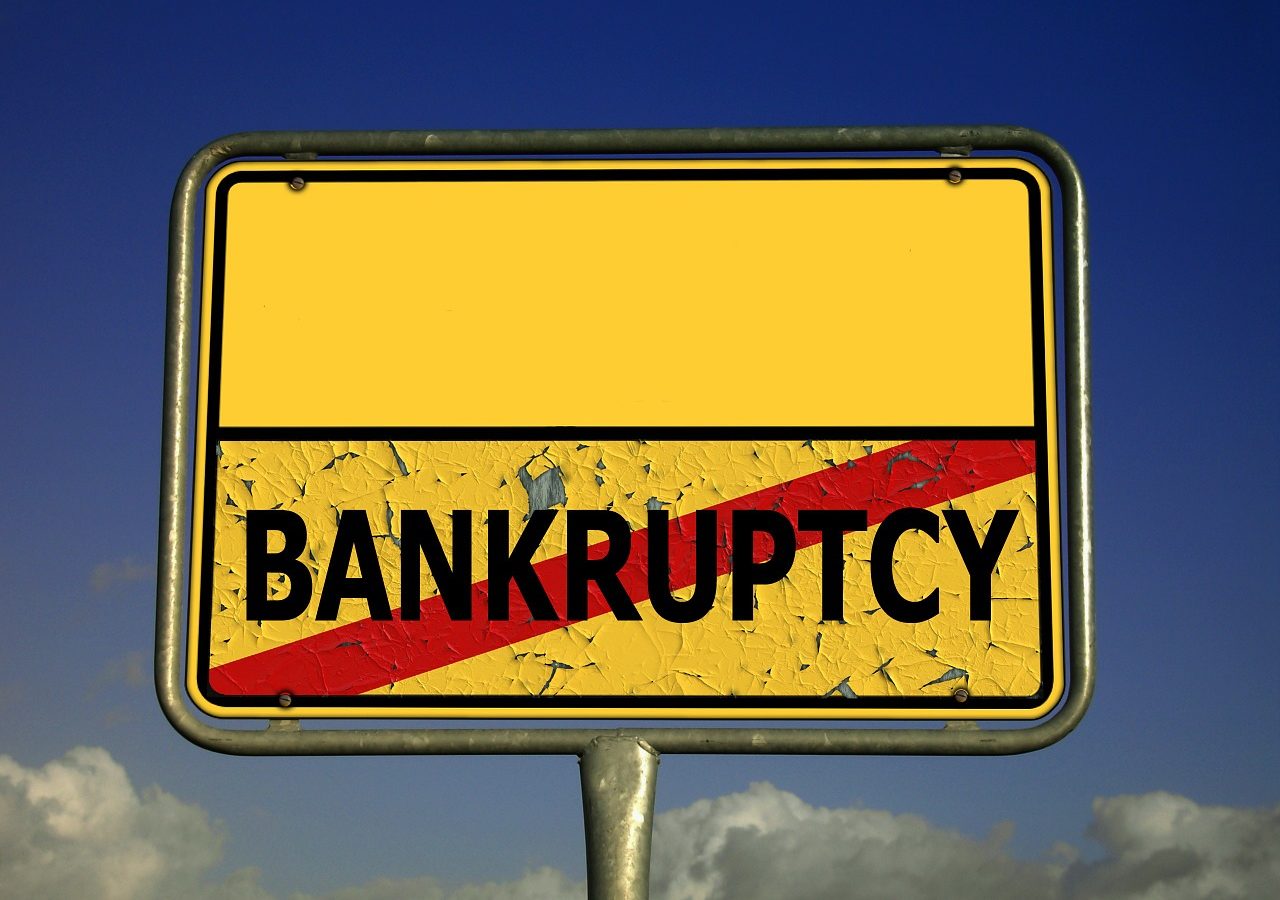 Final Report of the Bankruptcy Law Reform Committee and the Insolvency and Bankruptcy Code, 2016

Designing a new insolvency and bankruptcy legislation for India

The Bankruptcy Law Reform Committee issued its final report along with a draft bill in November, 2015. The Committee recommended a harmonized statute for resolving both corporate and personal insolvencies. It came to be known as the Insolvency and Bankruptcy Code, 2016 (IBC or the Code). The corporate insolvency resolution process under the Code provides for an objective trigger for entry into the process and displacement of the debtor’s management by an insolvency professional if the case gets admitted.

The Code also provides for a stay or moratorium on admission of a case such that no other legal proceedings are initiated against the debtor while it is undergoing the insolvency resolution process. The insolvency professional is entrusted with the responsibility of running a claims collection process and constituting a committee of creditors. The committee comprises financial creditors of the debtor, decides whether to recue or liquidate it and take other commercial calls during the process.

If the committee decides to rescue the debtor, external bids are invited from resolution applicants interested in submitting resolution plans. A resolution plan can propose multiple approaches for resolving the debtor, including debt restructuring and reorganization of its affairs and capital structure. The committee then votes to accept or reject plans. A plan approved by the committee has to be eventually approved by the National Company Law Tribunal for it to be binding on all affected stakeholders. The entire process has to be completed within strict time-lines, failing which the debtor is to be liquidated. This (automatic liquidation upon failure to complete the process within stipulated time-lines) is one of the most unique features of the Code.

The Code also establishes an insolvency regulator that is responsible for regulating the insolvency professionals and making regulations for some of the Code processes.

The personal insolvency provisions of the Code provide for insolvency resolution and bankruptcy of individuals. The primary purpose of this regime is to provide bankrupt individuals an opportunity to get their unsustainable debts discharged for restarting their lives.

The IBC Bill was tabled in the Parliament in December, 2015. It was then referred to a Joint Committee of the Parliament and got enacted in May, 2016. The IBC has transformed India’s insolvency regime.

Read the Report
Read the Bill
Read the Act