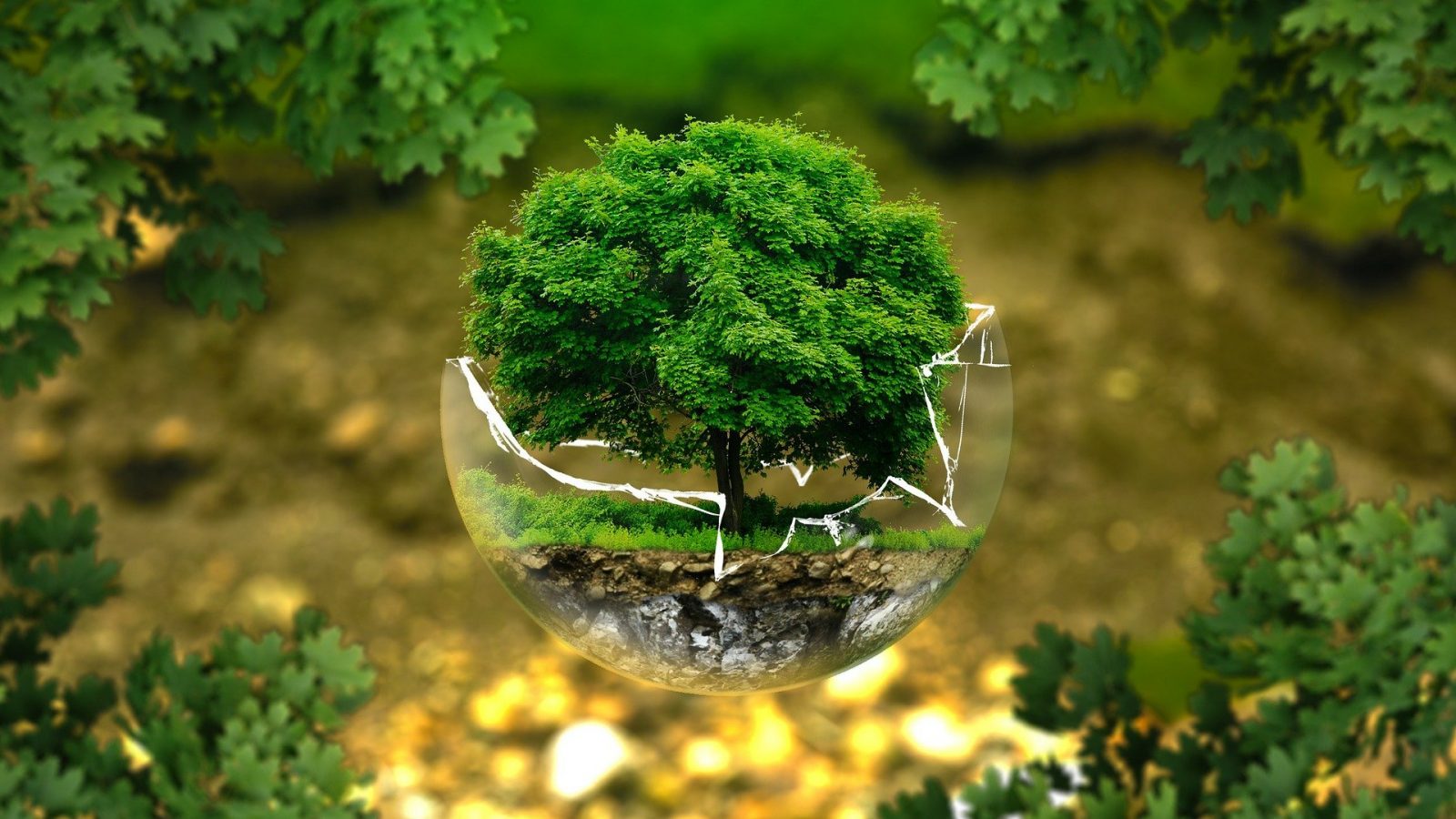 Environmental Rule of Law in India: A Transformative Principle or Old Wine in a New Bottle

The paper is divided into four sections; the first section introduces the concept of EROL and engages in its conceptual analysis, the second section analyses the Supreme Court judgements which invoke EROL, and the third section engages in critical analysis of the application of EROL in India, and the final section provides the conclusion. The paper seeks to introduce the concept of EROL in light of the Supreme Court judgements; while undertaking that exercise, it adds clarity and context to the concept and touches upon the implications that follow from it. The paper highlights the limitations that arise out of the concept’s application.

Dr. Sujith Koonan is an Associate Professor of Law at the National Law University Odisha.