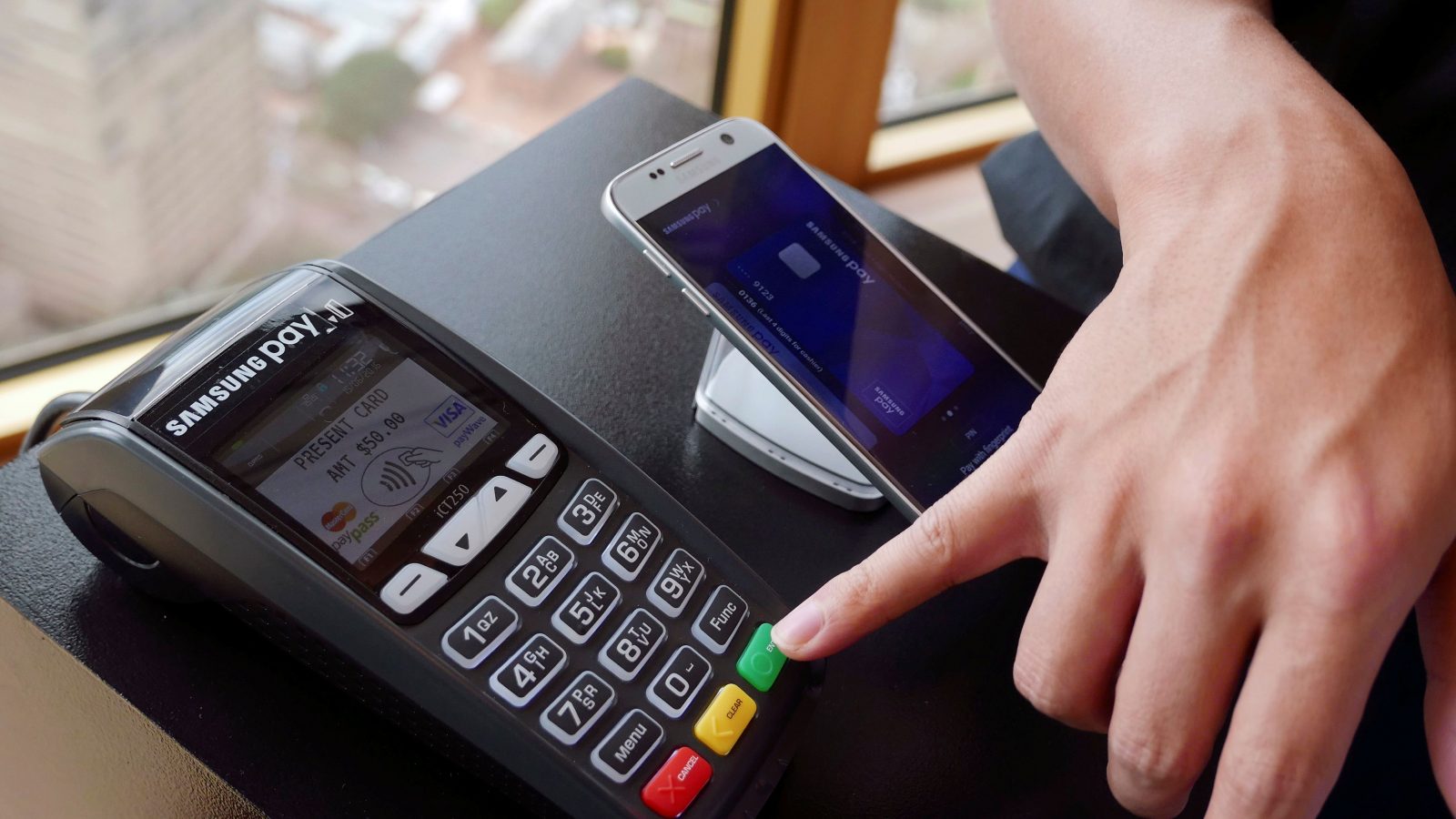 On 18 August 2020, the Reserve Bank of India (“RBI”) released a draft framework (“Draft Framework”) for recognition of a self-regulatory organisation (“SRO”) for payment system operators (“PSOs”). The Draft Framework proposes to recognise an SRO which will be a not for profit company that will be responsible for “setting and enforcing rules” for PSOs. For the purposes of this framework, a PSO has been defined to include “system participant” and “system provider” as defined under the Payment and Settlement Systems Act, 2007 (“PSS Act”), the principal legislation for payment systems in India.

What is the role of self-regulatory organisations?

Traditionally, payment system regulators, which is mostly the central banks, have focused on systemic stability while regulating payment systems. However, technological disruption in the payments ecosystem has led to the emergence of new business models and players. Traditionally dominated by banks, the payments industry has been witnessing the gradual entry of non-banks. Therefore, other regulatory objectives relating to promotion of competition, innovation, and protecting and maximising consumer welfare have also assumed significance for regulators.

What are the challenges of an SRO model of governance?

First, is the threat (potential or perceived) of conflict of interest that could arise if the industry participants that operate payment systems are also responsible for regulating it.

Second, if incentives are not aligned properly, SRO designed standards may prioritise industry interests at the cost of systemic stability and consumer welfare.

Third, the balance between regulatory oversight and independence is also tricky.

Fourth, such a model may also give rise to anti-competitive concerns. For instance, some payment systems may exhibit monopolistic trends. Coupled with network characteristics, such payment systems and their operators may enjoy a certain degree of market power, which may create potential or perceived risk of influencing the SRO.

Finally, from a legal perspective and specifically in the context of an SRO for PSOs which are currently regulated by RBI, it is important to ensure that the mandate of the SRO under the SRO framework does not overlap with RBI’s power under the PSS Act as the same may be viewed as delegation of essential functions which is impermissible without an express authorisation from the parent statute.

Summary of our comments & recommendations on RBI’s Draft Framework