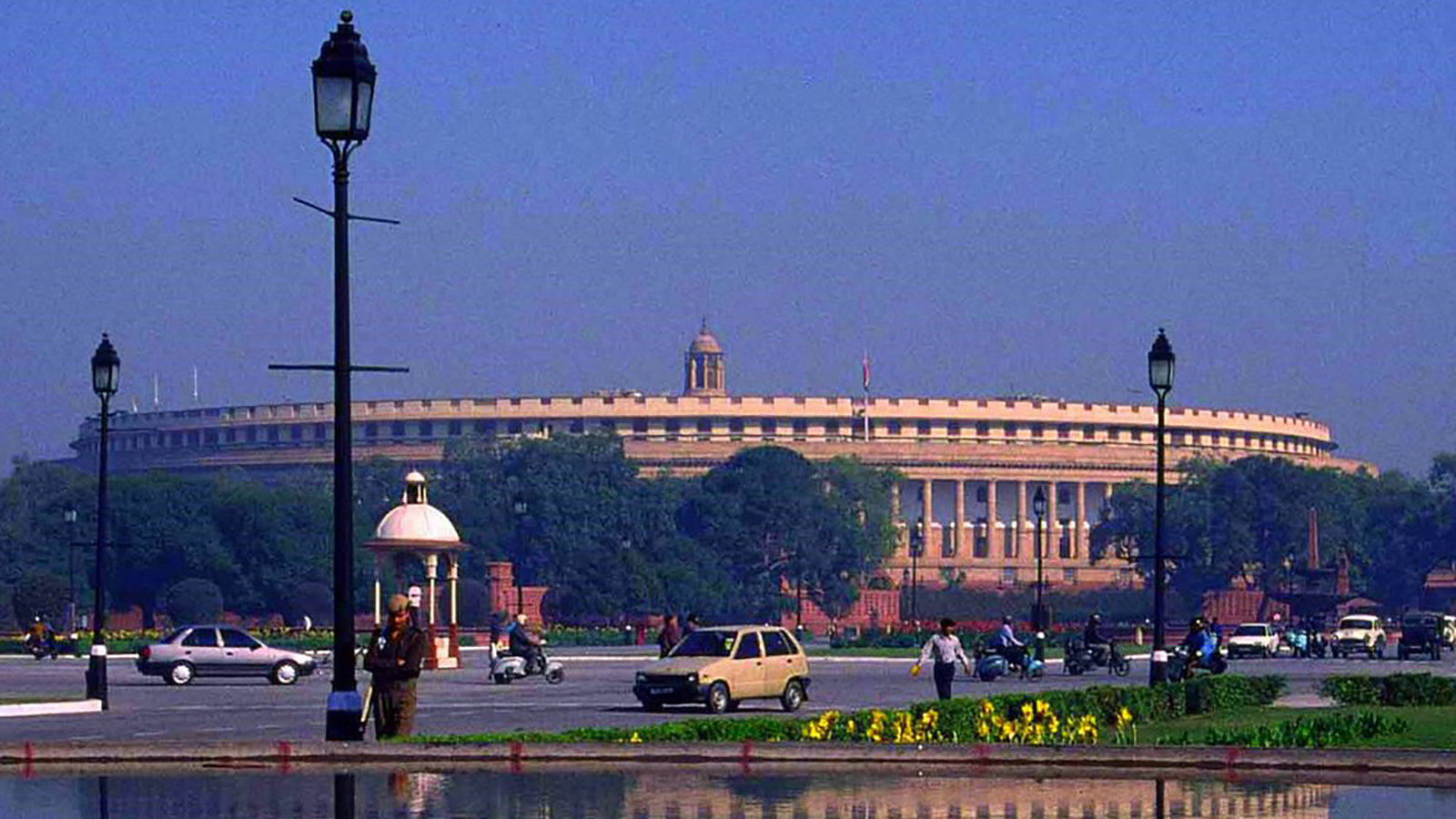 Summary: By analysing the proceedings of the Winter Session (2013-14) and the Monsoon Session (2015) in both Houses, this report demonstrates the causes for Parliamentary disruptions, and makes reform recommendations to tackle them.

This report recognises that proceedings in the Indian Parliament are often unproductive due to disruptions made by its members. This report identifies that while the expression of dissent within the confines of parliamentary etiquette is a legitimate form of protest, the manner in which it often currently manifests in Parliament is unacceptable. The consequence of such behaviour leads to taxpayers’ money being wasted over a non-functioning Parliament; and of even more concern, a legislative paralysis that stultifies the overall governance of the country.

The contributions of this report are twofold. It identifies the causes for disruptions by closely analysing the proceedings in both houses of Parliament for two distinct sessions, namely the Winter Session of 2012-14 and the Monsoon session of 2015. It then argues that the very nature of the Parliament has changed from being the apex legislative body in India to a forum for grandstanding on matters of public importance. This report makes use of empirical research and comparative experiences, with the ultimate aim of inviting wider public engagement on the conceptualisation of legitimate dissent in a parliamentary democracy.