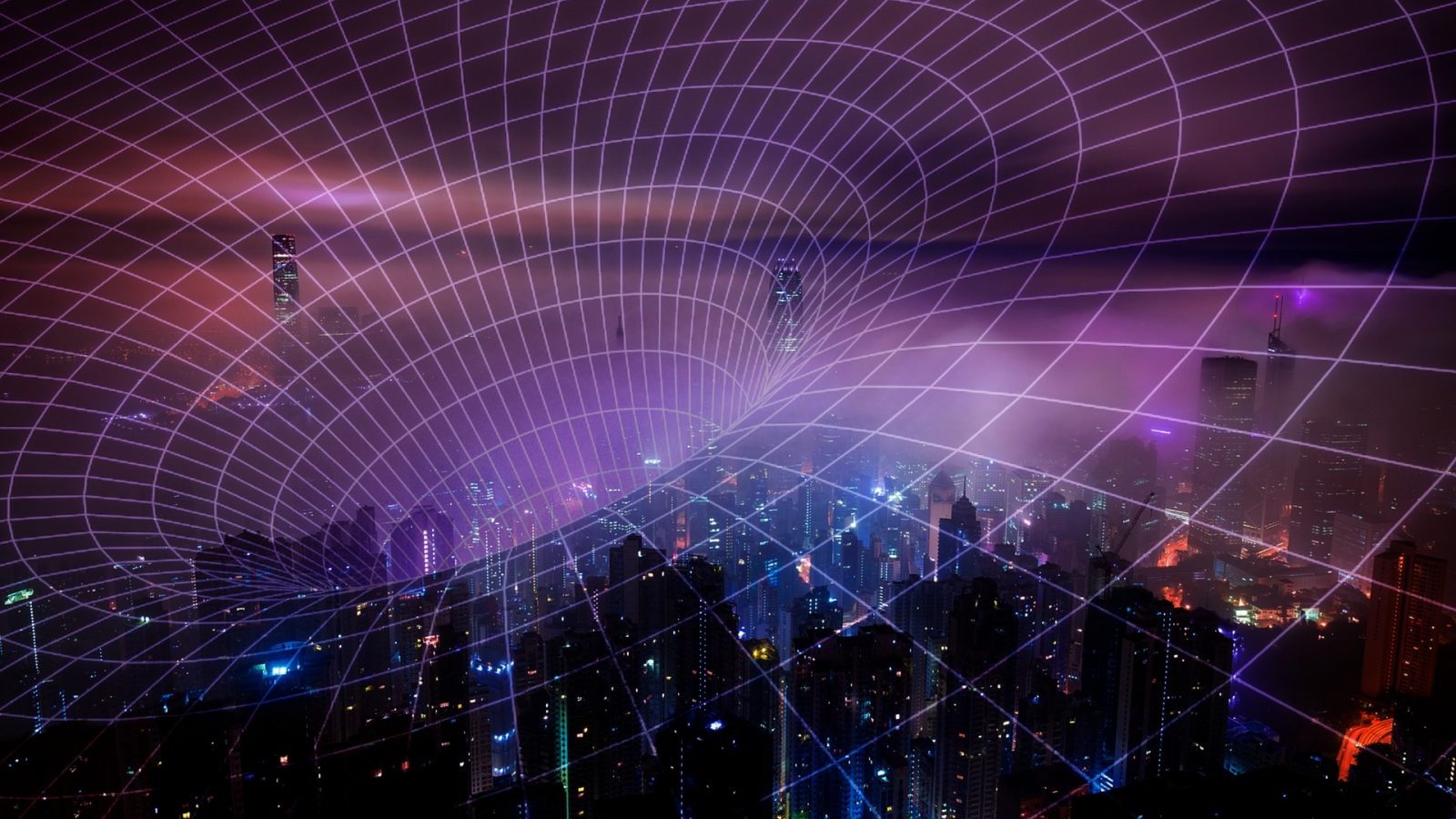 Technology has facilitated an influx of new business models in financial services, including exclusively digital branchless banking models, either in the form of licensed digital banks (witnessed in jurisdictions like UK, Hong Kong, Australia) or as partnerships between licensed banks and non-banks (witnessed in India). The ongoing COVID-19 pandemic has accentuated the role of contactless delivery of financial services. Going forward, as society adapts to the realities of a post-pandemic context, technology will play a significant role in the financial sector. This may be particularly relevant for underserved market segments such as micro, small, and medium enterprises (“MSMEs”) that has not been a priority for traditional banks. This research report deconstructs the digital-only banking models, assesses their value propositions and recommends a phased policy roadmap for India. Through this roadmap, the report seeks to leverage the bank-fintech partnerships in their current form and understand whether this may be scaled to licensed digital banks.

What is a digital-only banking model?

Digital-only banking models deliver banking services primarily through the digital medium instead of relying on physical branches. The term ‘digital bank’ is often interchangeably used with terms like ‘challenger bank’ or ‘neobank’ by market players. The specifics of the digital-only banking model is determined by the regulatory architecture in the country of operation. Broadly, this model manifests through three different forms.

How does the digital-only banking model work in India?

The existing regulatory architecture in India does not permit a fully licensed digital bank. Due to this, the digital-only banking model in India is structured as a partnership between a licensed bank and non-banks. These non-banks are typically fintech companies, which tend to identify themselves as ‘neobanks’ or ‘neobanking platforms’. They provide a technological interface which provides access to various banking and value added services. However, the bank provides the actual regulated service i.e. opening an account, accepting deposits, or issuing loans.

The case for regulatory intervention

This report argues that it is necessary for policymakers in India to design policy interventions for the neobanking sector. This is necessary to: (a) leverage the value proposition of the neobanking market in India that has been expanding at a steady pace and has attracted investor attraction; and (b) minimise the regulatory risks that may emanate from these models.

A review of the existing neobanking model in India indicates that there are certain practices that merit regulatory consideration:

2. In some cases, platforms also fail to disclose their partner banks on the website.

4. Many platforms do not disclose the applicable consumer grievance redressal mechanism.

While such partnerships between a bank and fintech, typically structured as an outsourcing arrangement may be relevant for a nascent industry, going forward such models are likely to raise challenges for striking the balance between prudential risk management and promotion of innovation with the evolution of bank-fintech partnerships.  This calls for a framework that can take into account the complexities of bank-fintech partnerships and facilitate the evolution of the such models into full licensing framework in the form of digital banks.

Given that the neobanking sector in India is at a nascent stage, this report recommends a phased and proportionate regulatory response in terms of short term, medium term and long term recommendations. This will be relevant to address two objectives: (a) harness the potential of bank-fintech partnership in the banking sector under the Partnership Model; and (b) facilitate the entry of digital-only banks.