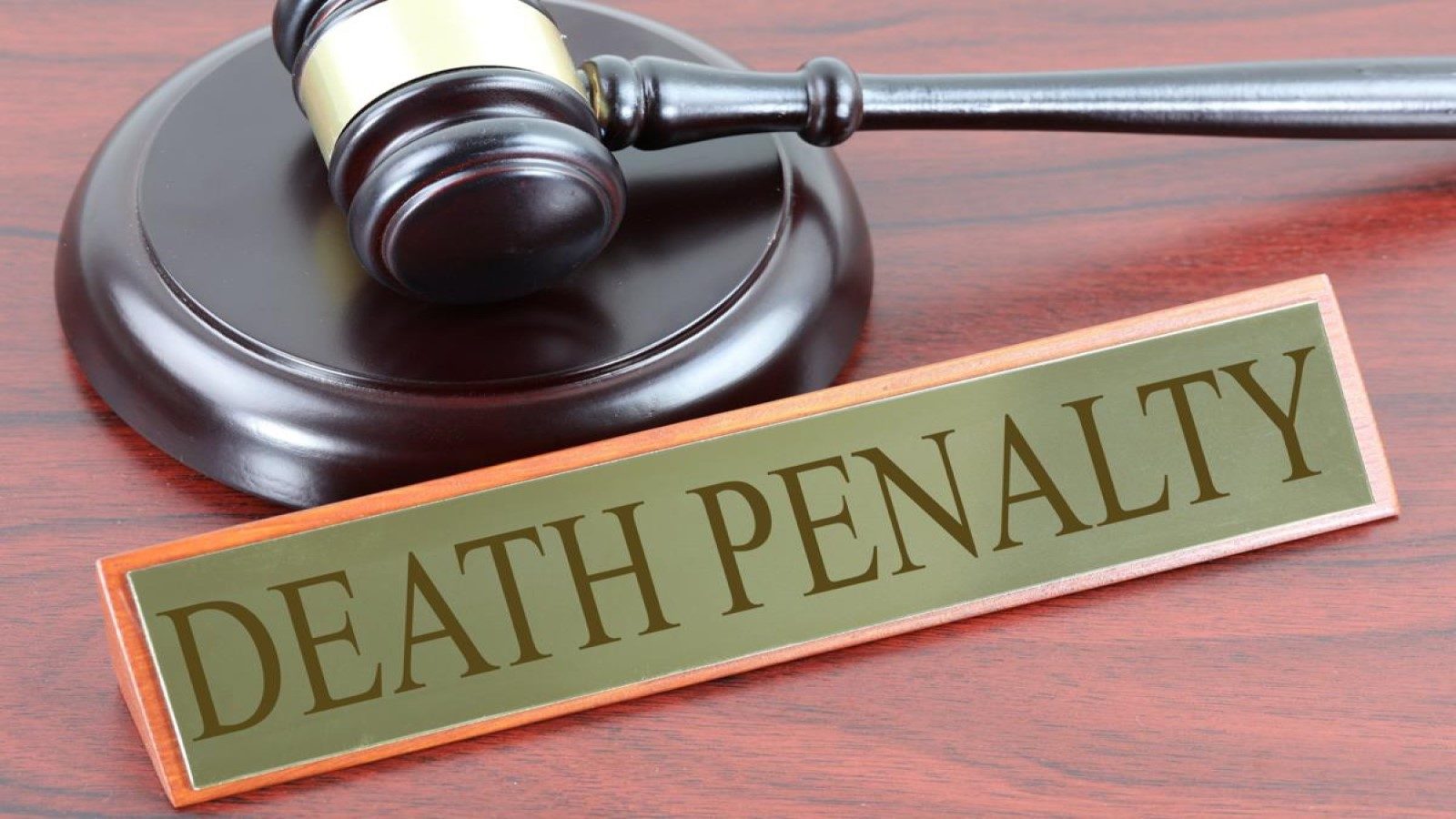 Death Penalty in India: Reflections on the Law Commission Report