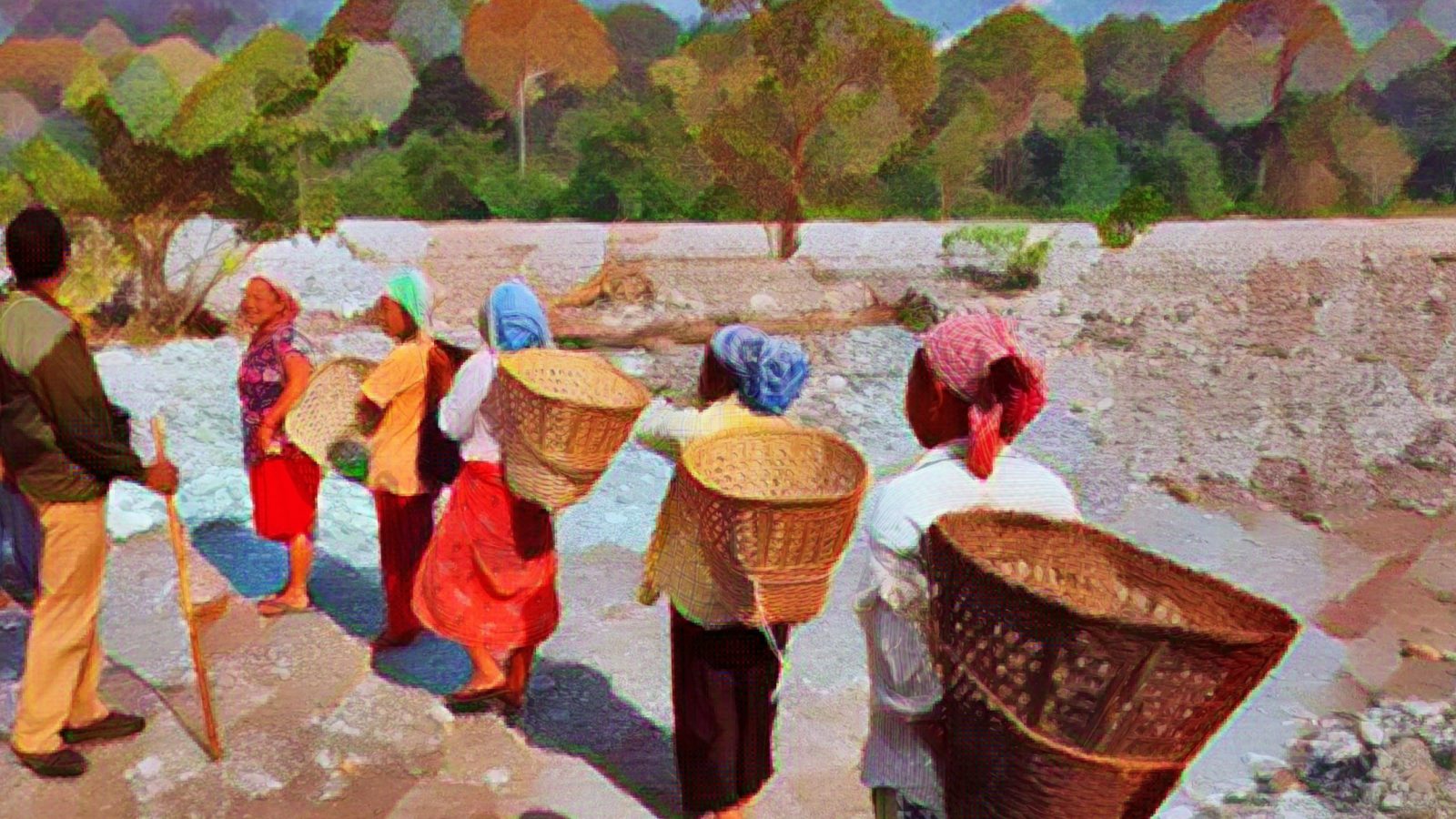 Comments to the Joint Committee of Parliament on The Biological Diversity (Amendment) Bill, 2021

The Biological Diversity (Amendment) Bill, 2021 was tabled in the Lok Sabha on 16th December 2021, by the Union Minister of Environment, Forest and Climate Change. On 31st January 2022, the Climate and Ecosystems Team at Vidhi submitted its comments to the Joint Committee of Parliament, which invited suggestions from various stakeholders.

The proposed Bill improves upon the Act by acknowledging the Nagoya Protocol on Access to Genetic Resources and Fair and Equitable Sharing of Benefits Arising from their Utilisation, 2010, in addition to the parent convention i.e., the Convention on Biological Diversity. The Bill also proposes increased involvement of local bodies in certain provisions. Adding definitions for certain important terms such as ‘access’ and replacing the term ‘equitable’ wherever used in the Act with the term ‘fair and equitable’ are some of the other welcome additions in the Bill.

Although it does bring clarity in certain aspects, Vidhi’s analysis also indicates that the Bill proposes significant relaxations in regulation of biological resources and the associated knowledge. Several amendments proposed in the Bill create more confusion and lack clarity, leaving adequate scope for wide interpretation and assumptions which may defeat the original intent of the Act. In this background, following are some of the concerns highlighted by Vidhi in its submission:

Mridhu was a Research Fellow with the Climate and Ecosystems team at Vidhi. Before joining Vidhi, she has worked at Legal Initiative for Forest and Environment (LIFE), New Delhi and at Ashoka Trust for Research in Ecology and Environment (ATREE), Bangalore. In between, she also volunteered for Conservation International, USA, and pursued an academic project with Prerna Singh Bindra, former member of the Standing Committee of National Board for Wildlife. She has also worked on Implementation of India's Biological Diversity Act, Assessment of Forest and Wildlife Clearances, Sensitization of Forest Department on Forest Rights Act, and Conservation and Sustainable Use of Wetlands and Grasslands. Mridhu holds a Bachelor's degree in Economics from Lady Shri Ram College for Women and a Master's degree in Environmental Economics from TERI University. She enjoys spending her free time either reading world history books or drawing and painting. 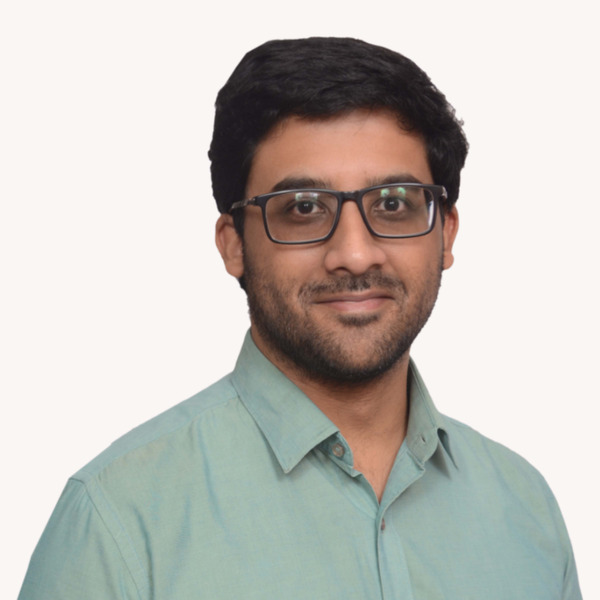 Utkarsh was an Associate Fellow with the Climate and Ecosystems team at Vidhi. He specializes in environmental and administrative laws, and has research interests in deliberative democracy and public consultation. Utkarsh graduated from Jindal Global Law School with a BA.,LL.B (Hons.) degree in 2016 and Cornell University with an LL.M in 2020, and is enrolled as an advocate with the Bar Council of Delhi.