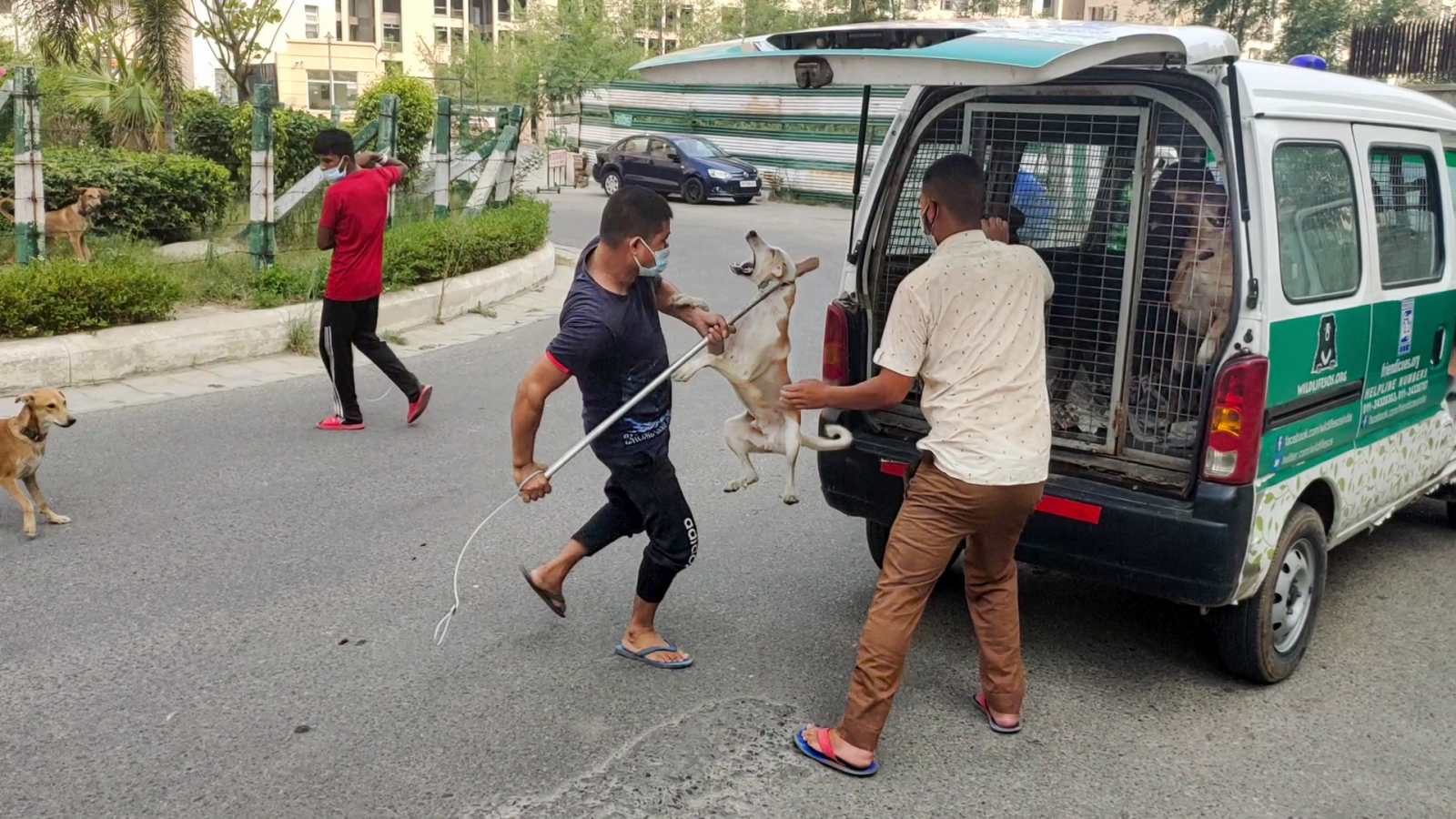 Submissions to Ministry of Fisheries, Animal Husbandry and Dairying

We welcome the amendments proposed in the Animal Birth Control Rules (“ABC Rules”) 2022 which seek to replace the ABC Rules of 2001. We appreciate the amendments related to prescribing the obligations of the Local Authorities, Monitoring Committees and Resident Welfare Association/ Apartment Owners Associations (“RWAs/AOAs”) in the Rules. We also appreciate the provision for forming Animal Welfare Committees for resolution of conflicts related to feeding of free-ranging domestic dogs. While we value the intention underlying the revised ABC Rules of 2022, we observed that there is scope to refine and improve the Rules for proper implementation and greater impact. Following is the pointwise summary of our submissions on the Draft ABC Rules 2022: