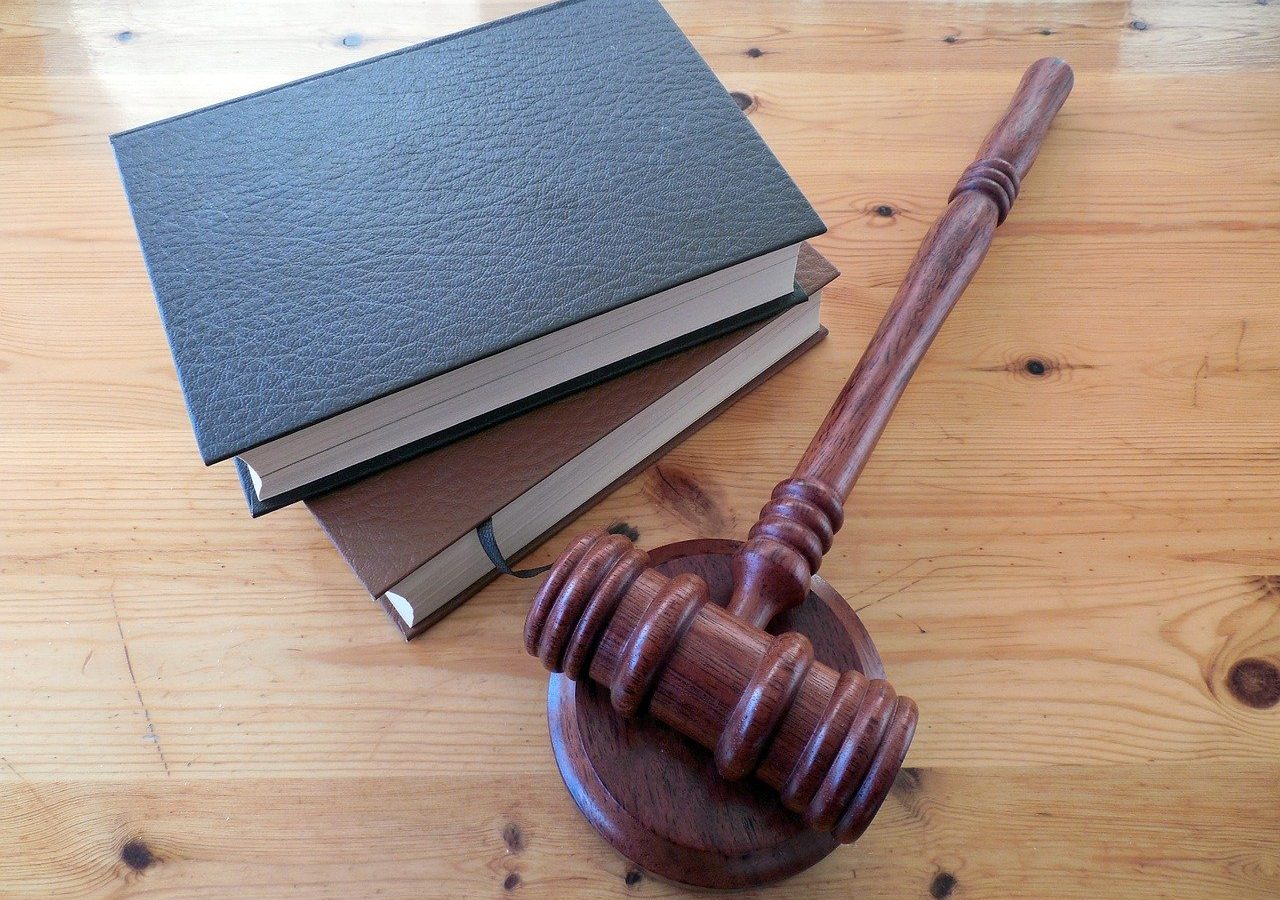 Towards a principled basis of vertical division of powers in India

Summary: This report makes recommendations for reforming the three legislative lists in the Constitution. It proposes a principle-based model for appropriate placement of entries, and contains a new Seventh Schedule.

This report makes recommendations for ensuring that Centre-State power-sharing in India, as contained in the Seventh Schedule of the Constitution, reflects present day needs of governance. It begins with a survey of constitutional antecedents in order to contextualise the Seventh Schedule against pre-colonial and colonial practices in the Indian subcontinent. Building on this, it analyses the rationale, structural features, and key principles that underpin the Seventh Schedule as it currently exists. In particular, the manner in which these antecedents affected the choices made by the framers of our Constitution, working against the backdrop of partition, is explored in detail.

The narrative then continues into independent India. The evolution of Indian federalism over the years is analysed, highlighting persistent demands made by States for increased autonomy. This was often couched in terms of reforming the Seventh Schedule. The report identifies certain new principles which have emerged over this period, which shed light on the direction in which Seventh Schedule reform needs to be undertaken.

Combining the original principles that formed the basis of the Seventh Schedule, along with the new principles that should also have a bearing on the same, a novel analytical model is prepared. This model provides a principle-based method for categorising entries across the three lists of the Seventh Schedule. The report also argues that through a constitutional amendment, the Seventh Schedule should be subject to a periodic review in order to ensure that its contents remain exhaustive over time, and their categorisation adequately meets contemporary requirements. The report illustrates how the analytical model is to be used through several examples, suggests certain new entries to be added and existing entries to be removed, and includes an entirely new Seventh Schedule prepared on this basis.

Sohini Chatterjee was a Research Fellow at Vidhi.