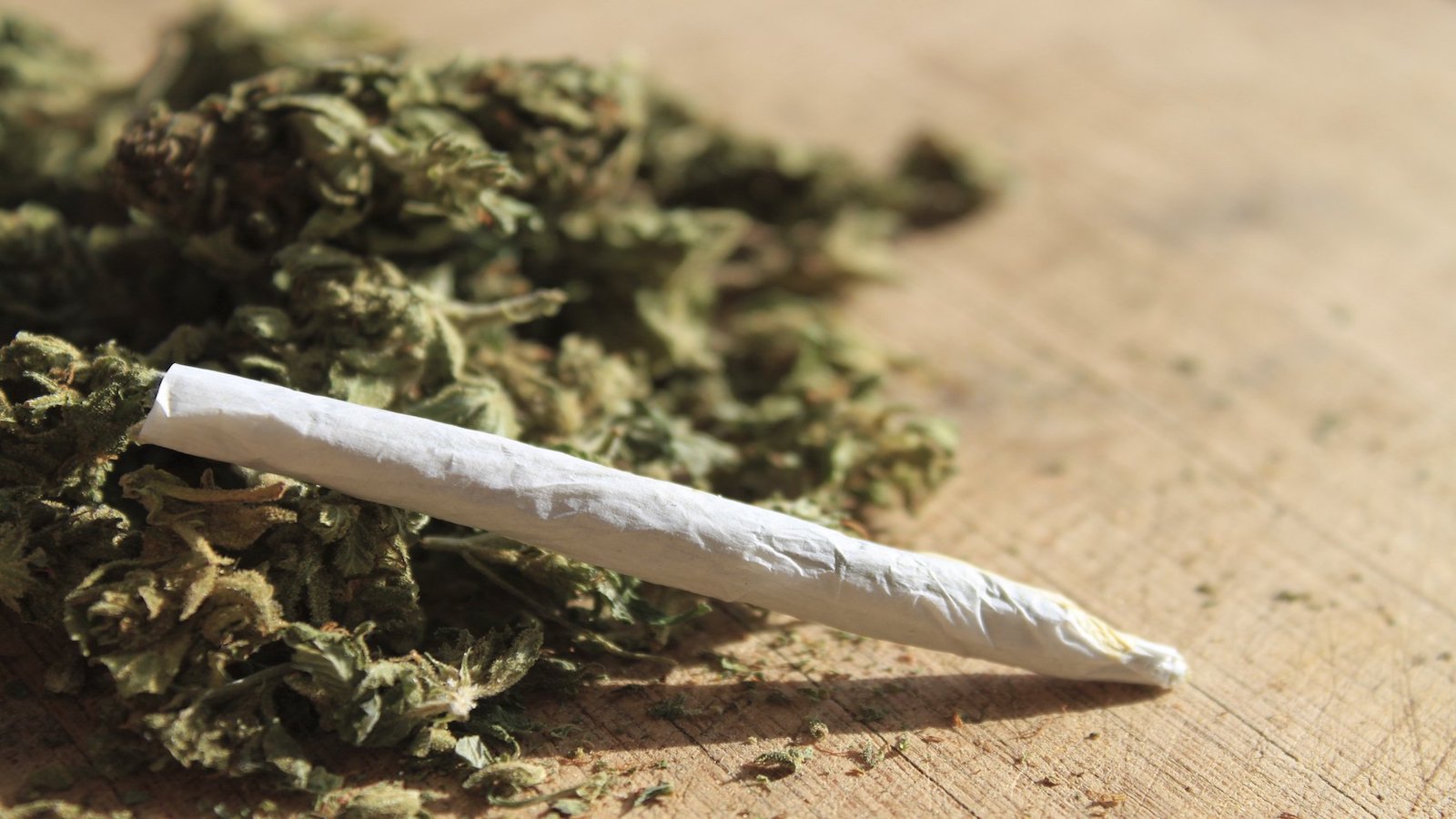 Case for Decriminalising Cannabis Use in India

Summary: New research study by Vidhi shows that not only does drug prohibition have its roots in racist American policies but that it only victimises the marginalised with no real impact on reduction in drug usage.

Historically accepted use of cannabis in India

Cannabis use in India has been recorded to have started as early as 5000-4000 BC. The use of cannabis in Ayurveda, in construction and as a fibre made it one of the most commonly used plants in India. Use of cannabis for its psychoactive properties was and continues to be widely prevalent. This is made evident by the National Survey on Extent and Pattern of Substance Use in India by the Ministry of Social Justice, which estimates that India has over three crore cannabis users. Amongst psychoactive substances, cannabis is the second most-consumed in India after alcohol.

The US was a major force that drove the world towards a prohibitionist approach to drug use. The US internationalised its form of prohibition on drugs and worked through the United Nations to forge a prohibitionist drug regime across the globe. The 1961 Convention on Narcotic Drugs, which influenced the enactment of the NDPS Act created international obligations to curb traffic, cultivation, use etc. of narcotic drugs, including cannabis. This led to India imposing severe regulations over cannabis cultivation and criminalization of its use, unless medically prescribed.

As India succumbed to international pressure, it was forced to disregard the racist origins of the US’s war on drugs. The US war on drugs started off as a patently racist propaganda against the African-American and the Hispanic population. Harry Anslinger, called the architect of the modern war on drugs, argued that cannabis leads to insanity, criminality and  death. Cannabis use was linked to African Americans and Hispanics and was also touted as the most violence-causing drug in the history of mankind.  This racial bias in drug regulation has resulted in a disproportionate number of arrests of African Americans for cannabis consumption, which has become central to major policy reform in the US.

Despite the historical use of cannabis as a fibre, India contributes a mere 0.001% to the world market for hemp products, which is pegged at $4.7 billion today. The prohibitionist environment created by the NDPS (Narcotics Drugs and Psychotropic Substances) Act, 1985 prevents India from effectively contributing to the world hemp market.  As the world cannabis market is estimated to go up to $15.8 billion by 2027, restrictive policies in India continue to act as barriers to economic gains.

Over three crore people in India consume cannabis. India loses precious revenue by criminalising a substance, which is this ubiquitously used. A study found that in 2018, New Delhi and Mumbai consumed 38.26 metric tonnes and 32.38 metric tonnes of cannabis respectively. It estimated that around 725 crore could be raised in Delhi if cannabis is taxed. This number was pegged at 641 crore for Mumbai.

The impact of criminalisation of cannabis use is inordinately felt by the judicial system, already crumbling under high pendency of more than 2.4 crore criminal cases and an overburdened and understaffed police force, with an overall vacancy of 5,28,165 police personnel and a police per lakh population ratio of 158.22.

Criminalisation of cannabis use ignores the many ills that a criminal record brings. A history of a drug offence, even one as minor as cannabis consumption, has a  considerable impact on sentencing in a subsequent offence, employment opportunities, securing custody of a child, getting a visa etc. Of equal concern is the discrimination and stigma that accompanies a criminal record.

Criminalisation of cannabis use has a particularly deleterious on the poor. Our forthcoming research shows that nearly every person arrested and convicted for cannabis consumption in Mumbai was a daily wage worker and a slum or street dweller. These drug offenders are sentenced to minor imprisonment and/ or fines ranging from one hundred rupees to eight thousand rupees. This demonstrates how the law, though meant to be applied uniformly across social and economic strata, disproportionately targets the poor and further marginalises the already vulnerable.

The stigma associated with drug use leads to social exclusion and isolation, thus impeding access to healthcare and harm reduction services. A prohibitionist environment drives people towards unsafe practices and the black market where the quality of substances remains unchecked, leading to adulteration. Cannabis in India is known to be adulterated with substances like benzodiazepine, a prescription sedative, which can lead to addiction to sedatives without the person’s knowledge or consent.

As India continues to walk on the very path that is now been abandoned by its proponents, Sikkim provides a promising indigenous de-criminalisation model. The Sikkim Anti-Drugs Act, 2006 (“SADA”) does not utilise deterrence to curb drug use and relies on a public health approach to protect the best interests of a drug user. We recommend that India should de-criminalise cannabis use completely and adopt a public health approach to address drug addiction and use.

Watch out for the study on drug use in Mumbai.

Naveed is a Project Fellow working in the area of Criminal Justice. He holds an undergraduate degree in law from Rajiv Gandhi National University of Law, Punjab and a Masters in Law from TISS, Mumbai. His research interests include Constitutional law, human rights and politico-legal issues concerning Jammu and Kashmir. Naveed has been associated with research studies on the National Register of Citizens in Assam, Human Rights Education and the working of the Juvenile Justice Act. During his masters, Naveed has worked on the issue of de-facto statelessness of the Tibetan community in Jammu and Kashmir. He has also worked with the Maharashtra State Human Rights Commission in bringing forth human rights issues.