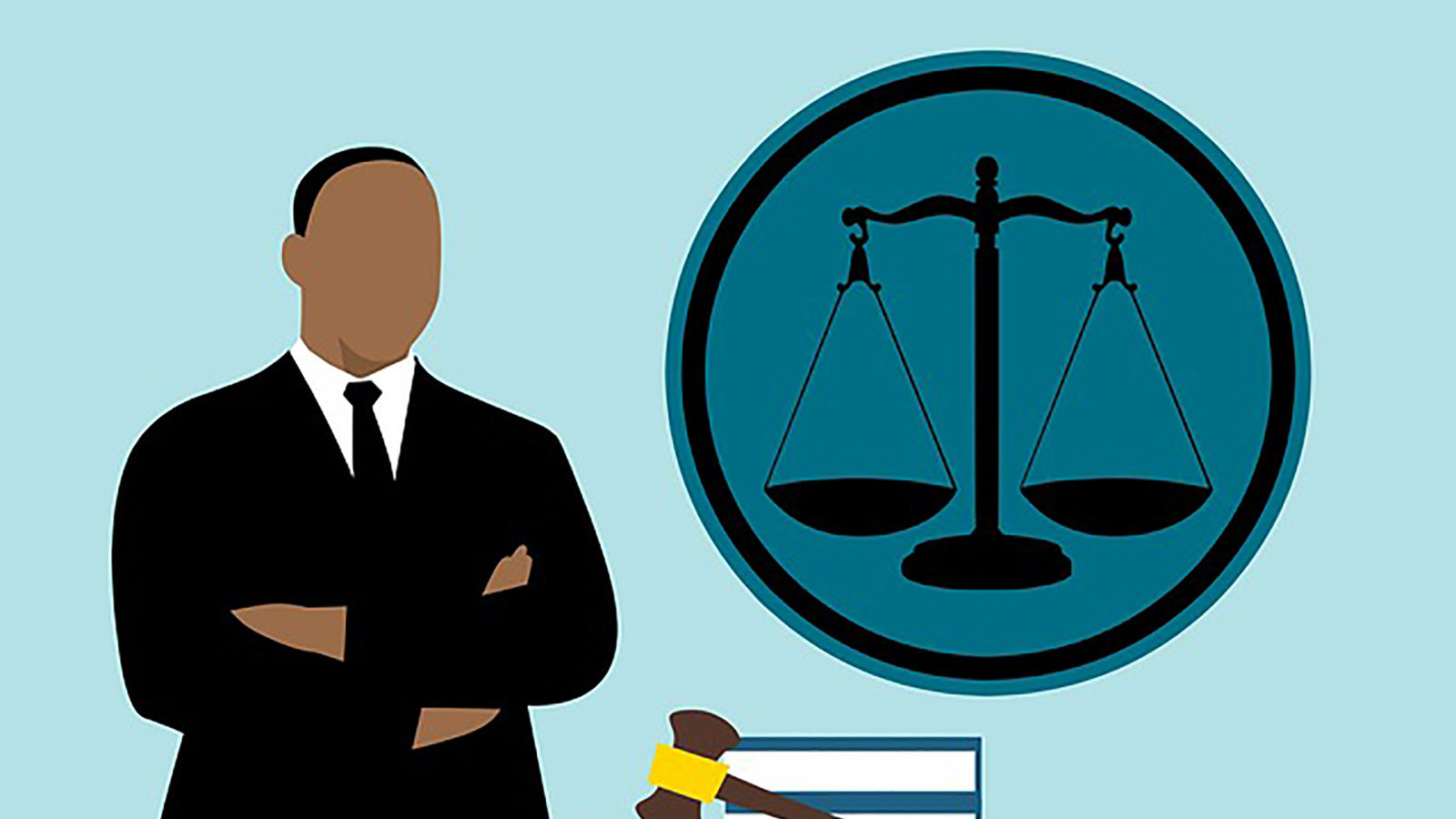 A transparent judicial recruitment process is a key priority of a constitutional democracy. Yet, the process of direct recruitment of Civil and District Judges across states, has several gaps and inconsistencies. This creates the potential for exercising arbitrary discretion and  delays in recruitment.  In the Ranking Lower Court Appointments report, we studied the timeliness and the ability to fill vacancies of these direct recruitment examinations across states. This report, however, takes a step back to look at the underlying state judicial service rules that govern the examination process for Civil and District Judges. These rules were studied to  identify how they fare on the metrics of accountability, transparency and efficiency. In addition, interviews and perspectives from stakeholders involved in the recruitment process threw light on how norms laid down in the rules function in practice.