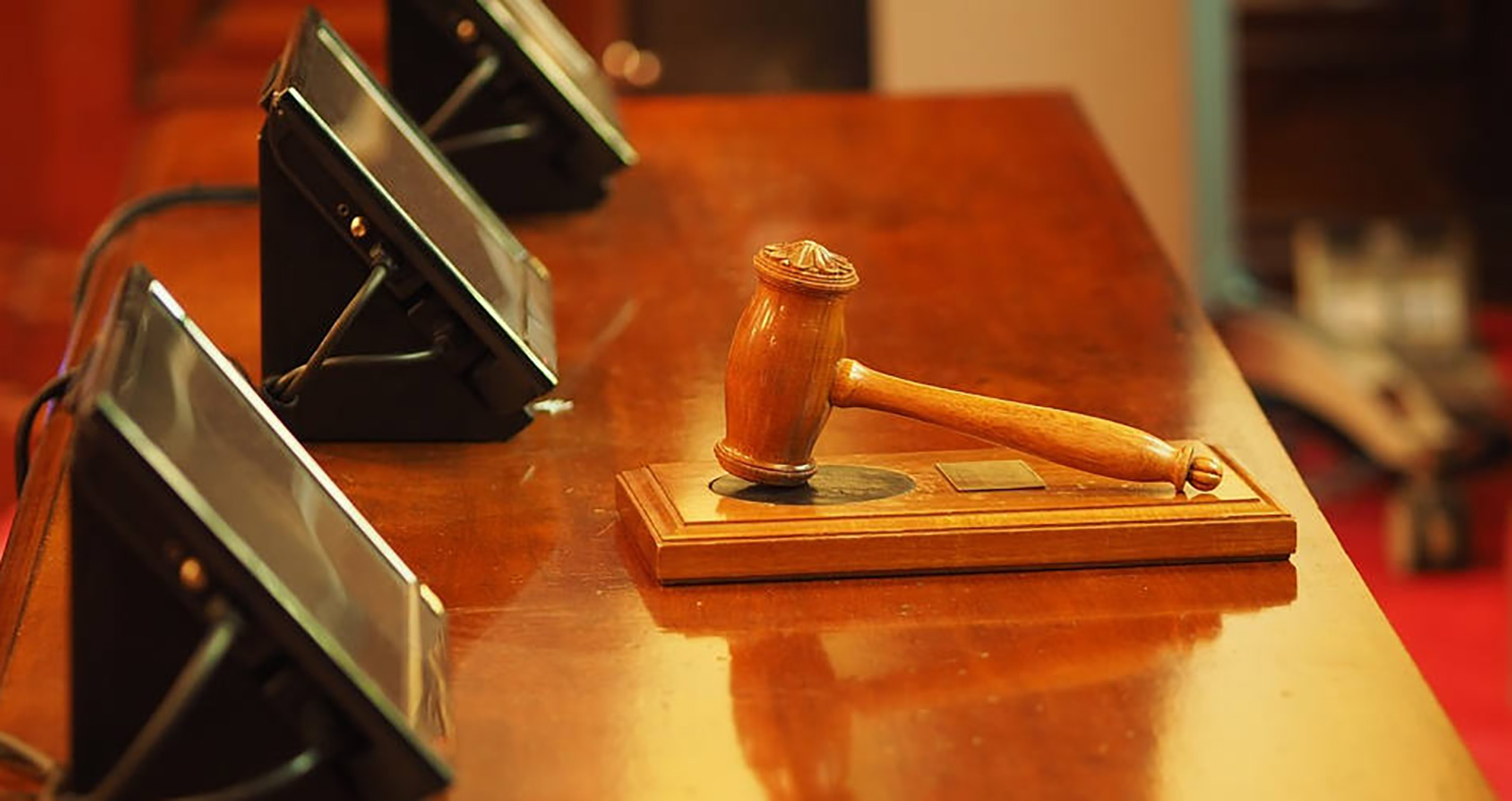 Summary: The report attempts to study how the process of appointment of judges plays out in practice. It ranks the performance of states in appointing judges to their subordinate judiciary on two metrics – average time taken to complete a recruitment cycle and percentage of vacancies potentially filled.

A three-judge Bench of the Supreme Court initiated a suo-moto Public Interest Litigation in May 2017 to assess the feasibility of setting up a Central Selection Mechanism to make selections to the subordinate judiciary across the country. Whilst the debate on constituting such a central authority to coordinate appointment of subordinate judges is ongoing, the process in which such appointments are currently carried out remains unclear. Further, no empirical assessment of lower judiciary recruitment processes and its success in filing vacancies has been undertaken.

In this Vidhi Briefing, we attempted to study how the process of appointment of judges plays out in practice, by collecting state-wise data on the appointment of District Judges, via direct recruitment from the bar and Civil Judges (Junior Division)’. Based on this information, we ranked the performance of states in appointing judges to their subordinate judiciary on two metrics – average time taken to complete a recruitment cycle and percentage of vacancies potentially filled. This Briefing provides useful insight into fault lines of the present system of appointments that must be addressed, regardless of whether the current scheme of subordinate judicial appointments is preserved or a central mechanism is constituted.