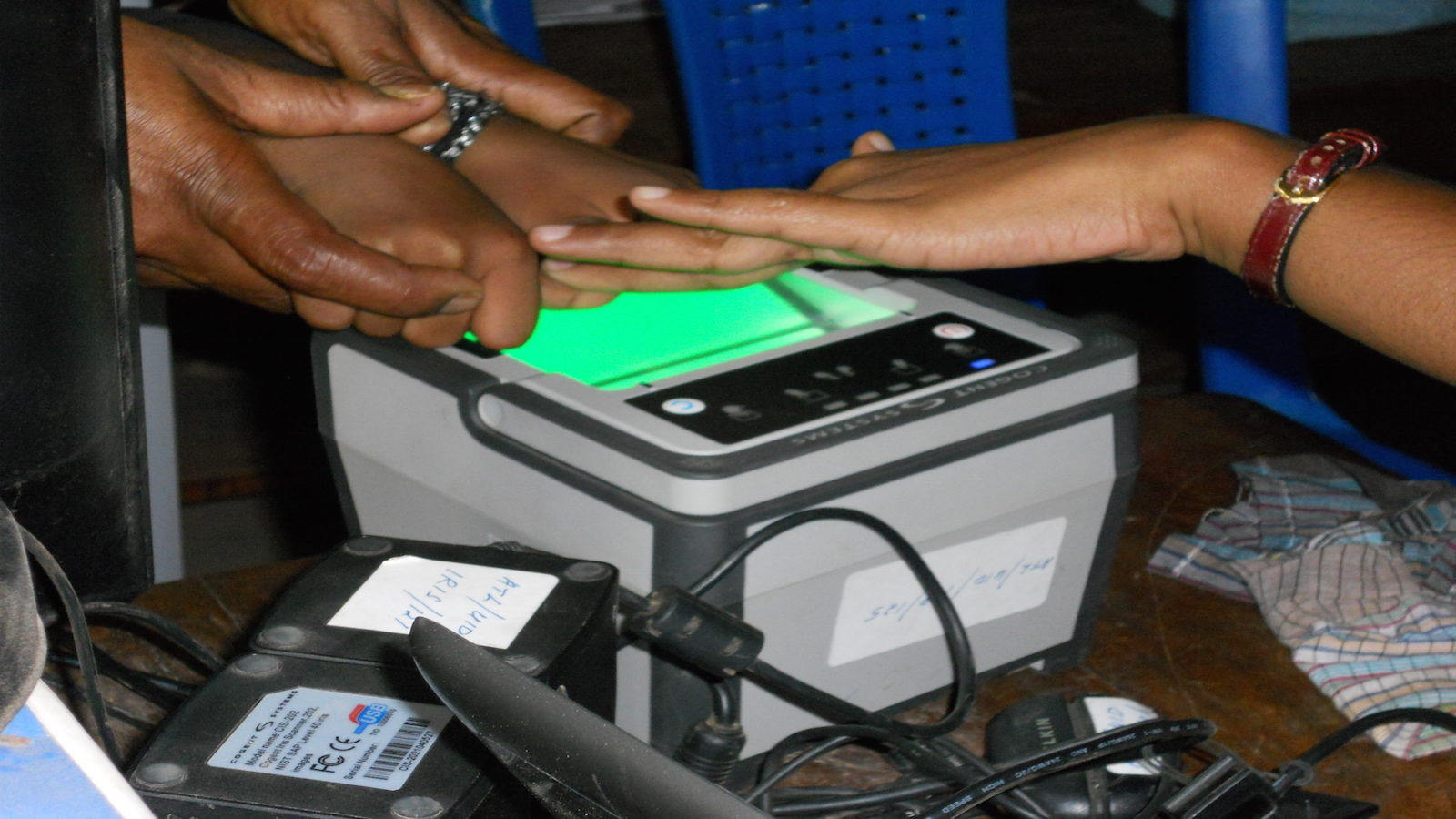 Successful drafting of the Aadhaar Act, making the Aadhaar legal framework responsive, nimble, and context-driven in its application to welfare schemes of the Indian State

One of the most important features of India’s long-standing democracy is the promise of its welfare state. By protecting the lowest strata of society, social and community order is maintained, and real economic choices are provided to all. For the longest time however, our nation’s welfare pipeline was leaky, costing much more than needed to deliver benefits to the vulnerable.

Fundamentally, the Aadhaar Act creates a mechanism for unique identification of individuals to deliver subsidies, services and benefits from the Consolidated Fund of India. It includes procedures to be followed during identification, contains its own safeguards pertaining to privacy and data protection, incorporates the principle of data minimisation and sets up the Unique Identification Authority of India as a statutory body. By doing so, India’s largest biometric identification programme, long criticised for being a project shrouded in executive opacity, became firmly established as a programme with its own legal ecosystem.

Vidhi has played a central part in this – first by assisting the Government of India in drafting the Aadhaar Act; secondly by ensuring continued compliance with the law of the land through legal inputs to the Unique Identification Authority of India after the Act’s enactment.

“Vidhi’s inputs into the Aadhaar Act were extremely valuable in allowing us to draft the legislation and take it through Cabinet and Parliament in a very short time. That the Act was upheld by the Supreme Court was gratifying for all of us involved in the process.”

The greatest testament to Vidhi’s work came from the constitutionality of the Aadhaar Act being upheld by the Supreme Court of India in Justice (Retd. ) KS Puttaswamy v. Union of India. Today, Aadhaar authentication has emerged as a keystone of the JAM trinity (Jan Dhan-Aadhaar-Mobile) that has been critical, particularly during the pandemic in ensuring seamless DBT transfers to bank accounts of individuals with bipartisan support across political divides.

The Direct Benefit Transfer (DBT) Mission, for example, has estimated that the Aadhaar project has delivered INR 1.2 trillion to the public exchequer since 2014.This is how better laws can lead to better governance.