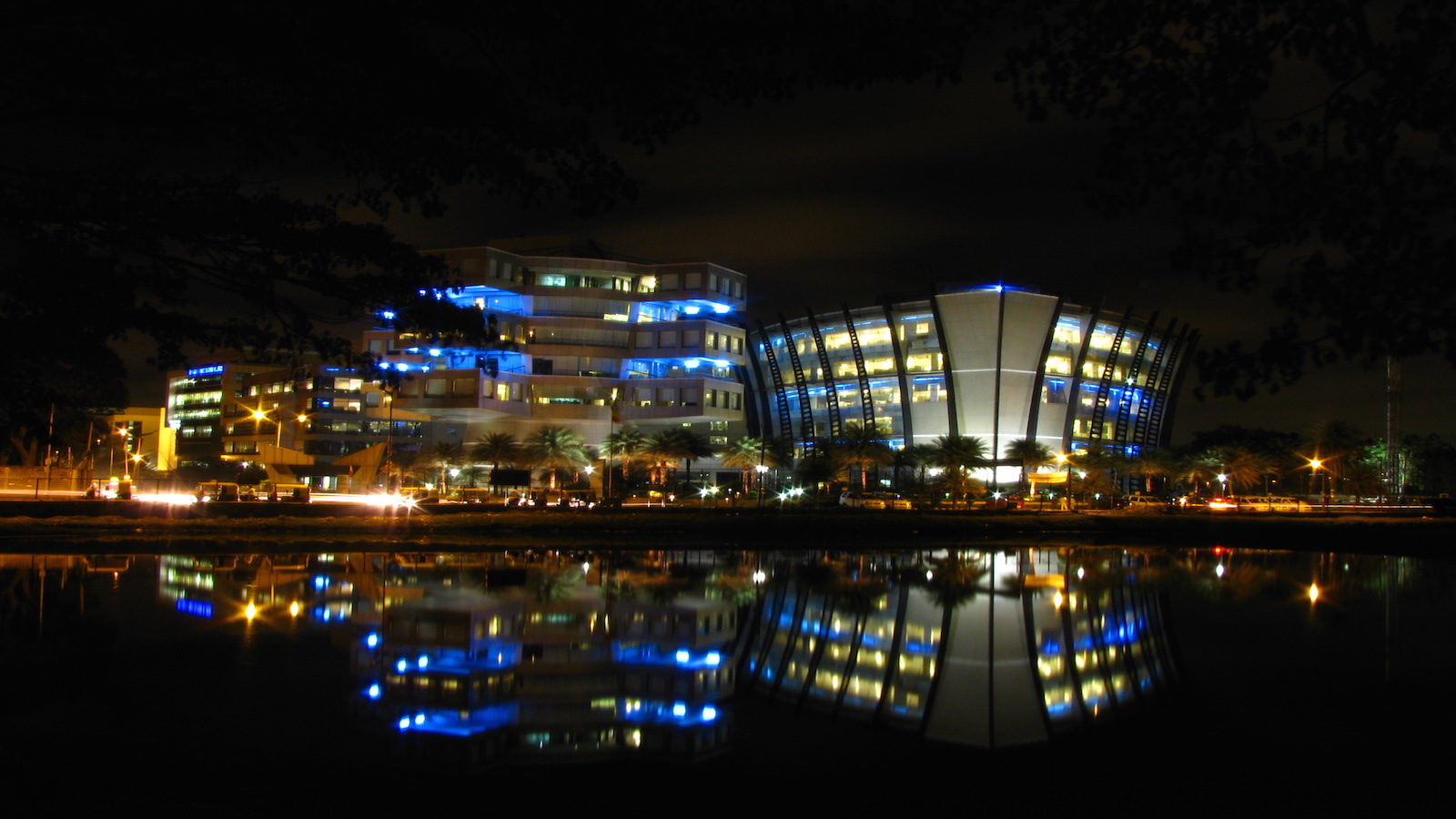 A legal intervention to help remove roadblocks to the application of innovative technology in real life and encourage the growing startup sector in the State of Karnataka.

The city of Bengaluru has long been acknowledged as one of the world’s leading start-up hubs. As of 2018, Bengaluru was home to the third highest number of tech start-ups among all cities in the world. The start-up sector in India has created more than 4 lakh jobs in India overall and added 60,000 in 2019 alone.

Despite this, legal barriers have prevented start-ups from applying innovations in their businesses.

For example, start-ups which sought to bring the on-demand aggregator model to public transport to ease traffic congestion in Bengaluru found that they were in breach of state laws, which were used to regulate public transport vehicles. Thus, legislation made to address the needs of a different technological paradigm was hindering the further development and use of technology.

To address this shortcoming, Vidhi Karnataka supported the Karnataka State Government in introducing the Karnataka Innovation Authority (KIA) from ideation through enactment.

The idea was conceptualised by Vidhi in its first briefing book for the state in 2018, which focused on 15 Legal reforms that Karnataka needed. One among these was to introduce a regulatory sandbox law for start-ups. This led to Vidhi providing expert advice to the state government on drafting the Karnataka Innovation Authority Bill, which after being introduced as an Ordinance first, was passed as a law in 2020.

Once established, the KIA will give innovators an opportunity to test their creations in the open without the impediment of burdensome legal regulation. This will encourage more entities and persons to set up shop in the state of Karnataka and will spur the growth of innovative startups across the state – with not just Bengaluru (the second largest startup hub in India) but also other regions such as Mysuru, Mangaluru and Hubli-Dharwad getting a boost.

‘We’re looking at providing regulatory exemption for a year, which can be extended by one more year. So, innovators will get up to two years to test their products or technologies in a controlled environment. The innovation under the sandbox will be confined to a geographic area. Once it becomes successful, we will have to bring a new law to do away with the regulatory barrier that existed.’