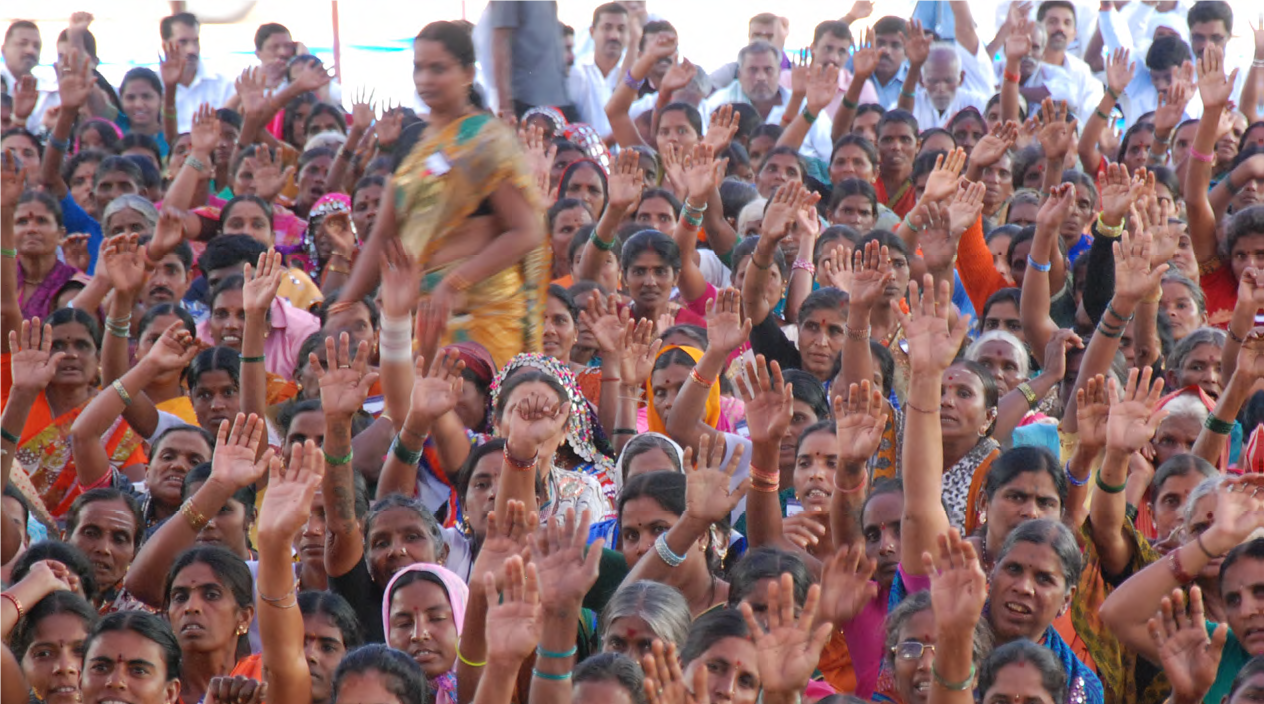 Contributing to the drafting of the Bruhat Bengaluru Mahanagara Palike Act, 2020 to ensure greater autonomy for local bodies and better governance for citizens

COVID-19 brought tensions between the centre and the States in the management of the pandemic to the fore. Evident in the midst of this conflict, was the importance of adequately empowering the third tier. Major cities of India were among the worst affected, and Bengaluru, which saw 12 lakh cases over the first and second waves with 15 thousand deaths, was no exception.

The city corporation of Bengaluru has the highest budget in the state of Karnataka with the maximum number of councillors and a large, growing population. despite being a major centre of economic activity spanning 714 sq. kms. within the jurisdiction of Bruhat Bengaluru Mahanagara Palike (BBmp), and witnessing rapid growth at the outskirts, the existing law fails to make any unique distinction for the size and complexity of the city. Governed by the outdated Karnataka Municipal Corporations Act, 1976 (KMC Act), the lack of an efficient municipal governance framework has hindered the BBMP from being able to effectively govern the Bengaluru metropolis. This ineffective governance model was exposed during the onset of COVID-19 when BBMP struggled to contain cases and respond to distress calls of residents.

To address this and more, Vidhi assisted the Government of Karnataka to draft an exclusive legislation for Bengaluru called the Bruhat Bengaluru Mahanagara Palike Act, 2020 (‘BBMP Act’). Through decentralisation of powers allowing for greater flexibility and decision-making ability, the BBMP Act is the only effort in recent times to empower a city with an independent legislation, thus offering a new and empowered model of municipal governance.

The KMC Act, 1976, which also applies to cities a twentieth the size of Bengaluru, does not account for the latest trends in urban governance. For instance, it does not facilitate decentralisation of powers to lower levels, lacks a coordination mechanism for non-elected agencies managing municipal services, and hinders quick decision-making necessary for a city the size of Bengaluru, among other issues.

Key features of the BBMP Act, which was passed to provide greater autonomy to city-level bodies and facilitate better governance for citizens, include:

The BBMP Act today is the administrative and legislative response for the Bengaluru of tomorrow. The BBMP Act, which was in the asking for many years, ensures many firsts, such as:

During the second wave of COVID-19, the state government – drawing on the spirit of the BBMP Act and Vidhi’s push for decentralisation of COVID-19 management – established triage centres in each assembly constituency in Bengaluru. These centres expedited last mile health services delivery as they allowed for patient diagnosis and hospital referrals at a constituency/ ward level rather than at the Corporation level.

The BBMP Act also sheds clarity on long pending issues of land ownership mechanisms (A Khata/B Khata, Section 144), enforcement of property tax (Section 145), and the relationship between the mayor and the municipal bureaucracy (Section 138). These policy interventions have not only structurally strengthened municipal governance in Bengaluru but also ensured that the city is better equipped to deal with a post-COVID world.

“I would like to acknowledge and appreciate the research and drafting efforts of the team at Vidhi Centre for Legal Policy to the formulations of the new BBMP Act and thank them for all their support in facilitating the passage of the Bill.“