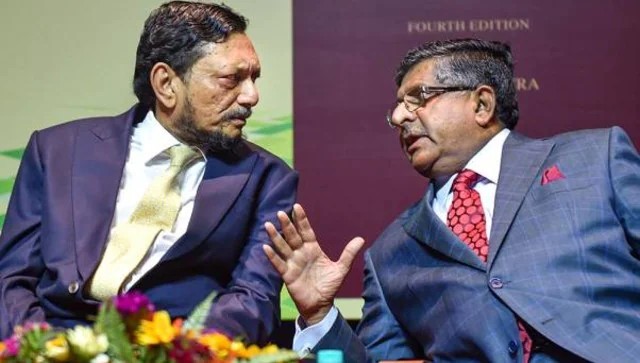 With SC Reforms Stuck in Time Warp, it Would Bode Well for Collegium to Finalise ‘Memorandum of Procedure’ Soon

In an attempt to achieve the ideal permutation of appointees, the present collegium led by CJI SA Bobde risks gaining the infamous distinction of not appointing anyone

This opinion was published in Firstpost on March 22, 2021.

Go to Firstpost to read the Opinion