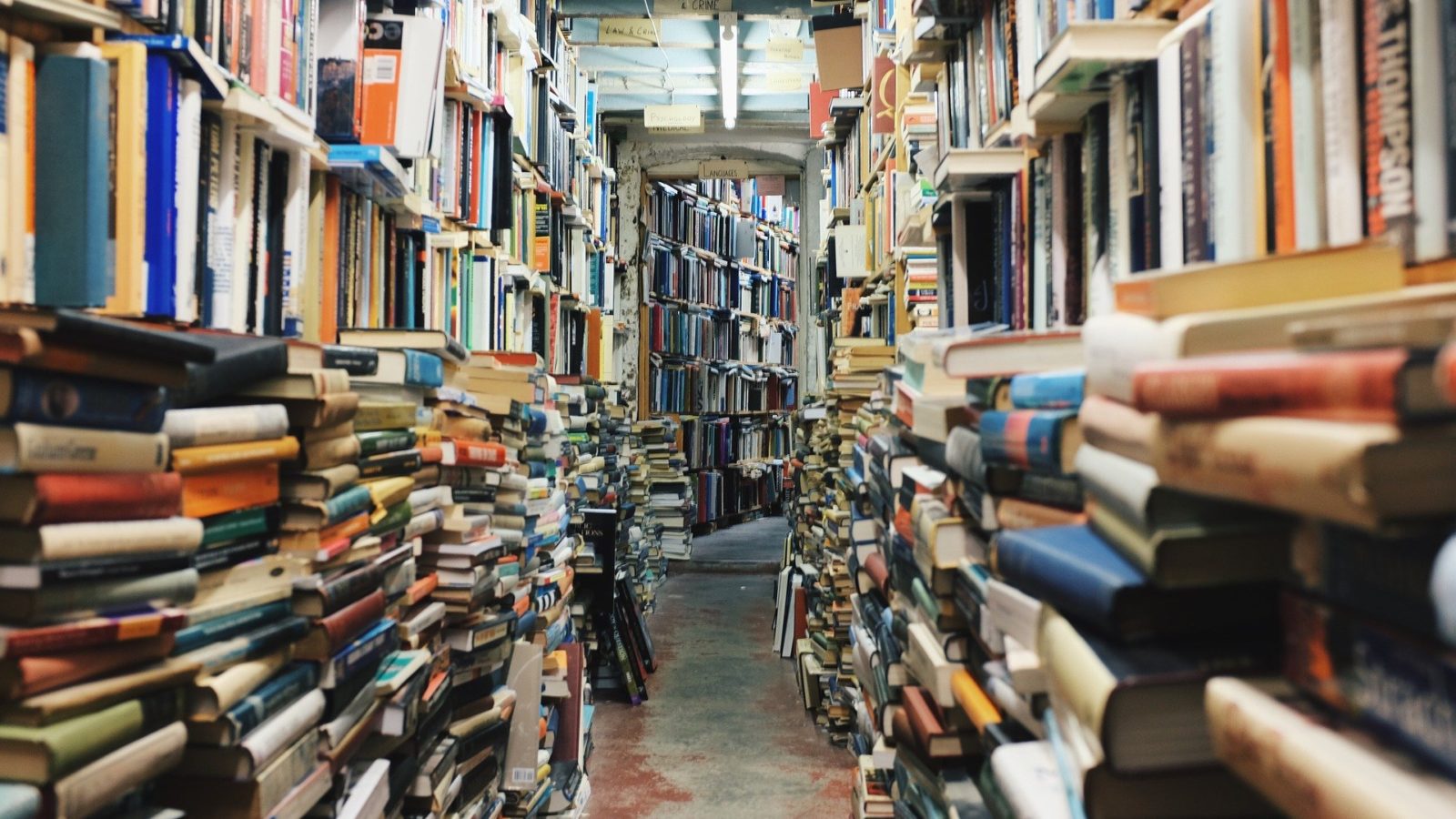 Karnataka is one of the few states considered progressive as far as public library systems are concerned as it has around 7,000 public libraries, according to a 2017 report. Recently, the state even rolled out ‘digital libraries’, claiming that the move would ‘transform its legacy of public libraries into digital powerhouses of knowledge’.

However, the real picture isn’t as rosy as it seems. Several public libraries in the state lie in despair. According to reports, many lack accessible and adequate infrastructure, face a shortage of funds for upgradation, and suffer due to general mismanagement.

To foster the development of libraries as inclusionary spaces for community engagement, as the state aspires, a lot needs to be done to fix their existing structure. This piece looks at some of the problems with public libraries in Karnataka, and how they can be revamped.

How public libraries are suffering

 Delay in releasing funds: According to the Karnataka Public Libraries Act, 1965, libraries are entitled to 6% of the property tax collected by urban local bodies in the form of a library cess. Karnataka is one of the few states in India that collects this cess.

However, urban local bodies have often failed to make timely payments of the cess to public library departments, which in turn have failed to meet the required expenditures by public libraries. For instance, the Bruhat Bengaluru Mahanagara Palike (BBMP), responsible for administrating civic amenities in Bengaluru, has not released the library cess to the concerned department in over six years.

 Lack of data to track expenditure on libraries: Currently, the state government has no record of the amount it has spent historically on public libraries. The lack of data means there is no way to hold urban local bodies accountable or determine how many libraries in the state are actually functional.

 Lack of decision-making power with the local community: Local communities, for who the libraries were created, should have a say in their functioning. However, since the management of libraries falls under the purview of the state primary education department, it leaves locals with limited autonomy, and they have to seek the state’s approval in the smallest of matters. The process of decision-making, as a result, gets highly centralised.

 Decentralisation of power by involving ward committees: The Karnataka Public Libraries Act, 1965, which aims to ensure coordinated development between different hierarchal structures of administration, can be amended to include ward committees in the functioning of libraries.

Ward committees are essential for citizen engagement at the ward level. They help in decentralisation of functions and provide better supervision for governance.

Involving ward committees will ensure representation by the local public who can work under the aegis of the urban local body for activities such as building adequate stock of books or organising events. This will ensure a transfer of ownership and governance from the state to the local community, who are the true stakeholders.

With the advent of technology, there is a pertinent need to reinvent these institutions of knowledge and public engagement. However, Karnataka’s aim of creating ‘digital powerhouses of knowledge’ has no meaning until these powerhouses are first made better and presentable. Without the suggested reforms, there is no way the state’s project of digital modernisation can be implemented.