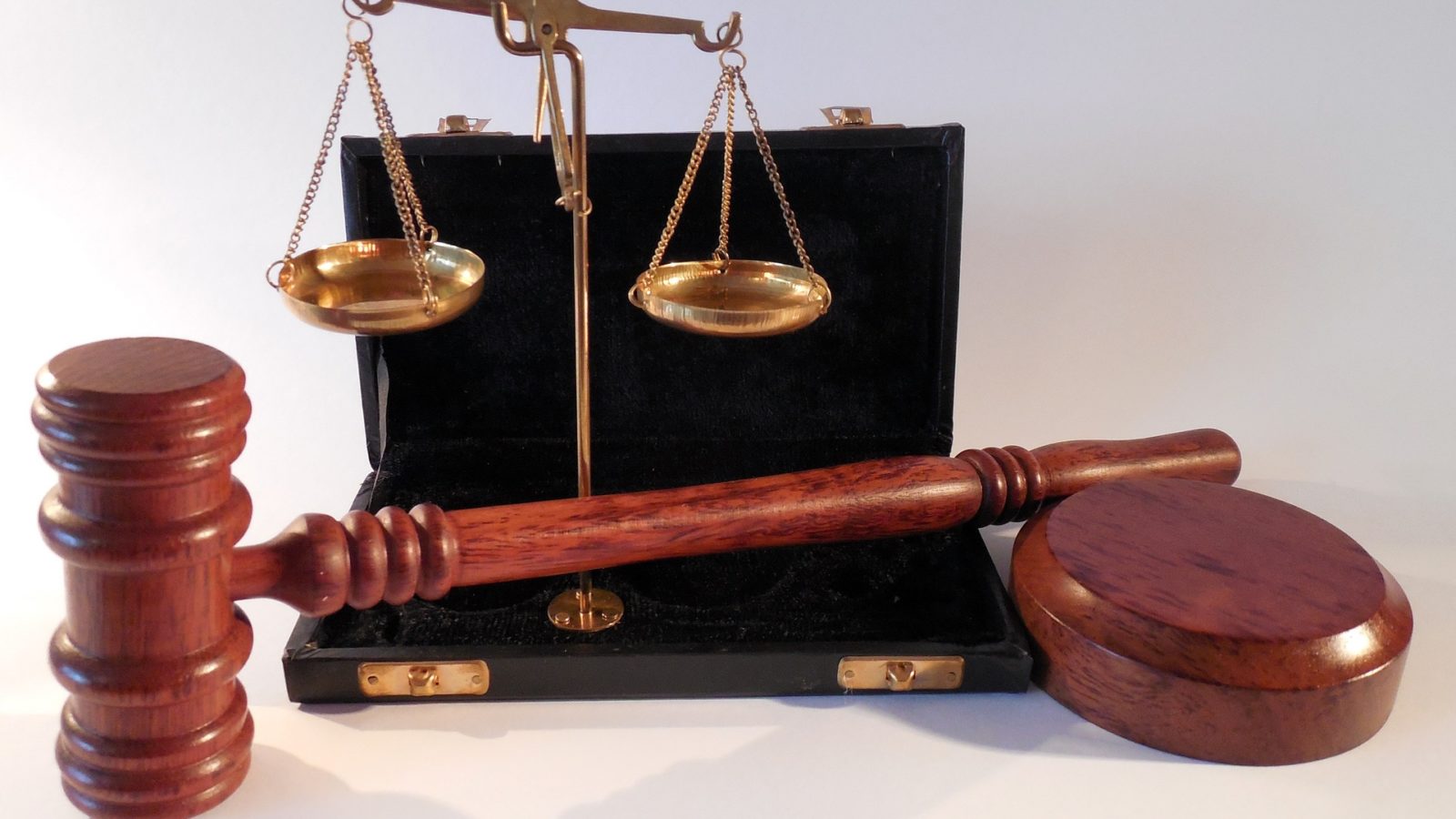 Why Do Lawyers Enjoy Immunity Against Wrong Practices?

The existing remedies for accountability are inadequate

In a letter dated March 11 to Ram Vilas Paswan, the minister of consumer affairs, the Bar Council of India (BCI) expressed ‘deep anguish’ and ‘resentment’ towards a proposal to include services of lawyers under the ambit of Consumer Protection Act, 2019, which provides for protection of the interests of consumers. The BCI called the proposal ‘demeaning’ and said that such a step would undermine the legal profession. The Delhi High Court Bar Association also passed a resolution to protest against the said proposal which, if passed, would make the legal community answerable to consumer fora.

Following this, on March 16, Paswan clarified that there was no such proposal at present.

The Consumer Protection Act, 2019, provides remedies in case of negligence in services given by chartered accountants and doctors. The recent events, thus, bring to fore the question: When every other service provider, including a health care professional, is liable for deficiency in service under the Consumer Protection Act, to what does the legal community owe its special privileges?

This piece delves into whether legal services and the legal community are entitled to any special immunity from being held accountable, and how the existing remedies are inadequate in dealing with negligence by lawyers.

What the Act says

The Consumer Protection Act was enacted to assist all categories of consumers in a market dispute. It provides an inclusive definition of services to increase the ambit of the Act and protect consumer rights.

“”service” means service of any description which is made available to potential users and includes, but not limited to, the provision of facilities in connection with banking, financing, insurance, transport, processing, supply of electrical or other energy, telecom, boarding or lodging or both, housing construction, entertainment, amusement or the purveying of news or other information, but does not include the rendering of any service free of charge or under a contract of personal service;”

The Act, hence, does not create an exemption for lawyers against the liability for negligence and deficiency of services.

As per Section 5, Legal Practitioners (Fees) Act, 1926, lawyers enjoy no immunity from liability for professional negligence by virtue of only being a legal professional.

In D.K. Gandhi v. M. Mathias, 2007, the National Consumer Dispute Redressal Commission (NCDRC) had held that all professionals, including lawyers, come under the consumer protection law. The NCDRC further clarified that a lawyer may not be responsible for a favourable outcome of a case, but if there is a deficiency in services promised, the lawyer can be proceeded against.

The order of NCDRC was challenged in an appeal filed by the Bar of Legal Professionals in 2008. In an interim order, the Supreme Court stayed the order of NCDRC; the case is still pending before the Court.

How the current remedies often fail to bring accountability

In the absence of a clear-cut statutory measure, peer regulation by the BCI and inefficient traditional civil court system exist as the only remedies available for litigants who wish to prosecute their lawyers for negligence.

Section 35 of Advocates Act, 1961, vests the power with the State Bar Councils to conduct an inquiry in case of professional or other misconduct. Such an inquiry can be initiated suo moto or based on a complaint from any interested party, including the client. As per the Act, based on the inquiry, the disciplinary committee may reprimand the advocate, suspend them from practice or remove their name from the State roll of advocates.

In their letter to Paswan, the BCI referred to this peer regulatory mechanism as an effective remedy for aggrieved clients to proceed against advocates. However, a general disinterest to proceed for an inquiry against peers often fails to hold legal professionals accountable.

As is evident, this provision is focused more towards protecting the integrity of the profession than providing any remedy to the aggrieved clients. The Act does not make any provision to compensate the aggrieved party or refund the amount paid to the lawyers.

Thus, the powers vested with the State Bar Councils too are insufficient to bring accountability in legal services.

On the other hand, the procedural intricacies in traditional civil court system disincentivise clients to proceed against an advocate’s misconduct. Further, due to high pendency and inordinate delays, the civil courts fail to put a check on legal professionals.

Resistance to accountability from the Bar

The disinterest of the Bar to proceed against its own is evident in several instances of misconduct being ignored by the Bar Council of India and State Bar Councils. Inaction of disciplinary committees established by Bar Councils, introduction of procedural intricacies and opaque proceedings are used to shield the advocates accused of misconduct.

In 2010, the Union Government proposed a Draft Legal Practitioners (Regulations and Maintenance of Standards in Professions, Protecting the Interest of Clients and Promoting the Rule of Law) Act, 2010 to provide a consumer panel and an ombudsman to address complaints against legal professionals. However, such attempts were met with similar scepticism and backlash by the Bar.

The inertia of the Bar against any change proposed in the regulatory mechanism is harmful to the integrity and accountability of the profession. The peer regulation through BCI has failed to hold advocates accountable and the clients are often left at their mercy. In such a situation an alternative forum for speedy dispute resolution such as Consumer Commissions will be best equipped to put a check on professional misconduct and negligence and more importantly, provide some relief to the clients in the form of a compensation.