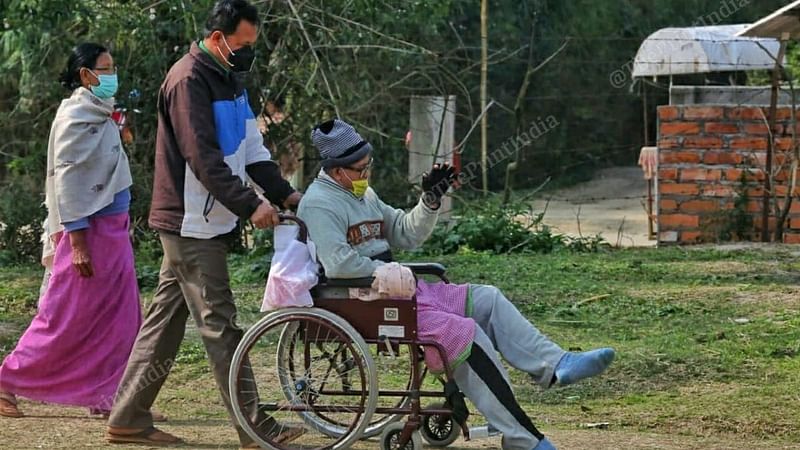 The Draft National Policy for Persons with Disabilities lays down specific commitments, but fails to account for three crucial factors.

Damini is a Senior Resident Fellow at Vidhi Karnataka. She primarily handles engaged/commissioned projects from various ministries, statutory authorities and regulators, where she provides legal research and drafting support at various stages of law-making. Damini works on a variety of legal and regulatory matters and allied issues in public policy. Prior to joining Vidhi, Damini worked at Shardul Amarchand Mangaldas & Co and thereafter at Tuli & Co where she focused extensively on insurance regulatory advisory (non-contentious) work, product development and general corporate matters. She has also undertaken policy work and advised on several other regulatory issues arising under the foreign contribution laws, labeling rules of packaged commodities, and law governing drugs and cosmetics in India. She has also worked as a legal consultant to the Central Information Commission and advised on various issues arising under the Right to Information Act, 2005. Damini graduated from the National University of Juridical Sciences, Kolkata (NUJS) in 2008 with a B.A., LL.B. (Hons.) and obtained her LL.M. degree in regulatory laws and policy from the University of Pennsylvania Law School in 2013.