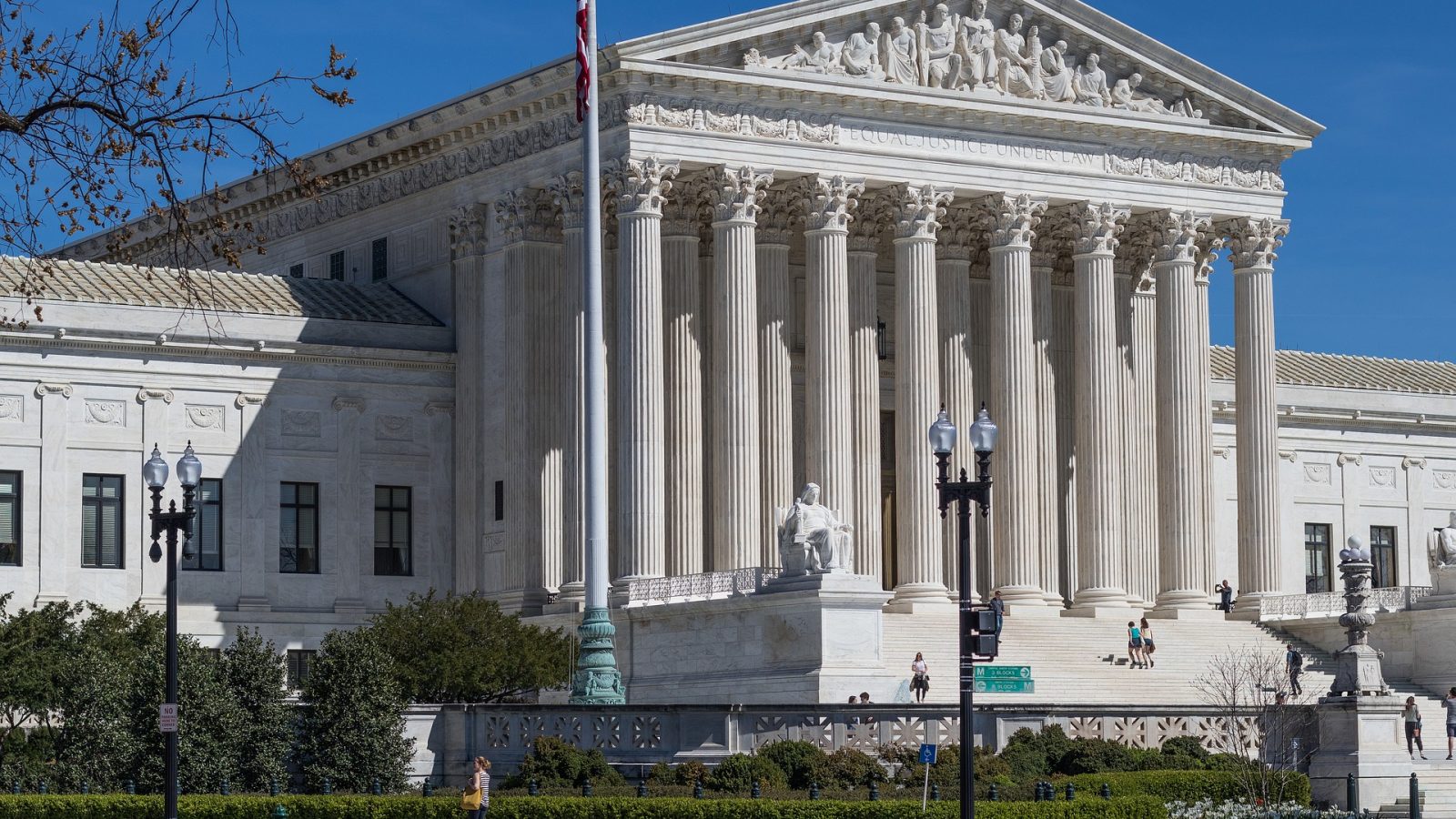 In 1960, the New York Times published a full-page advertisement by supporters of Martin Luther King Jr criticising the conduct of the police department in Montgomery, Alabama. The advertisement described how the police had mistreated civil rights protesters. However, there were some inaccuracies in the descriptions that prompted the police commissioner to sue the Times for defamation.

When the matter came up to the US Supreme Court, it passed a landmark judgment differentiating defamation cases filed by public officials from ordinary defamation cases: To successfully sue for defamation, an official would have to prove not only that the statements made against him were false (like in ordinary cases), but also that the person who made them either knew they were false or recklessly disregarded the truth.

In explaining why cases about the defamation of public officials were different, the Court took special care to identify the weighty constitutional values involved:

“[W]e consider this case against the background of a profound national commitment to the principle that debate on public issues should be uninhibited, robust, and wide-open, and that it may well include vehement, caustic, and sometimes unpleasantly sharp attacks on government and public officials. … Criticism of their official conduct does not lose its constitutional protection merely because it is effective criticism, and hence diminishes their official reputations.”

The Court squarely confronted the fact that some of the statements in the advertisement were false, but it felt that erroneous statements were “inevitable in free debate” and that even such falsehoods had to be protected if the freedom of speech was to have the “breathing space” it needed to survive. Considering the significance of the values at stake, the Court made clear its disapproval of laws that discouraged free debate:

“A rule compelling the critic of official conduct to guarantee the truth of all his factual assertions – and to do so on pain of libel judgments virtually unlimited in amount – leads to … ‘self-censorship.’ … Under such a rule, would-be critics of official conduct may be deterred from voicing their criticism, even though it is believed to be true and even though it is, in fact, true, because of doubt whether it can be proved in court or fear of the expense of having to do so.”

The judges noted that officials themselves had legal protections from defamation cases so that they could fearlessly discharge their duties. But they were not alone in having duties. In a striking affirmation of the private citizen’s role in a democracy, the Court found that “[i]t is as much [the citizen’s] duty to criticise as it is the official’s duty to administer.”

While one judge on the bench went further and suggested that there should be “[a]n unconditional right to say what one pleases about public affairs”, this was not adopted by the majority. Instead, the judgment allowed public officials to file defamation cases but required them to show that the speaker either knew he was saying something false or that he recklessly disregarded the truth.

In the facts before it, the Court found that the Times had no reason to believe the advertisement was false. It was thus not liable to pay any damages for defamation.

The judgment struck a resonant chord in favour of free reportage at a time when the civil rights movement in the southern United States needed it most. Officials there had by then filed libel suits worth $300 million against news organisations in a systematic campaign to suppress their reporting of the movement. Today, the decision remains a lodestar guiding courts in democracies around the world, including India. Defamation cases in India come with the threat not just of a monetary penalty but imprisonment as well. The carefree resort to defamation unfortunately remains an anomalous feature of our public discourse today ominously used to stifle expression, particularly in the press. This is precisely why the ideas underlying Sullivan ought to continue to guide and inspire the development of our own cherished right to the freedom of speech.