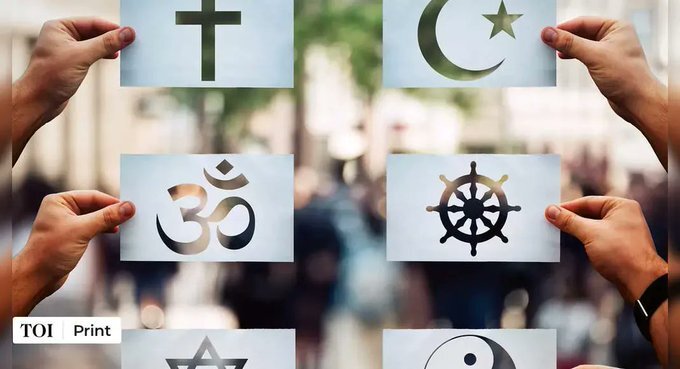 What the SC must see about hijab that HC didn’t

This opinion was published in The Times of India on March 16, 2022.

Go to The Times of India to read the Opinion

Raag Yadav is an Assistant Professor of Law at NLSIU.