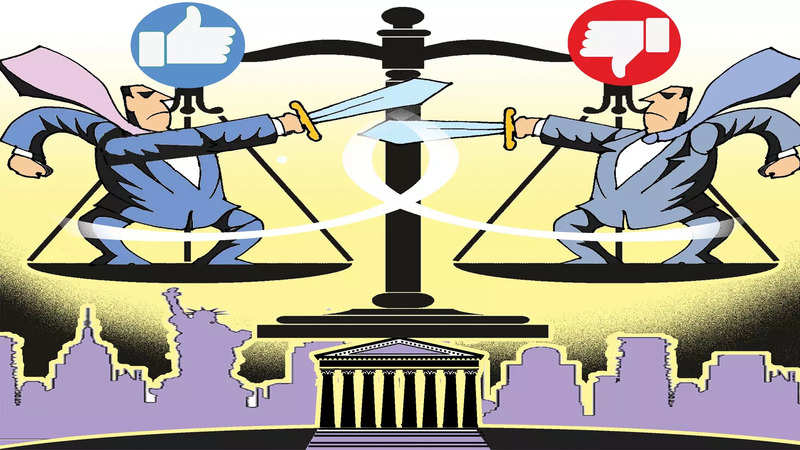 US shows courts can’t protect rights if politics is polarised

Go to TOI Plus to read the Opinion