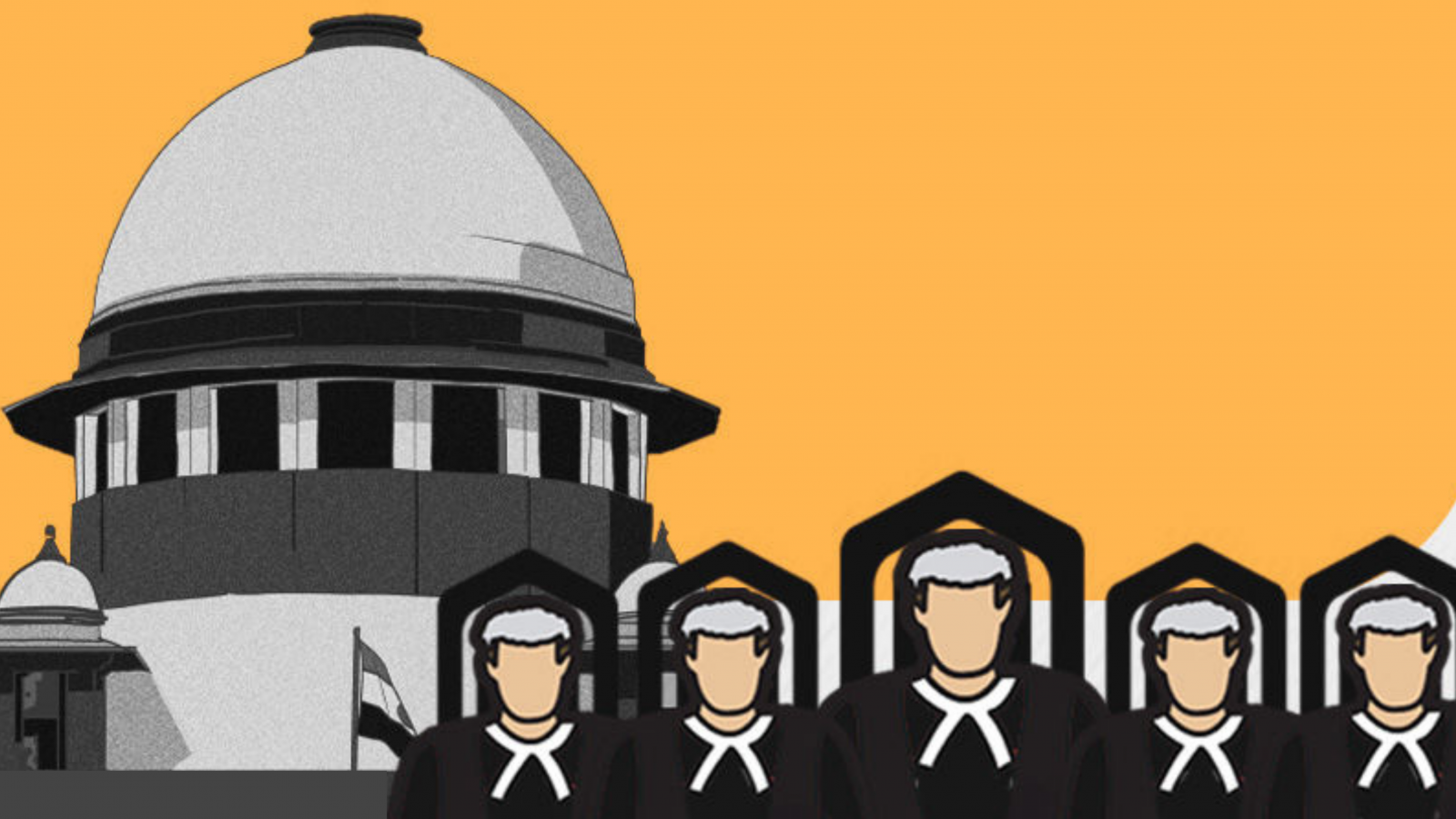 But, in 2016, a seminal development took place in the history of the Supreme Court Collegium. Justice Jasti Chelameswar, after penning a minority opinion in the Supreme Court Advocates-on-Record Association v. Union of India, wrote a letter to the then Chief Justice of India, Justice TS Thakur, indicating his unwillingness to participate in the collegium proceedings due to their opaqueness. According to Justice Chelameswar “Transparency is an aspect of rationality. The need for transparency is more in the case of the appointment process. Proceedings of the Collegium were absolutely opaque and inaccessible both to the public and history, barring occasional leaks.”

Thereafter, on October 2017, the Collegium comprising of Chief Justice of India (CJI) Dipak Misra, Justice J. Chelameswar, Justice Ranjan Gogoi, Justice Madan B. Lokur, Justice Kurian Joseph, passed a resolution which stated that the decisions of the collegium after October 3, 2017, would be published on the website of the Supreme Court of India. Further, the collegium would also mention the reasons for the elevation of judges to the High Courts and the Supreme Court.

According to the collegium, this move would both ensure transparency in appointments and maintain the confidentiality of the Collegium proceedings. Around four years have passed since then, but there is a lack of any significant critical engagement in the literature to examine the aftermath of this decision in the interest of transparency in the appointments process. This blog seeks to fill this gap by surveying and analysing the Supreme Court’s Collegium Resolutions dealing with the appointment of judges to the Supreme Court of India between January 10, 2018 and August 28, 2019 as a test sample.

The central purpose of the survey mentioned above was to trace the pattern followed in the collegium resolutions to ascertain if it reflects transparency and accountability. What emerges is that:

Adv. Jehosh Paul is an LL.M in Law and Development candidate at the Azim Premji University, Bengaluru.