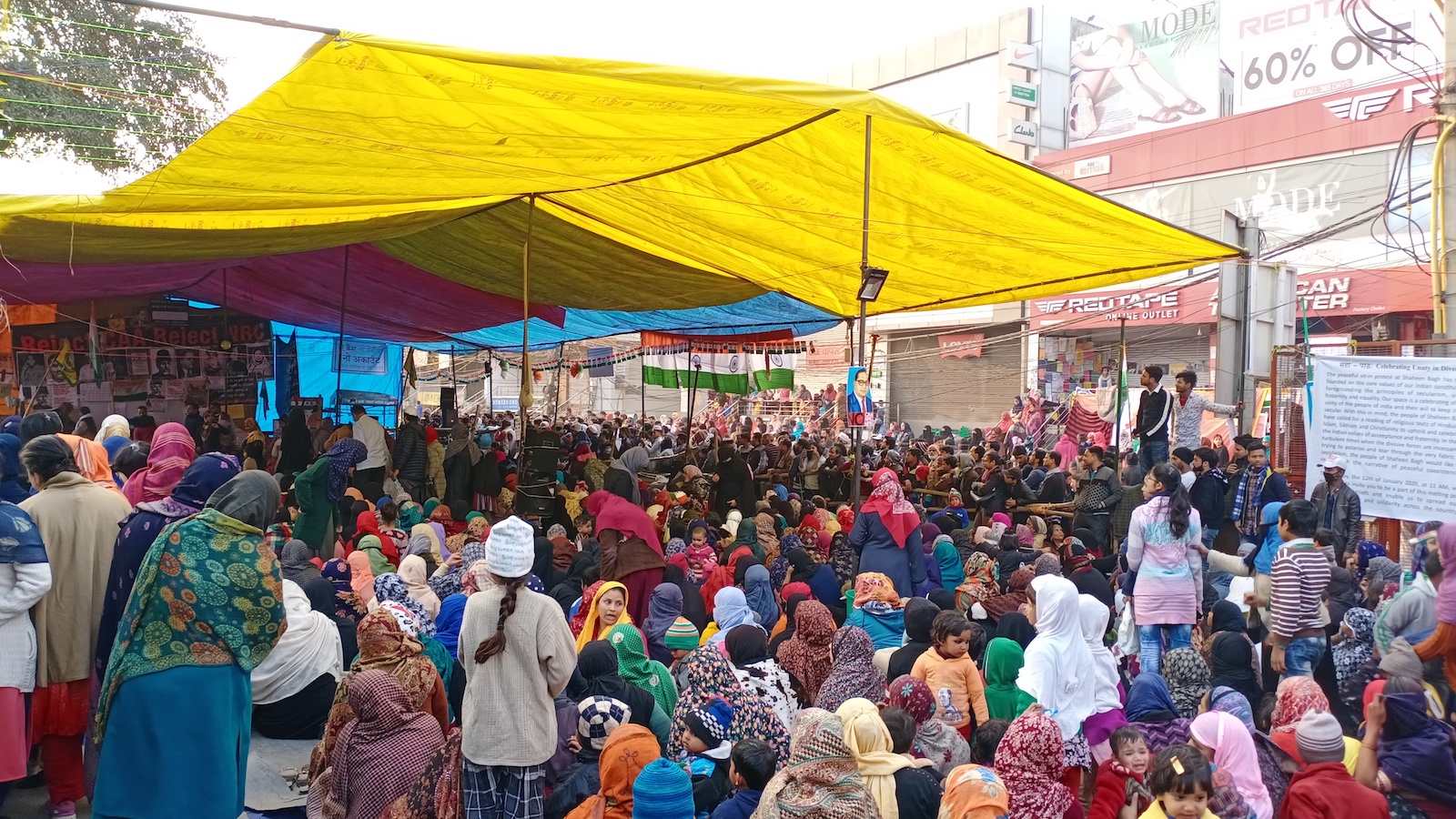 The Supreme Court Judgment in Shaheen Bagh is Not Binding Law

The judgment per se is obiter dicta (or by the way)

The judgment of the Supreme Court in the Shaheen Bagh case has been met with near-universal dismay by commentators. The dismay appears warranted since the Court has opined on a delicate question of constitutional law rather bluntly holding unequivocally that “public ways and public spaces cannot be occupied in such a manner and that too indefinitely”. It has also said that protests need to be in “designated places” without any indication of the method of designation or what kinds of spaces can be designated.

The phrase “in such a manner”, though quite obviously referring to the Shaheen Bagh protests occupying a stretch of an arterial road, is left vague. Is it the permanent nature of the protest that is disallowed in the future or tents being set up on the road or perhaps tents being set upon a particular kind of road? Further, what is “indefinitely” – does a week count as indefinite? A fortnight? What is the basis for determining when a protest is continuing indefinitely?

Much has been written about how the judgment of the Court limiting the right to protest will be used by governments against citizens. While this is possible, I argue in this piece that the judgment of the Supreme Court in this case is not binding law. If governments do want to use it in future cases or to justify future executive action removing protests, they would be incorrect in their reading of the law. Here’s why:

The ABC of reading judgments, something that is taught in the first week of law school, is that only the ratio decidendi of a judgment is binding. The ratio decidendi (or simply ratio) of a judgment is that part of the judgment which is the principle on which the case was decided. For example, in the NJAC case, the National Judicial Appointments Commission was struck down on the ground that primacy of judges in judicial appointments is necessary for judicial independence which is part of the basic structure of the Constitution. Ergo—primacy of judges in judicial appointments is necessary for judicial independence— is the ratio decidendi of this judgment. Imagine it to be the core principle without which the judgment would not remain the same.

Now, in this case, there was no ratio decidendi whatsoever. This is because there was simply no case which had to be decided. With the onset of the pandemic, the protests at Shaheen Bagh were disbanded and all obstacles on the roads were removed. The Court notes that this ought to have been the end of the matter when it writes: “Thus really speaking, the reliefs in the present proceedings have worked themselves out.” (Para 12).

With the protests themselves having ceased, the matter which related to the legality of the protests, had no legs to stand on. Ordinarily, the Court ought to have disposed of the petition without delivering any judgment, since none was called for. That it did not choose to do so is a separate question, which I have written about elsewhere. For the purpose of this article, it is sufficient that there was no case to be decided, and hence no principle on which the case was decided, and hence no ratio decidendi. There is thus no part of this opinion that is binding law. This implies that the opinion does not bind future courts or governments in any manner whatsoever.

But even if it is not binding, does it have persuasive value? This gets us to an analysis of a second Latin term, taught together with ratio decidendi in law school, obiter dicta. Obiter dicta refers to that which is said in passing, that is not necessary for the decision in this case. Everything in a judgment except the ratio decidendi is obiter dicta. In today’s parlance, it is anything that is said BTW.

But what happens in a case which has no ratio decidendi? Purely as a matter of logic, if the entire judgment is given by the way, then it is not a judgment at all, but rather a lecture given by a judge from the Bench. A lecture by a Supreme Court judge deserves our greatest respect. But it is not binding on future courts or governments.

Looking at the substance of the Court’s opinion in this case, the position of law asserted by the Supreme Court—public ways and spaces cannot be occupied for protests indefinitely and have to be in designated places—may appear reasonable to many at first glance. But for it to be persuasive it needs to remain reasonable after being carefully considered.

The question here is not whether such a protest can carry on indefinitely; protests, unlike milk packets, don’t ordinarily come with an expiry date. Instead, the question is when does the fundamental right to protest give way to the competing fundamental right to travel freely, work, play or whatever else may be hindered as a consequence of the protest. Imagine if even a small group blocked the roads leading into and out from a major railway station protesting against the imminent privatisation of the railways. It is not about such a protest being indefinite, it is about such a protest irreversibly impeding the freedom of others to travel where they please, even if it takes place for an hour or two. Again, an indefinite non-violent protest against tampered electric meters by an individual sitting outside her own house may not cause much inconvenience to anyone at all. Again, it is not about such protest being indefinite that is determinative of whether it should be allowed to continue or not.

An assessment of the reasonableness of a protest and action in removing such a protest will necessarily have to be assessed and balanced in light of the facts in a given case. In some fact situations, the protest may not be indefinite; in some others, it may. It all depends.

Second, it is a logical leap for the Court to go from the statement that protests cannot be carried on indefinitely to a distinct statement that protests must take place in designated sites alone. This can be stated differently—if the attempt of the Court is to balance the freedom of protest with the freedom of non-protesters to go about their daily lives without hindrance, then it needed to have first assessed the basis on which governments demarcate legally accepted sites of protest and whether that is reasonable. It has not done so in this case.

Without an assessment of whether limiting protests to such designated sites is reasonable or not, the Court cannot itself jump the gun and require all protests to be at designated sites. That is simply not the job of the courts. It may persuade someone so inclined in the first place, but it is certainly not persuasive as a matter of law or logic.

Indefinite protests can easily be conflated with anarchy, which may have led the judges of the Supreme Court to express their anguish. Equally eminent judges have expressed similar sentiments in the past. But well-meaning judicial anguish does not become binding law.  If the law matters in the country, then its fundamental rule of ratio decidendi taught dutifully to first-year law students for decades, ought to matter too.