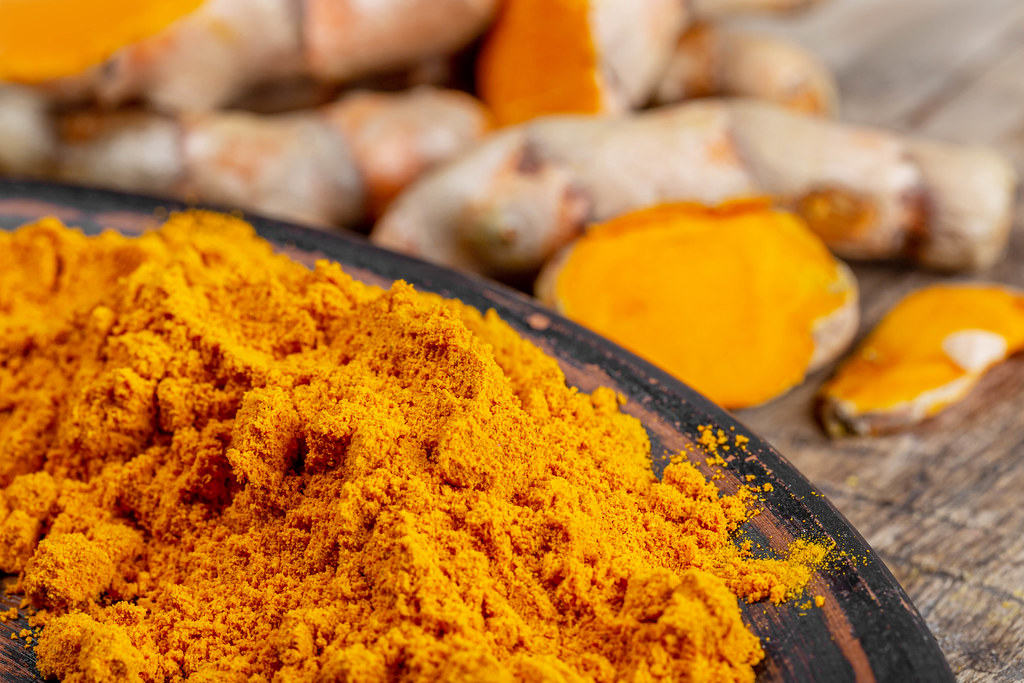 The Price of Four Living Mealworms in Turmeric

Almost thirty eight years ago to this day, a food inspector in Haryana picked up a 600 gram sample of turmeric, that staple of Indian cuisine, from a shop owned by Prem Chand in Sonipat and sent it to a lab for analysis, thereby setting in motion a chain of events that culminated in a Supreme Court judgement on 30th July, 2020. There is no specific reason why anyone beyond Prem Chand and a few bureaucrats in Haryana might even know or
care about the case but it tells a story of a justice system broken in every way possible.

The system was set in motion when the analyst’s report indicated the presence of “four living mealworms and two live weevils” in the sample from Prem Chand’s store. Prosecution was begun against Prem Chand under the then Prevention of Food Adulteration Act (PFA), 1954. Thirteen years later, in 1995, Prem Chand was finally acquitted. But his troubles were not over. The Haryana government thought it was a fit case for appeal to the High Court and fourteen years later, the Punjab and Haryana High Court delivered another shock to Prem Singh, convicting him of the offence of adulteration and the sale of turmeric powder without a license – sentencing him to 6.5 months in prison and a fine of Rs. 2,500. Naturally, it was his turn to appeal, this time to the Supreme Court.

It was only in 2020 did Prem Chand’s saga come to a close – in a short and succinct judgement by a three judge bench which set aside the High Court’s judgement and affirmed his acquittal. No intricate point of law was involved. No complicated factual matrix needed to be untangled. All that the SC relied on to acquit Prem Chand was simply the evidence on record – that there is no chain of custody to prove that the sample tested by the analyst was in fact drawn from Prem Chand’s shop or that it was not tampered with en route. In fact, even if it were to be assumed that the sample was from his shop, the analysis did not indicate if the sample was actually adulterated since the meal worms and weevils (hardy creatures that they are) might have found their way into the haldi in any number of ways.

Failure of the criminal justice system

How many ways did the criminal justice system fail in this case? Let’s start right at the beginning: