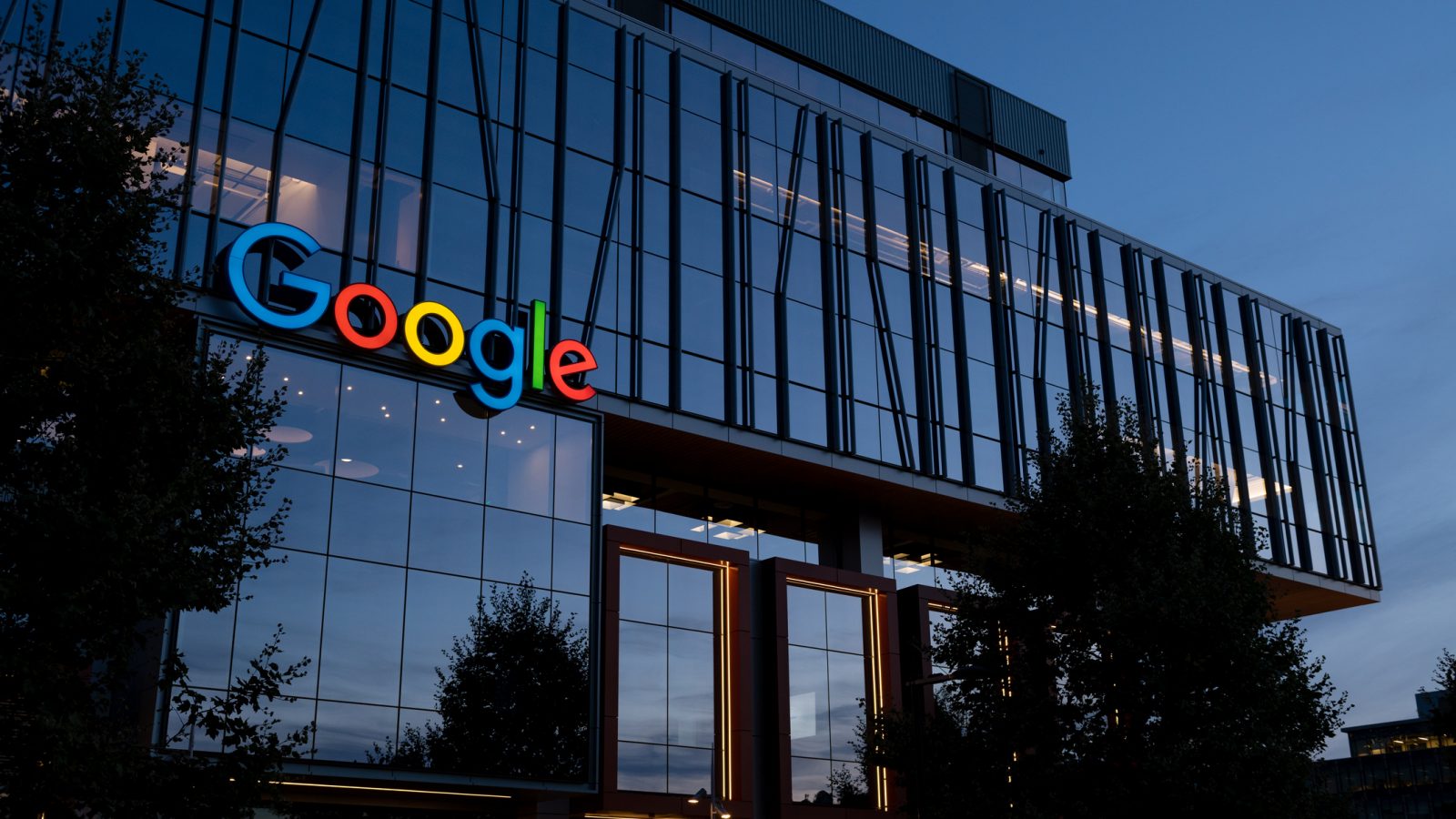 The New Antitrust Probe Into Google

With competition authorities across the world gearing up to deal with digital platforms, discussions concerning ‘self-preferencing’ have come to the forefront, most recently in the CCI’s order to investigate Google for allegedly favouring Google Play Store’s payment system and Google Pay. This post attempts to demonstrate the problem with categorising all self-preferencing behaviour as anti-competitive. It therefore highlights the need for the CCI to provide clarity in this aspect through its new Google investigation.

The Competition Commission of India (CCI), through a prima facie order on the 9th of September 2020, has yet again announced a detailed investigation into Google’s alleged abuse of its dominance. The investigation stems from Google’s recent policy change to charge all App owners operating on Google Play Store a 30% commission on the sale of digital goods and services. While the charging of 30% commission hasn’t been raised as a substantial abusive practice per se, Google’s imposition upon App owners to mandatorily use Google Play Store’s payment system has been alleged to violate section 4 of the Competition Act, 2002 (the Act). Further, the placement and treatment of Google Pay on Google Play Store has also been alleged to be preferential. The crux of this investigation appears to be ‘self-preferencing’, i.e. Google’s favourable treatment of its own affiliates.

What is self-preferencing? Is it always problematic?

Self-preferencing refers to any conduct by an entity that is designed to favour its own products or services over those of its competitors. Section 4 of the Act does not explicitly classify self-preferencing as a practice tantamount to abuse of dominance but has nevertheless examined self-preferencing under the said section.

Firms can use different mechanisms to favour their affiliates and consequently discriminate against third parties. These practices may take the shape of favourable treatment to a company’s own affiliates in order to achieve vertical integration, or in some cases, firms use their leverage their dominance in one relevant market to strengthen or penetrate into another market. While leveraging is understood as an abuse under section 4 of the Act as an enterprise may prevent or inhibit the entry/expansion of other competitors thus produces exclusionary effect, vertical integration, on the other hand, is generally considered to be pro-competitive as it reduces search costs for both the platform and consumer, and often improves efficiency in supply and distribution.

Further, a general imposition of platform neutrality upon dominant entities, in practice, would amount to a duty to not favour their own goods and services, an idea that is antithetical to business models of firms chasing profits. For instance, in the case of Tabacalera v Filtrona, the EC understood the preferential treatment given by the cigarette manufacturer Tabacalera to its own affiliate to manufacture filters for cigarettes as a valid commercial strategy, and that an entity relying on its affiliate to meet its own needs for a particular product was, by no means, an abnormal conduct. It understood that as a matter of principle, entities can exploit these advantages as they see fit. These principles find their way in instances of vertical integration – as discussed earlier – which is in fact understood to be pro-competitive under the Competition Act, 2002. Furthermore, requiring dominant entities to share their competitive advantages with rivals can be expected to have a negative impact on firms’ incentives to invest and innovate, and thereby stands at odds with the objectives of competition law.

Additionally, in digital markets particularly, vertical integration is at the core of the business model of platforms. For instance, Google search platform that provides seamless integration of access to Gmail, Google Maps and a host of other features is central to what makes the search service attractive to a consumer. In that, it can be complicated to distinguish where these integrated applications are products competing on the platform or features of that platform. While the integration of the above-mentioned applications affiliated with Google may ostensibly seem like self-preferencing, a blanket ban on such practices disallows a platform to integrate services at the cost of diminished consumer welfare and innovation.

Therefore, the label of ‘self-preferencing’ as a single category of anti-competitive conduct does not adequately capture the many ways in which it manifests. While it may amount to exclusion in certain cases (likely where the dominant entity is indispensable to the business of its competitors), it also has the potential to create synergies and enhance consumer welfare. Whether a certain act of self-preferencing is anti-competitive therefore appears to be specific to the practice in question and should therefore be assessed on a case-by-case basis depending on the ultimate effects of the practice.

It is evident that self-preferencing cannot constitute a “category” of by object restrictions on dominant entities as they are intrinsic to certain business models and also capable of generating efficiencies. However, given the CCI’s inconsistent approach towards abuse of dominance cases where it has inconsistently held practices under section 4 of the Act to constitute a ‘per se’ restriction in some instances and an ‘effects-based restriction’ in others, there exists considerable doubt in regards to the regulator’s approach towards cases of self-preferencing. Therefore, it is imperative that a clear legal test is formulated clarifying that self-preferencing is prohibited only if it has anti-competitive effects that reach a certain threshold.

The new Google investigation presents itself as an opportunity to the CCI to clarify the legal standards that need to be adopted in cases of self-preferencing and put to rest the concerns discussed above. It is hoped that the case distinguishes between practices of a dominant entity that are merely in the nature of using a competitive advantage and those that create anti-competitive exclusionary effects.