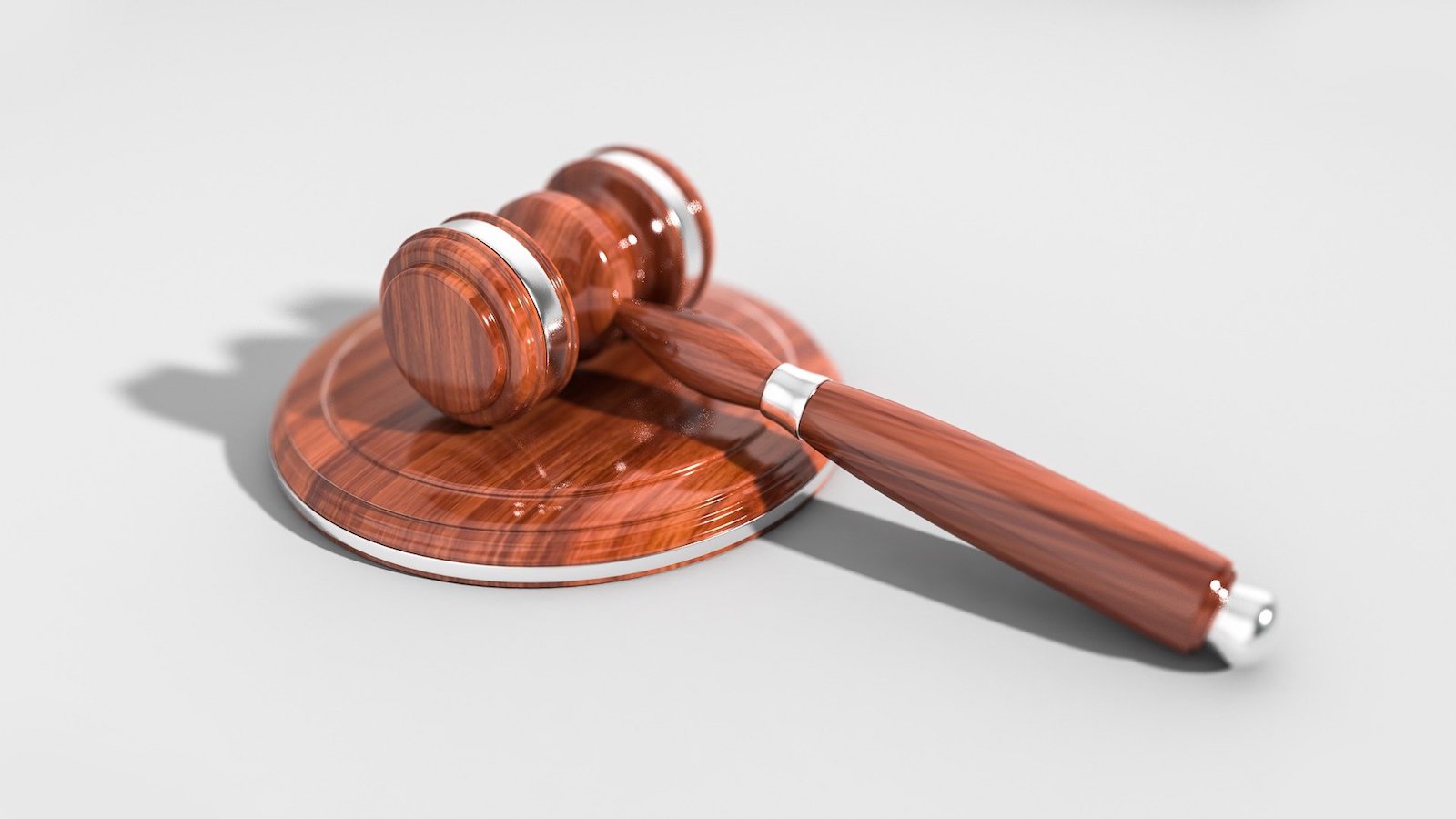 This opinion was published in The Economic Times on December 04, 2020.

Go to The Economic Times to read the Opinion