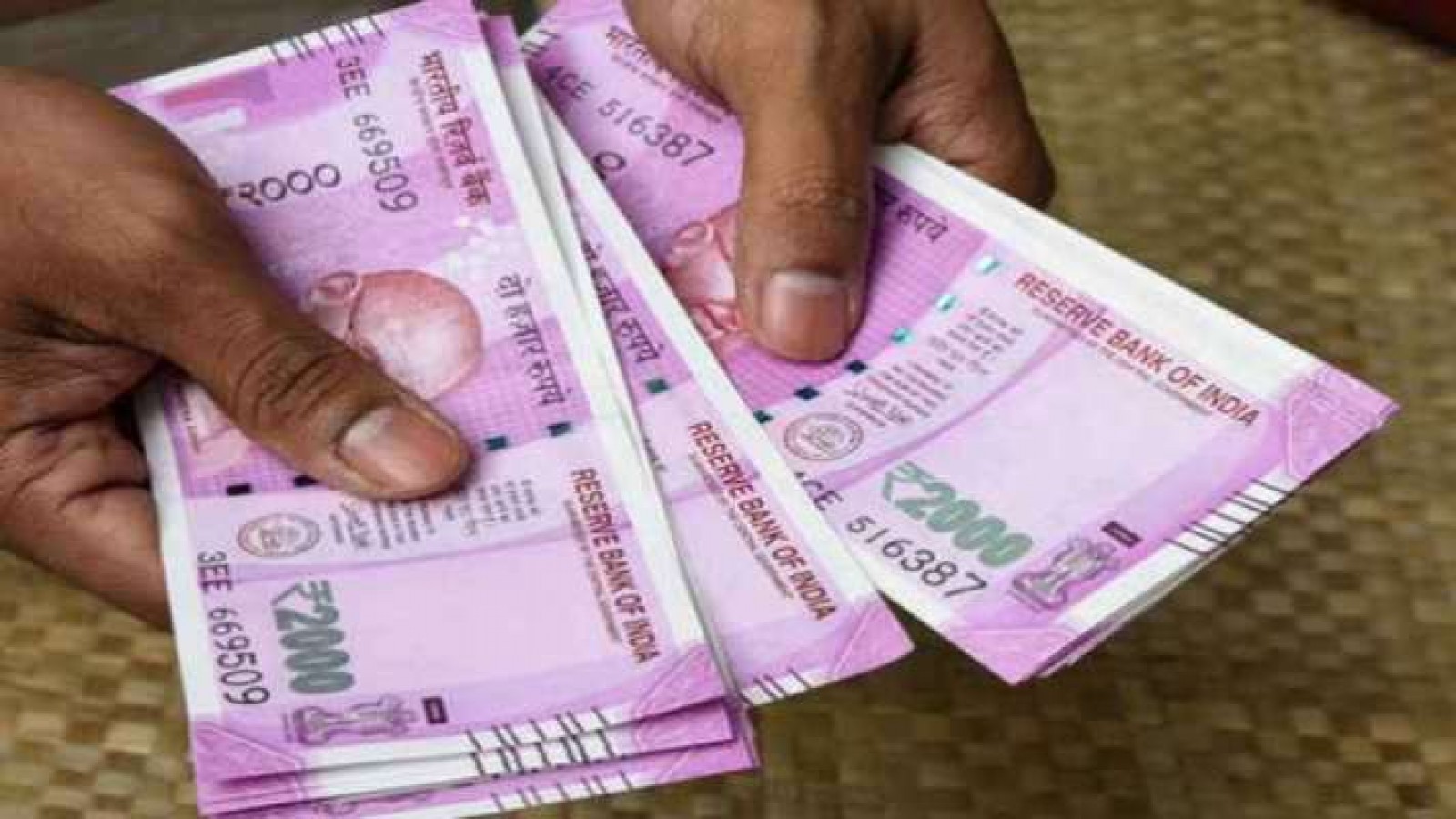 The last few decades have witnessed a steady growth in consumer finance in India. Unlike loans given to businesses, consumer finance involves granting credit to individuals or households to enable them to possess goods for everyday use. Home loans, vehicle loans or even credit card transactions – all form part of consumer lending. While traditionally, Indian households were risk averse and more reliant on informal sector lenders, over recent years, the formal consumer finance market has greatly expanded.

Part of the reason for such expansion is due to various policies and regulatory changes that have been introduced by the government with the goal of increasing consumer lending in India. The setting up of a whole industry that caters to micro finance, the introduction of lending-based state housing schemes, the establishment of schemes that subsidise formal credit to low-income households, the easing of regulatory norms for fintech initiatives, etc. – all have been geared towards improving consumer credit and boosting financial inclusion.

But does such expansion in consumer credit come without any costs? This blog explores the downside of this expansion, particularly over indebtedness among households, and stresses on the need for a comprehensive bankruptcy regime to deal with it.

The good and the bad

Perhaps the most significant driving force for policy makers in India for increasing lending to consumers is that it is likely to boost economic growth of the country.

If borrowing is easier, consumers would effectively be willing to spend more on the goods and services they consume and pump in more money into the economy. Nevertheless, expanding consumer credit, albeit beneficial, comes with its costs.

A major downside to the expansion of consumer credit is that it can lead to a state of over indebtedness among consumers, i.e. when consumers accumulate too much debt. Such over indebtedness will not only be harmful to the consumers themselves, but can also be deeply damaging for the financial system, especially during a downturn, as was evident from the 2008 financial crisis.

A major downside to the expansion of consumer credit is that it can lead to a state of over-indebtedness among consumers. Efficient bankruptcy laws can provide protection to both consumers & the country’s financial system.

How bankruptcy laws can help

Taking debtor interests into account: Bankruptcy laws are an integral component of the consumer finance landscape in a legal system and can help promote a stable market for consumer credit. As opposed to debt recovery laws that give individual remedies to each creditor, bankruptcy laws deal with all debts of the debtor and provide a ‘collective’ solution for all creditors. More importantly, unlike recovery laws, which are primarily creditor-focused, bankruptcy laws also take into account the interest of the debtor.

Reducing cost & increasing value for creditors: An efficient consumer bankruptcy regime will help creditors by reducing the number of proceedings they have to participate in to recover their debt and in avoiding a race to recovery among creditors. This effectively reduces costs, maximises value available to creditors and ensures fair distribution of returns. Consequently, creditors operating in a market with efficient bankruptcy laws will be more willing to lend to consumers. These laws also help debtors by allowing them an escape in situations of financial distress. Bankruptcy laws result in discharging the debtor from the obligation of repaying her creditors and therefore, have the effect of giving a big relief to the debtor. Thus, debtors may be less scared of financial distress and effectively more willing to borrow.

The lacuna of consumer bankruptcy laws in India

Despite the above, India lacks an effective consumer bankruptcy regime.

The current bankruptcy laws available to consumers in India are archaic colonial era laws that are not in line with international best practices. Due to this, they are sparingly utilised in practice. Even though the Insolvency and Bankruptcy Code, 2016 (IBC) was enacted with the aim of inter alia providing a modern bankruptcy regime for consumer debtors, its provisions (this includes the insolvency resolution process and the bankruptcy process under Part III of the IBC) dealing with consumer bankruptcy have not been operationalised yet.

Consequently, while the expansion of consumer finance has made access to credit easier, getting rid of such credit in times of distress is a difficult process for consumers in India. Naysayers may argue that if consumers have taken loans, they should be prepared to repay them. However, this may not always be in the borrower’s control. Business failure, natural calamities, diseases or other such unforeseen events are common reasons for financial distress. Blaming borrowers for such events is unfair and not allowing such borrowers a reasonable exit violates their basic rights as individuals.

Therefore, an efficient bankruptcy law will go a long way in ensuring that the continued expansion of consumer credit does not eventually bog down financial health of consumers in India. Hence, the government should consider notifying the provisions of the IBC that deal with consumer insolvency and bankruptcy. This will also be very useful tool for indebted households for tiding over the ongoing crisis. Apart from helping borrowers, such laws will also be a boon to the larger financial ecosystem by allowing creditors to have efficient remedies against their debts and promoting responsible lending.