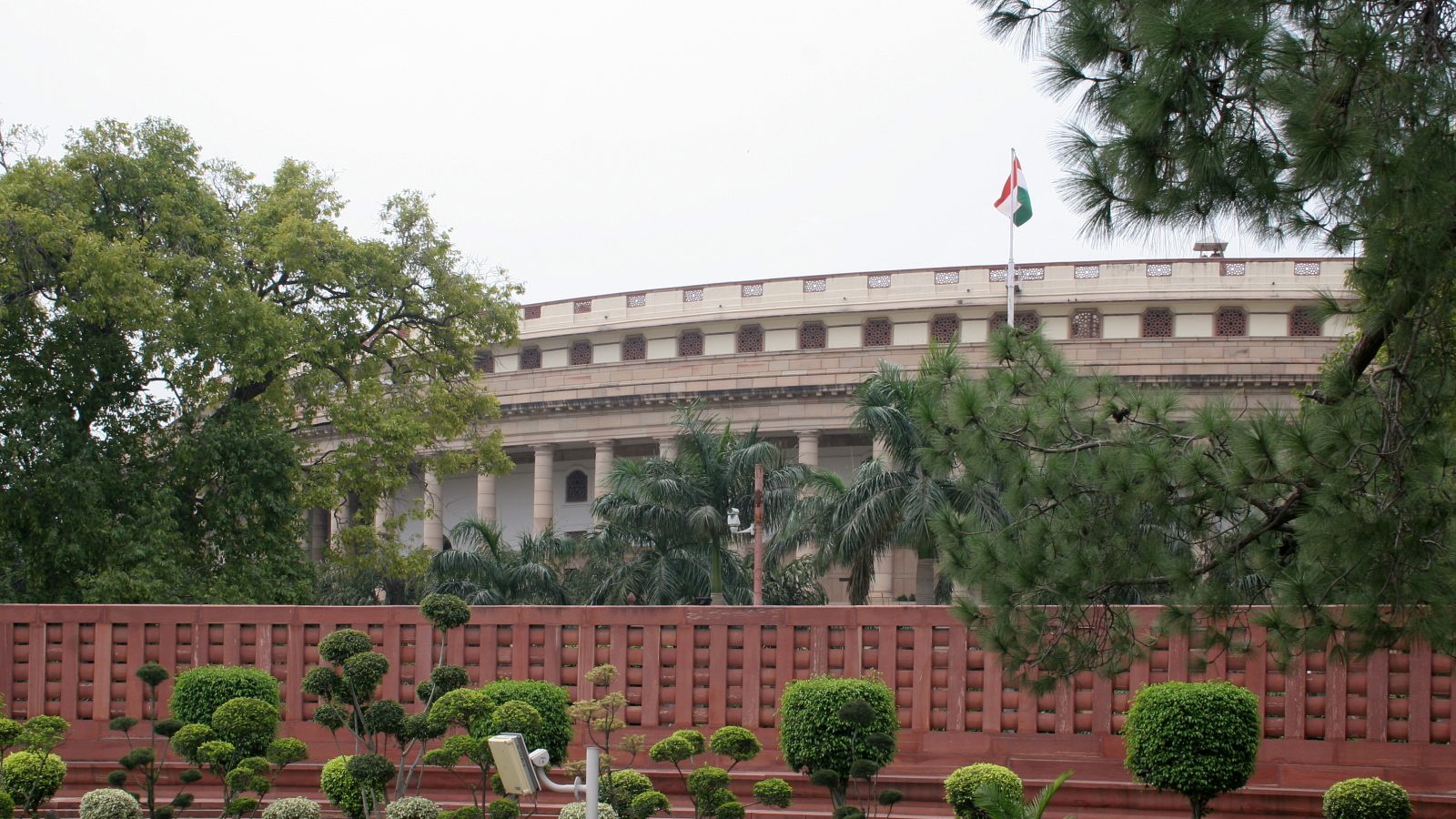 In the last one year, India has witnessed several momentous instances which merit revisiting the Tenth Schedule of the Constitution – popularly referred to as the anti-defection law. Much has been said about the Tenth Schedule, with its constitutionality being challenged in 1992, and several reports narrating its ills and suggesting reforms to make it more workable. Most of these reports have alluded to the apprehension of bias caused by vesting the Speaker with the power to decide on disqualification on the ground of defection. The President or Governor acting on the advice of the Election Commission of India have been recommended as likely institutions that can impartially decide cases of alleged defection.

Among other grounds, the Tenth Schedule mandates that a Member of Parliament (MP) or a State Legislative Assembly can be disqualified for voting/abstaining from voting on a matter against the directions of their party. Apprehensions against this provision are attributable to its endless capacity to curb intra-party dissent. Perhaps the time is ripe is to take a closer look at the values which the anti-defection law touches upon – electoral accountability, deliberative democracy, and India’s parliamentary system. This piece argues that a revamp of the anti-defection law must remain mindful of how the operation of the Tenth Schedule has been chipping away at these values.

Anti-defection law and the electorate – Not that remote a connection

Perhaps the time is ripe is to take a closer look at the values which the anti-defection law touches upon – electoral accountability, deliberative democracy, and India’s parliamentary system.

In principle, a locally elected representative is closest to the people they represent (the constituents who elect them to power). However, in a bid to not attract the provisions of the Tenth Schedule, legislators can feel compelled to toe party lines even if that does not represent the will of their constituents. That leaves little room for a citizen to expect representative governance from their legislator whose ultimate aim would be to abide by the directions of their party.

The electorate cannot expect any respite even in cases where legislators rebel and draw the ire of the Tenth Schedule. The crisis in Madhya Pradesh, where 22 Members of Legislative Assembly (MLAs) rebelled against former chief minister Kamal Nath, unfolded around the time when COVID-19 was beginning to make its presence felt in India. The crisis ultimately led to the toppling of the Kamal Nath-led Congress government. While the number of patients testing positive rose, the State remained bereft of a Cabinet, as well as a health minister, for almost a month after the first national lockdown was imposed.

While much can be attributed to the vagaries of politics which give precedence to political maneuvering even during a public health crisis, it would be fair to say that the practical operation of the Tenth Schedule facilitates such manipulative displays of power play. With not enough room for elected representatives to harbour a difference of opinion, en masse departures of rebelling legislators has become the ‘political’ normal. Along with uprooting incumbent governments, such departures can also bring governance to a grinding halt, as witnessed in Madhya Pradesh.

The Tenth Schedule is messing up India’s representative democracy

Aside from utterly failing to curb defections, the Tenth Schedule has also eaten away into the principles of democratic debate in the Parliament and State Assemblies. The parliamentary system in India represents a fusion of the executive and legislative authorities, with the executive being drawn from the Parliament. In a motion regarding the Draft Constitution, Ambedkar’s rationale for advocating a parliamentary system of government (and not a presidential system) was that it offered more responsibility, even if not as much stability. The government is periodically assessed by the electorate when elections are conducted, while daily assessment is at the behest of MPs through questions, resolutions, no-confidence motions, adjournment motions and debates on addresses.

That the anti-defection law needs to be revisited is a platitude. The question is how far back on the drawing board do we need to go.

That the anti-defection law needs to be revisited is a platitude. The question is how far back on the drawing board do we need to go.

Necessitated by a spate of floor-crossing incidents, the anti-defection law now has the dubious distinction of being a solution that magnified the problem it wanted to address. The operation of the anti-defection law has slowly, but surely, eroded the values underlying Indian democracy. There are proponents in favour of repealing the Tenth Schedule, arguing that such a law merits no place in a representative democracy. However, the reality of frequent defections is still not past us, and dispensing with the anti-defection law in its entirety might not bode well for the integrity of our electoral process.

Amendments to the Tenth Schedule should be embedded in careful consideration of how it has worked in practice. A good starting point would be narrowly defining actions or conduct (on the part of legislators) which constitutes defection, in a manner that does not inhibit them to independently think and express their opinions. This will ensure that dissent among party members does not necessarily translate into instability and disagreement does not become a ground for disqualification.