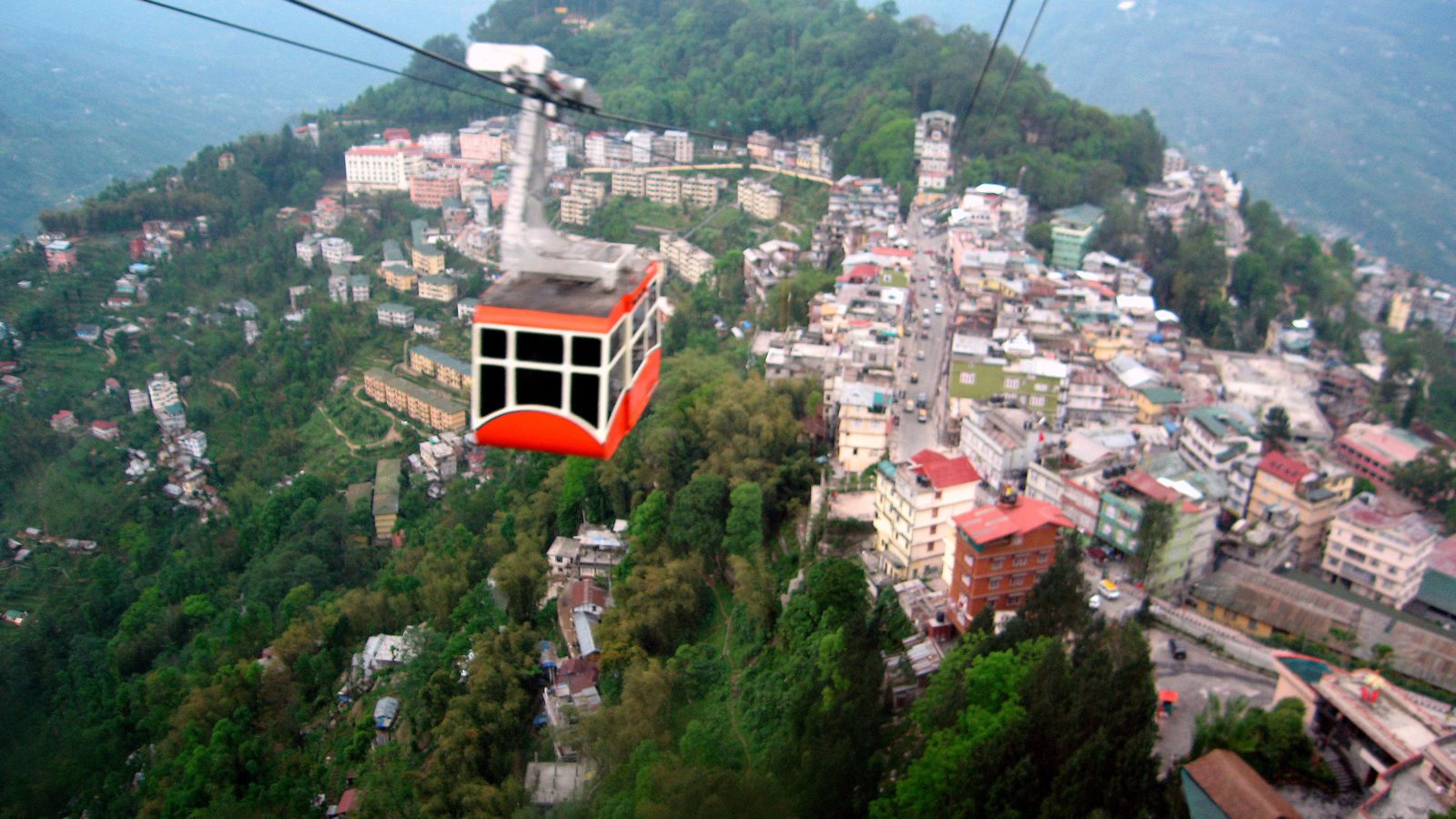 The Curious Case of Sikkim

The only state without a single COVID-19 positive case

India reported its first COVID-19 positive case in January and the first death in March. On March 24, the Union Government announced a nationwide lockdown to prevent transmission of the virus. The response to the COVID-19 crisis has been throwing up governance challenges at all levels and many states have been struggling hard to enforce the lockdown, trace contacts and implement strict containment measures. However, Sikkim seems to have been considerably successful in containing the virus and is the only state in the country that hasn’t reported any positive COVID-19 case. The effectiveness of its response to the crisis has been attributed to the state’s early preparedness and discipline.

Sikkim, an erstwhile Kingdom bordering Nepal, Bhutan and Tibet merged with India in 1975. Being the least populous state in India, with a high literacy rate and only four administrative divisions, Sikkim is an ideal state to govern. This demographic advantage is perhaps central to Sikkim’s governance model, which has proved its efficacy in the past: it is the cleanest state in the country and has effectively tackled the menace of drug abuse; an issue, which has left many other states scratching their heads.

Sikkim, allegedly, had been confronting abuse of alcohol and drugs since the 1970s. In the early 2000s, numerous studies underlined an impending public health crisis and Sikkim responded by enacting the Sikkim Anti-Drugs Act, 2006 (‘SADA’). The Act saw a series of amendments, the most radical of those being decriminalisation of drug use in 2018. SADA also laid out a detailed process for detoxification and rehabilitation.

The Act became the only legislation in the country that categorically recognised the public health concerns associated with drug abuse. The state didn’t limit itself to the enactment of the legislation – it also actively devised programmes that would facilitate SADA in achieving its goals.

Initiatives like Sikkim Against Addiction Towards Healthy India (‘SAATHI’) and the State Action Plan for Drug Demand Reduction (‘SAPDDR’) envisaged active participation from society and multiple government departments. SAPDDR, spearheaded by the Department of Social Justice and Welfare, aims at preventing exposure to drugs by conducting awareness programmes, sports, music and other activities, while SAATHI, an initiative of the Department of Social Welfare, along with the Health and Human Resource Department, aims at eradicating substance abuse in schools through peer educators.

Vidhi went to Gangtok to observe the state’s implementation of SADA in December 2019. Interactions with various stakeholders in Gangtok suggested that the government had historically been receptive to civil society’s movement for reform and had taken into account the experiences of ex-addicts while reforming their law. The state’s openness to thinking outside the paradigm of Criminal Justice can be seen by the stance taken by their Chief Minister, who had argued in favour of decriminalisation of drug use and their Minister for Health, who had suggested that the problem requires a more compact, comprehensive, coordinated participation from society.

As a result, the law reform has led to a massive attitudinal shift on the ground: where addicts were earlier arrested and stigmatised, after the 2018 amendment, they are sent to recognised de-addiction and rehabilitation centres for psychiatric evaluation and needs assessment to facilitate early recovery.

Today, a common resolve to address the issue of drug abuse outside the Criminal Justice System is apparent from the coordination between the departments of health services, social justice and the police. The outlook of the jail authorities in Gangtok is also a testament to the state administration’s attitude towards drug use. Everybody Vidhi interacted with, whether it was the heads of de-addiction centres, judicial authorities or even (the usually known to be regressive) prison officers, was concerned about the number of undertrials for drug offences (who they believed were drug users, selling drugs to sustain their habit), even though the number at the time stood at a mere sixty-six.

The belief that drug abuse is a health issue has trickled down to the general masses, who now advocate for a more sustainable public health approach to solving this problem.

Extending the same governance model to managing the pandemic

As per reports, Sikkim had authorised screening of all individuals entering the state as early as January 29. The state deputed health professionals at its borders for thermal screening and enlisted the state police to keep a close eye on people returning to the state from other parts of the country. The Sikkimese people abided by these preemptive steps and played a crucial role in containing the virus. The CM has himself commended the success of the state in remaining COVID-19 free to its frontline workers and its society in observing the lockdown.

Sikkim’s governance model, which seems to have proved effective in curbing drug abuse, and appears to be succeeding in the fight against COVID-19, is rooted in its demographic structure and disciplined society. This facilitates the dissemination of governmental policy, development of public discourse, people’s participation and implementation at the grass-root level. The model banks on synergies between various organs of the State as well as civil society. Well on its way to becoming an inspiration for other states, Sikkim has shown the importance of being humane and considerate to its people, which is the only sustainable pathway to reform.