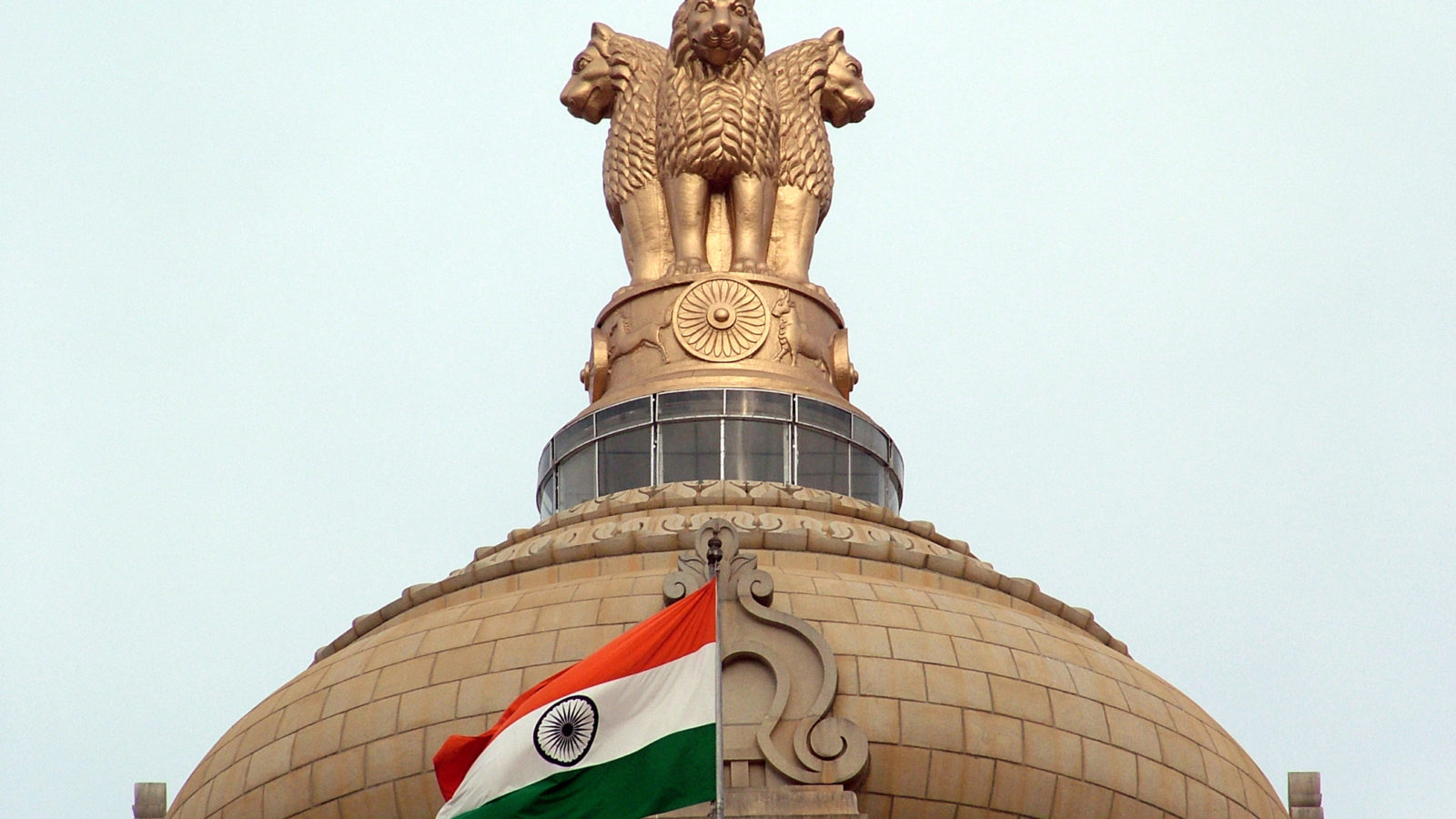 Today, the discord caused by the Citizenship Amendment Act, 2019 (CAA) seems to have been set aside in favour of solidarity in the face of an invisible and indiscriminate virus. But constitutional problems are also invisible and of universal concern. Like viruses, they tend to re-emerge throughout a nation’s history in new strains and forms.

Just as there is a need to find the right vaccine for COVID-19, it is important to correctly diagnose the CAA question and design an appropriate solution. Neither is the novel coronavirus a mere flu, nor is the CAA a traditional question of the right to equality. Both are novel and demand novel responses.

Proponents of the CAA claim that there are important humanitarian reasons why immigrants of certain religious communities from certain neighbouring countries should not be treated as illegal and should be given speedier access to citizenship. They have suffered persecution and require these protections.

Critics argue that in benefitting only certain communities, the CAA excludes members of others, thereby discriminating against them on the grounds of religion for a claim like citizenship, a claim that seems to define the identity of the nation and its claim to secular credentials.

Proponents of the CAA find it difficult to see what the problem is. In their view, its benefits are not discriminatory. It only benefits members of some religions without actually harming anyone else. The CAA does nothing to anyone’s detriment and is thus not against anyone at all.

In the Indian Constitution, the jurisprudence on “equal protection” in Article 14 characterises this as being at best a case of “under inclusion”. To draw an analogy, if the government wants to solve a problem like malnutrition, it can take some steps without eliminating hunger entirely. Similarly, if it wants to protect migrants from religious persecution, it can do so by protecting some migrants and not all of them.

The counterpart of this defence in political philosophy is the “leveling down” objection to equality. It argues that communism makes everyone equally poor or that treating blind people equally shouldn’t involve poking out everyone’s eyes. Baldly arguing for equality in the face of this logic only gives equality a bad name.

Article 15 of the Indian Constitution

On the constitutional front, a key but underplayed basis for pro-CAA arguments is that Article 15 does not apply to non-citizens. Article 15 prohibits discrimination on the grounds of religion, race, caste, sex, or place of birth. While, under Article 14, laws can rationally differentiate between people on the basis of whether they pay taxes or breach contracts, they can’t differentiate between them merely on the basis of Article 15 characteristics.

The additional protection provided by provisions like Article 15 forms a key part of equality law around the world, be it through the “protected characteristics” under UK’s Equality Act, 2010 or through the USA’s constitutional safeguards for “suspect classifications”. These structures operate in areas of historic discrimination and ensure that people don’t have to suffer for inherent traits that they did not choose.

It is a bit of a mystery why this extra protection is not extended to non-citizens and this should push us to ask whether the questions raised by the CAA are more questions of sound constitutional design rather than just interpretation. It should, therefore, not surprise us that the matter has become politicised.

The standard of “necessity” and evidentiary burden

Can a government discriminate between immigrants on the basis of religion where religion forms a proxy in determining whether they deserve protection from persecution?

To draw a reference, in the case of caste, Indian constitutional law shows that valid identification of backward castes has always been backed by evidence. This is similar to the US jurisprudence on suspect classifications – these aren’t entirely prohibited, but the government is placed under “strict scrutiny” by courts and has to show that no less discriminatory alternative is available, or that the job cannot be done in a more equal way.

If evidentiary burdens tend to determine legal outcomes, then the petitions challenging the CAA’s constitutionality are no exception. The dispute requires us to determine exactly when religious discrimination makes sense. If sound constitutionalism is to prevail, courts should assess the government’s claim to good faith on the basis of evidence that the religious classification it makes is necessary.

Do we lack the means to assess which Muslim immigrant from the three listed countries has suffered sectarian persecution? Must we presume that every minority there is persecuted? Can the government not similarly fast-track the citizenship of a small proportion of Rohingyas?

It isn’t clear whether the petitions before the Supreme Court will be heard and answered along the lines of these questions. But without good answers, the political outcome may continue to appear exclusionary.