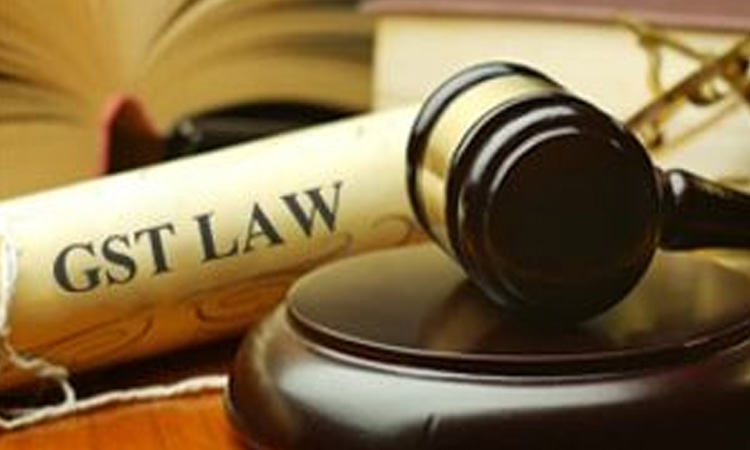 The Absurdity of the Maharashtra Authority of Advance Ruling

Recently, Jayashankar Gramin Va Adivasi Vikas Sanstha (“Applicant”), a duly registered charitable trust, applied for an advance ruling before the Authority of Advance Ruling, Maharashtra (“AAR”) established under GST (“Goods and Services Tax”) law to seek clarity about the application of GST rules to it. The Applicant is involved in the provision of shelter, education, guidance, clothing, food and health care for women and children, along with the provision of services to destitute women who are litigating divorce, are homeless or victims of domestic violence by way of representing them before legal forums and filing FIRs. In order to carry out these activities, the applicant accepts grants from the State and Central governments along with receiving donations from private entities. In its application before the AAR, the applicant sought clarity on 3 aspects:

In this blog we will discuss the ruling rendered by the AAR and elaborate on why we think it is an absurd one.

Application of GST to a charitable organisation

However, the AAR took a narrow approach andrejected the applicant’s contention. It instead ruled that the exemption sought by the applicant is only available where activities carried out by them fall squarely within the ambit of ‘charitable activities’ as defined under the notification, mentioned above. The said notification allows for an exemption only where the activities concerned are for the advancement of educational programmes or skill development related to abandoned, orphaned or homeless children. In examining if the activities carried out by the trust strictly conform with this definition, the AAR opined that the applicant had failed to establish details as to how their activities fell within the definition of the notification, considering they also performedadditionalactivities such as providing shelter, guidance, clothing, food and healthcare, as well as supported destitute women with legal and other services. Hence, the applicant was held liable to seek registration.

Application of GST to donations received

On the second question, the applicant contented that the money received by them would not amount to consideration received for any supply of goods or services under the GST Act, which is an important ingredient for the incidence of taxation to arise under the GST Act. To support their contention, the applicant cited a clarification issued in the Sales Tax era by the government on whether donation is consideration. The said clarification made it clear that unless a nexus between the amount received and the taxable supply can be established, the amount received cannot be subjected to service tax. Since there is no relationship between the donor and the beneficiaries other than universal humanitarian interest, service tax is not leviable on donations specifically because the donation is not for a particular individual but for the larger human interest.

Further, the applicant also cited a Supreme Court judgement where the top court had examined a situation where a company implemented a welfare scheme of the government for the benefit of the vulnerable section of society, for which it received a grant-in aid from the government. The Supreme Court had held that since there is no service provider-client relationship between the assessee and the government, there is no presence of a taxable supply. Similarly, in the Applicant’s case, there is no service provider-client relationship between the Government and the applicant which should constitute a taxable supply on behalf of the Applicant which attracts GST.

However, the AAR rejected these contentions and held that government grants were separate from donations received from private entities. With respect to grants from the government, the AAR opined that in order to arrive at a definitive conclusion on the taxability of service, the main ingredients are the service (supply), the service provider (supplier), the service receiver (recipient) and the consideration for the service. It found that the activities of the applicant had all the ingredients necessary for it to be deemed as a supply of goods and services made for a consideration in furtherance of business. Thus, the receipts from government in form of grants would fall under the head of ‘human health and social care services’ as per notification no. 12dated 26.06.2016 issued by the Department of Revenue, which attracted a rate of 18%.

Conversely, with respect to private organisations, the AAR turned to GST notification no 116 dated 11.102019, issued by the Department of Revenue. The said notification provides exemption from the levy of GST to donations received by private persons for philanthropic purposes. Relying on the notification, the AAR held such donations to be exempt from GST.

In doing so, we believe that the AAR has reached an absurd outcome whereby grants from government organisation would attract GST whereas donations from private individuals would not. Even if it is deemed that the applicant must seek registration since the activities carried out by it do not fall squarely within the ambit of ‘charitable activities’ as per notification no. 12 dated 26.06.2016, issued by the Department of Revenue, it is particularly astonishing that the AAR failed to appreciate the contentions raised by the applicant with respect to grants not amounting to consideration. The applicant’s argument was supported by a Supreme Court judgement as well as the clarification issued by the government during the sales tax era. Given that consideration forms an essential ingredient for the existence of a taxable supply, the supply of philanthropic services, which lack the critical service provider-client relationship, should not have been made subject to GST.

Further, the notification issued with respect to donations received from private entities in the GST era itself make it clear that the money received by charitable organisations for philanthropic purposes is not to be treated as consideration. However, the AAR took an extremely narrow approach in holding that the situation would miraculously change where the donation is in the form of grants from governments and hence the money received for the exact same activity would be treated as a consideration for the provision of services.

It is important to note here that the AAR is a quasi-judicial authority. While the Supreme Court has repeatedly ordered for the presence of a judicial member on such quasi-judicial authorities, the AAR is presently manned by technical members only, which perhaps results in absurd outcomes at times like this one. In order to have a judicious outcome, it is important that such authorities are manned not only by technical members – the presence of a judicial mind on the Authority will have a significant impact on the quality of Advance rulings rendered.