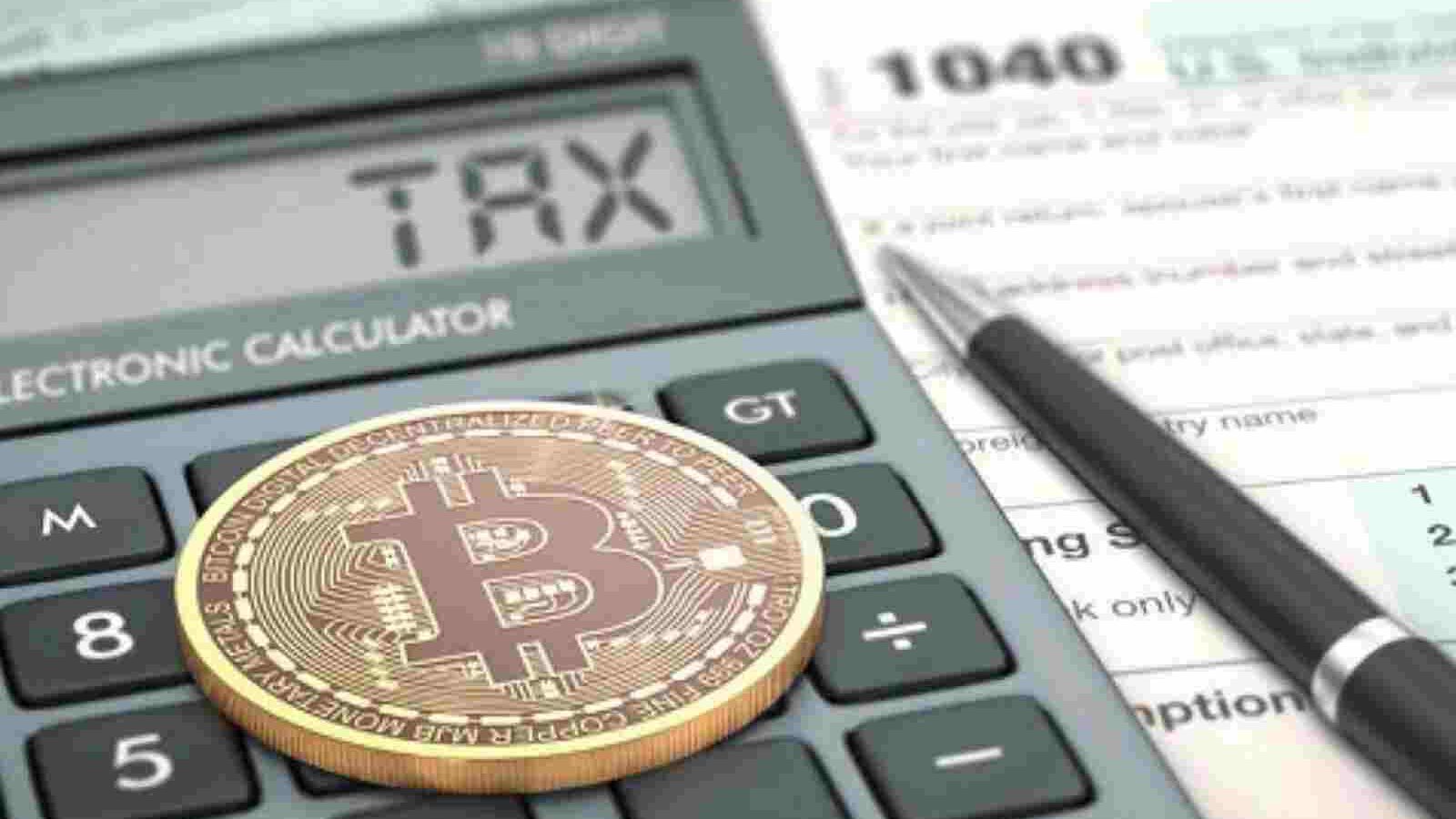 Taxation of Cryptocurrency: Cryptic or Clear?

Amidst the recent rise in the use of digital assets, the Finance Minister of India, Nirmala Sitharaman, in her Budget speech for Financial Year 2022-23 has announced a new taxation framework to be applicable on such assets.

At the outset, the term ‘virtual digital assets’ has been proposed to include (i) any information, code, number or token generated through cryptographic means or otherwise; (ii) to be notified non-fungible tokens; and (iii) other to be notified digital assets. Hence, cryptocurrencies i.e. decentralised virtual currencies based on cryptographic protection would fall squarely within the ambit of the proposed term. However, it is pertinent to note that both, Indian currency and foreign currency has been expressly excluded from the proposed definition of virtual digital assets. Accordingly, cryptocurrencies such as Bitcoin that have been recognised as a legal tender in certain jurisdictions may be equated with the foreign currency of those jurisdictions and thereby fall outside the Indian taxation framework.

Therefore, going forward where the proposed Finance Bill, 2022 is passed by the Parliament:

The aforementioned tax implications will be applicable from 1st April 2022. Additionally, from 1st July 2022 onwards, any person paying consideration to a resident of India in exchange for cryptocurrency shall be obligated to withhold tax at the rate of one per cent on the consideration so paid, subject to certain monetary thresholds. Notably, where the consideration payable is wholly or partly in-kind, then the payer must ensure that tax is paid in respect of such transaction, before paying the consideration. From a withholding tax compliance perspective, there may be certain practical challenges, especially for traders of cryptocurrency, such as keeping a record of the identity or tax residence of sellers etc.

Over the last few years, there has been an impending threat that the Government will ban cryptocurrencies in India. Further, cryptocurrency investors have in the past received notices from tax authorities wherein details about their investments were sought. Hence, at the outset, clarity on the taxation of cryptocurrency is welcome step and will aid the understanding of the industry on the applicable tax implications.

Interestingly, the proposal to tax cryptocurrency is being interpreted by the market as an indicator of Government’s intention to legally recognize cryptocurrencies in the near future. However, the chairman of the Central Board of Direct Taxes, J. B. Mohapatra, in a post Budget interview has clarified that “the crypto trade or the digital assets transactions do not become legal or regular just because you have paid taxes”. Accordingly, the regulatory framework of cryptocurrency is still ambiguous. Further, Mr. Mohapatra also clarified that cryptocurrency transactions before 1st April 2022 will not be tax-free and will be assessed based on the tax returns filed by the taxpayers. Hence, the proposed regime is being pitched as a clarification and not as a new charge on transactions.

There are several players in the cryptocurrency ecosystem such as miners, traders and investors that operate in different capacities. As per the proposed provisions of the Finance Bill, 2022 a flat rate of 30 per cent (plus applicable surcharge and cess) will be applicable on all cryptocurrency transfers regardless of the nature of the transaction. In other words, a person earning income from transfer of cryptocurrency tokens held as inventory would be treated at par with a person transferring tokens held as investment. This may disrupt the growth of the industry given that the income of cryptocurrency traders will not be taxed at ordinary slab rates (unlike traders of any other commodity) but instead at a higher rate. Additionally, traders will also not be allowed to claim business expenses or carry forward losses. Further, investors will be subject to the same rate of tax irrespective of the period of holding. Hence, the proposed regime steps away from the settled principles of tax law wherein paramount importance is given to the essence of every transaction and a clear distinction has always been maintained between transfer of capital assets and stock-in-trade.

In this regard, it is interesting to study the tax implications on cryptocurrency transfers in different countries wherein potential taxable events such as (i) creation of cryptocurrencies; (ii) distribution or acquisition of new tokens; and (iii) secondary transfers are first identified. For instance, jurisdictions such as Denmark and France do not treat the acquisition of tokens through mining or staking as a taxable event and tax is levied directly at time of disposal. On the contrary, countries such as Japan, United Kingdom and United States levy tax at the time of initial acquisition.

Once the taxable events have been identified, a further categorization is made by the tax authorities based on the nature of the tokens in the hands of the user i.e. whether the cryptocurrency tokens are being held as inventory or as investment. In Australia for example, tokens generated by a person engaged in the business of mining are treated as business income. The tax framework also allows such businesses to claim business expenses and set off losses. However, in cases where mining is not conducted as part of a business, the mined tokens are not taxed at the time of acquisition.

Therefore, it may be worthwhile for the Indian government to consider levying taxes based on the nuances underlying the transactions in the cryptocurrency ecosystem. Where this approach is adopted, proposed amendments to the Income-tax Act, 1961 would not be required and the present taxation regime can continue wherein the taxpayers can classify tokens as stock-in-trade (i.e. inventory) or capital asset (i.e. investment) in their tax returns. Though, clarification by CBDT on such classification will aid in certainty. Hence, where cryptocurrency is treated as stock-in-trade, tax would be payable under the head business income and where cryptocurrency is treated as investment, tax would be payable on capital gains.

The Government has adopted a simplified regime of levying a standard rate of tax on all types of transactions. This will help in reducing ambiguity and litigation. However, on the other hand, adopting a standard rate may disrupt the cryptocurrency industry as a high tax rate will be applicable on every transfer. Additionally, there seems to be a lack of clarity as to whether creation and initial acquisition of tokens will be treated as taxable events or not. If yes, then miners and forgers will be subject to tax of 30 per cent (plus applicable surcharge and cess) on each transaction and thereby make the activity less profitable.

Accordingly, as a way forward, the Government should consider taking the following steps:

While the Government has been promoting digitalization in every sector and has even announced the release of the Central Bank Digital Currency (CBDC), it seems that the policymakers are apprehensive about encouraging the growth of the cryptocurrency industry. Such apprehension may possibly be attributed to the high volatile nature of the industry or even the environmental impact of cryptocurrency mining (for instance, it has been reported that the electricity consumed in mining Bitcoins represented about 0.59% of global electricity consumption). Nonetheless, identification of a taxable event is of paramount importance when assessing the tax liability of a transaction. Hence, adopting a taxation framework that prioritises the nature of the transactions will build trust with the taxpayers and help to place India on the global map as an investor friendly jurisdiction.

Vidhi’s upcoming working paper will set out a detailed analysis of these issues and suggest an appropriate taxation framework from an income tax and GST perspective.

This piece was originally published in Deccan Herald. 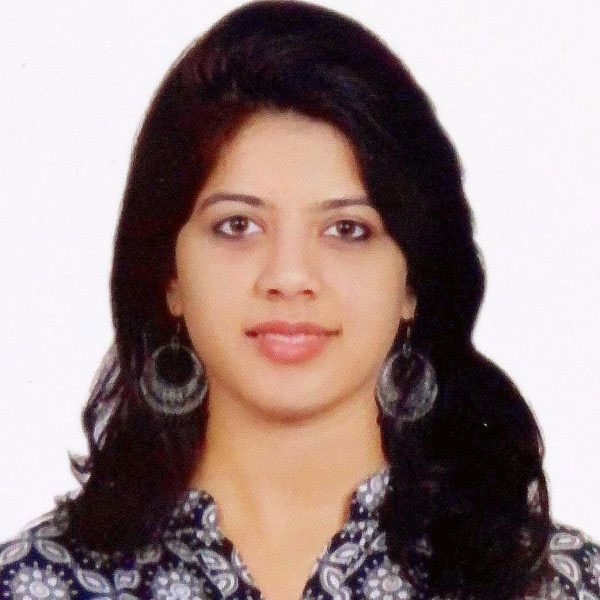 Aashima was a Research Fellow with the Legal Design and Regulation team at Vidhi. Her field of work is the taxation of digital economy. Prior to joining Vidhi, she worked as an Associate in the Direct Tax and Private Client Practice Team of Khaitan & Co, where she advised on various direct tax and international tax issues. She graduated with a B.A. LL.B (Hons.) from IP University in 2019. Aashima is an avid reader with a keen interest in economics.