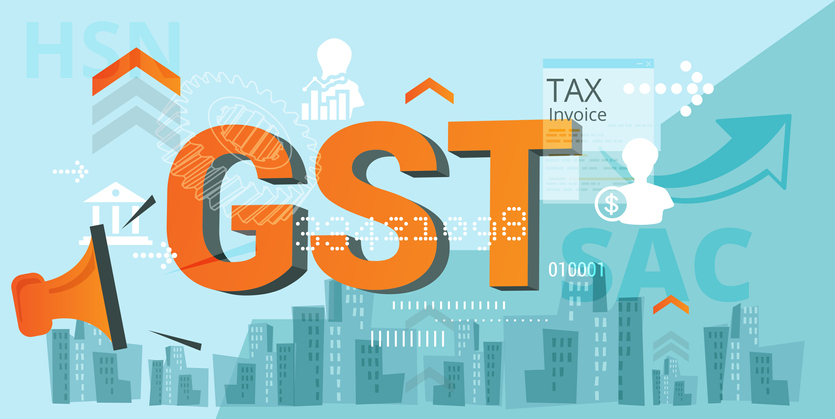 Expanding the role of States in the GST Council

The Goods and Services Tax Council (GST Council) derives its operational framework from Article 279A of the Constitution of India. The GST Council is the primary body that makes recommendations on different matters to the Union and State governments. The GST Council consists of 33 Members. As per Article 279A, the Chairperson of the Council is the Union Minister of Finance. The Members of the Council are the Union Minister of State in charge of Revenue or Finance and the Ministers incharge of Finance or Taxation or any other Minister nominated by the respective State Governments.

Article 279A also outlines the process of decision making within the GST Council. Here, the Centre has a weightage of one-third of all votes cast, while the States, taken as a whole, consist of two-thirds of total votes cast. Furthermore, ‘every decision of the Goods and Services Tax Council shall be taken at a meeting, by a majority of not less than three-fourths of the weighted votes of the members present and voting,’ as per Article 279A. In essence, no recommendation can be passed by the GST Council, without the agreement of the Union Government. The Union Government effectively holds a veto on the decision making process of the Council.

The GST Council decides a wide variety of indirect taxes, levies, and duties. It is one of the most important federal bodies functioning within India and also one of the few forums for Union-State interaction on policy issues. But this begs the question on whether the GST Council is truly representative of ‘cooperative federalism’ as posited by Dr. B.R Ambedkar. Dr. Ambedkar outlined the vision of federalism enshrined in the Constitution as, ‘the Draft Constitution can be both unitary as well as federal according to the requirements of time and circumstances. In normal times, it is framed to work as a federal system. But in times of war it is so designed as to make it work as though it was a unitary system.’

Dr. Ambedkar fundamentally argued that the Constitution would function on  a ‘separate but sovereign’ principle in normal times, but is also flexible as time and circumstance requires it to be. Here, the GST Council offers an evolution to this principle.

Arghya Sengupta, Research Director and Founder, Vidhi Centre for Legal Policy, argued in a blog that the GST Council channelises the ‘separate but sovereign’ philosophy into a ‘sovereign but simultaneous alternative’, which is highlighted in the process by which the GST Council was founded. Here Arghya Sengupta writes, that the Union and States, ‘as sovereign entities agreed to the constitution amendment establishing the GST.’ As members of the GST Council through their appointed representatives, the Union and States also participate in the meetings of the Council, thereby exercising their sovereignty simultaneously in ensuring a single GST across the country. This is the method by which the operation of federalism in India has shifted since 1950.

I concur with his idea that GST is an evolution of the federal principles operating within the Constitution of India, but I argue here that the GST Council should do more to promote the principles of cooperative federalism. In my opinion, as it is currently structured, it does not do enough to truly represent the idea of sovereign but simultaneous federalism. The existence of the GST Council alone should not be the standard for the evolution of federalism in India. Rather, the Council should also operate as a forum where the Union and States can exercise their sovereignty simultaneously. In the following section, I will try to explain how this can be achieved.

The GST Council as it presently operates, does so with a deficit of federal principles, as the Union Government controls the agenda of the meetings. One option to bridge this gap between the Union and States can be found in the functioning of the Council of the European Union. Significantly, it is imperative to look at the rotating Presidency of the Council and how such an addition to the GST Council would help give States a greater role to play in the functioning of the Council.

The Presidency of the Council of the European Union rotates amongst the EU member-states every six months. The EU consists of 27 member-states currently. This means that every member state will have the right to chair meetings during the predetermined tenure. Each member state outlines its own agenda for its tenure and hosts events with stakeholders as the situation necessitates. For example, the current Presidency is held by the Czech Republic (1 July – 31 December, 2022) and the focus areas for this period are: managing the refugee crisis and Ukraine’s post war recovery, energy security etc.

What such a system ensures is giving member states the advantage of engaging in the decision making process, rather than the EU functioning solely on a Commission based approach.

In comparison, the GST Council Business Procedure and Conduct Regulations, make it clear that, ‘with approval of the Chairperson, the Secretary shall issue a notice to each Member specifying the date and place for a meeting of the Council.’ Here, as mentioned above, the Chairperson as per the Constitution is the Union Minister of Finance – centralising the functioning of the GST Council to the needs of the Union Government. The Members do not have equal say in the calling for a meeting or setting the agenda, unlike the proceedings of the Council of the European Union. Which is a critical deficit of federal principles.

The principle of sovereign but simultaneous federalism could be better strengthened for example, if the GST Council allows for the creation of the post of a ‘Convener,’ which can be rotated amongst the States, working with the Chairperson of the Council to set the agenda for meetings and ensure that the Council meets at least once every fiscal quarter. The Convener could be given a similar role to that of the President of the Council of the European Union for the length of his/her tenure. Here, I posit, a quarterly rotation would allow for each member of the GST Council to host at least one Council meeting and, accordingly, set the agenda.

Expanding the role of the States in the functioning of the GST Council could truly symbolise a new chapter of Federalism in India.

Keshav Padmanabhan is a Communications Associate at Vidhi. Prior to joining, Keshav was a LAMP Fellow (2019-20) and worked as a Research Assistant to a Member of Parliament. He holds a Bachelors in Journalism and Communication Studies from Manipal Academy of Higher Education and a Masters in European Studies from Hochschule Bremen, Germany.