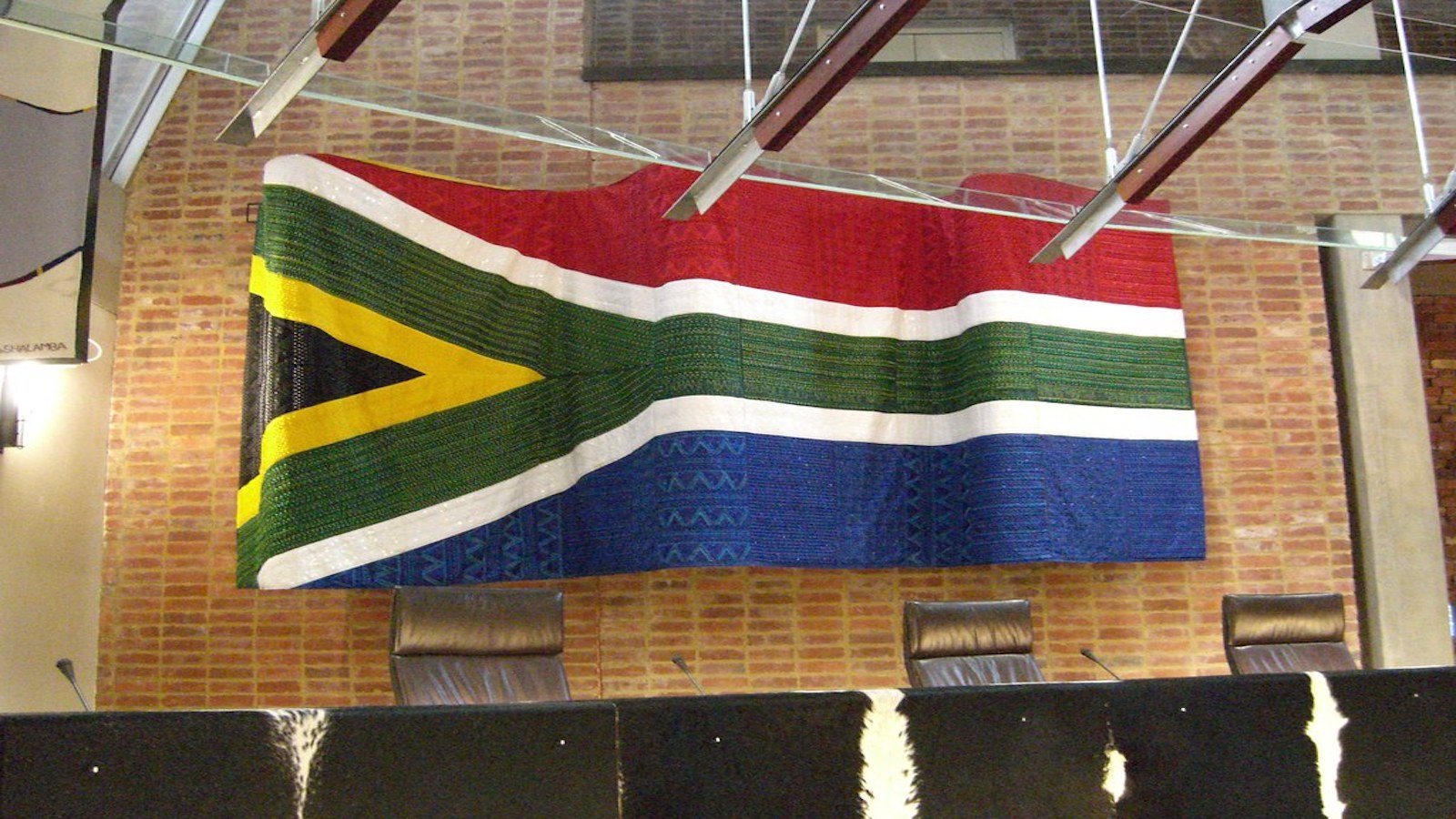 The judgment has far-reaching consequences in the type of post-apartheid society that the Constitutional Court is shaping for South Africa.

“Climb on top of the roof and tell them that my mother is rejoicing when we hit the boer”: These were the lyrics to the Zulu song, whose singing led to the dismissal of nine black employees by Duncanmec (Pty) Limited in South Africa. Boers were Afrikaans-speaking white settlers whose representatives in the National Party conceptualised the policy of ‘apartheid’ that characterised life in South Africa in the 20th century and continues to extend its long shadow today.

According to Duncanmec, in post-apartheid South Africa, singing a song that rejoiced in the attack on a boer, constituted racially offensive conduct and amounted to hate speech. The Constitutional Court of South Africa disagreed. However inappropriate on its own, ‘boer’ was neither racist nor a racially offensive word. Its impact would have to be seen in the context in which it was used.

In ascertaining the context, the Court noted that historically the song was an old struggle song used to mobilise workers during apartheid. In the present case, “this singing was done to show defiance of authority of employers.” Instead of wishing away racism in post-apartheid South Africa, the Court recognised that it was still prevalent despite the drafting of a Constitution that promised freedom and equality:

“While the adoption of the Constitution had the legal consequences of dismantling the institutionalised inequality that was characterised by racism and other forms of discrimination, this Court was alive to the long road and difficulties that South Africa, as a nation, would have to face on the way to establishing the equal society envisaged in the Constitution …”

In a candid admission, the judges acknowledged the limitations of the Constitution in eliminating racism and the consequent duties on the courts emerging from that:

“Regrettably, so far the Constitution has had a limited impact in eliminating racism in our country. Its shortcomings flow from the fact that it does not have the capacity to change human behaviour. There are people who would persist in their racist behaviour regardless of what the Constitution says. It is therefore the duty of the courts to uphold and enforce the Constitution whenever its violation is established.”

Remarkably, this decision was in the backdrop of another judgment of the Constitutional Court passed just four months earlier, which held that referring to a fellow employee as a ‘swart (black) man’ would qualify as racially offensive conduct warranting dismissal. Despite the similarity, the Court chose not to punish the nine employees in this case. This difference was explained by the Court in terms of its understanding of equality.

Quoting its own previous judgment in Fourie, the Court said:

“Equality therefore does not imply a levelling or homogenisation of behaviour or extolling one form as supreme, and another as inferior, but an acknowledgment and acceptance of difference. At the very least, it affirms that difference should not be the basis for exclusion, marginalisation and stigma.”

Though the decision itself has far-reaching consequences in the type of post-apartheid society that the Constitutional Court is shaping for South Africa, the approach of the Court while dealing with the issue of racism and speech is noteworthy. The Constitutional Court emphasises the need to draw a distinction between speech that dehumanises the historically oppressed and those that embrace historically relevant conduct as a method of expressing dissent. It serves as a reference point for courts all over the world, including in India.

In dealing with matters invoking sedition and hate speech laws against historically marginalised persons, courts must remain conscious of the context, the historical background, and the fact that the vision of the Constitution needs to be consistently realised. Though the Constitution of India too has its limitations, like South Africa it also provides for a fail-safe in the form of the judiciary. It is upon courts to strike down any attempts to create an environment where exercise of free speech carries with it the fear of losing personal liberty or means of livelihood.