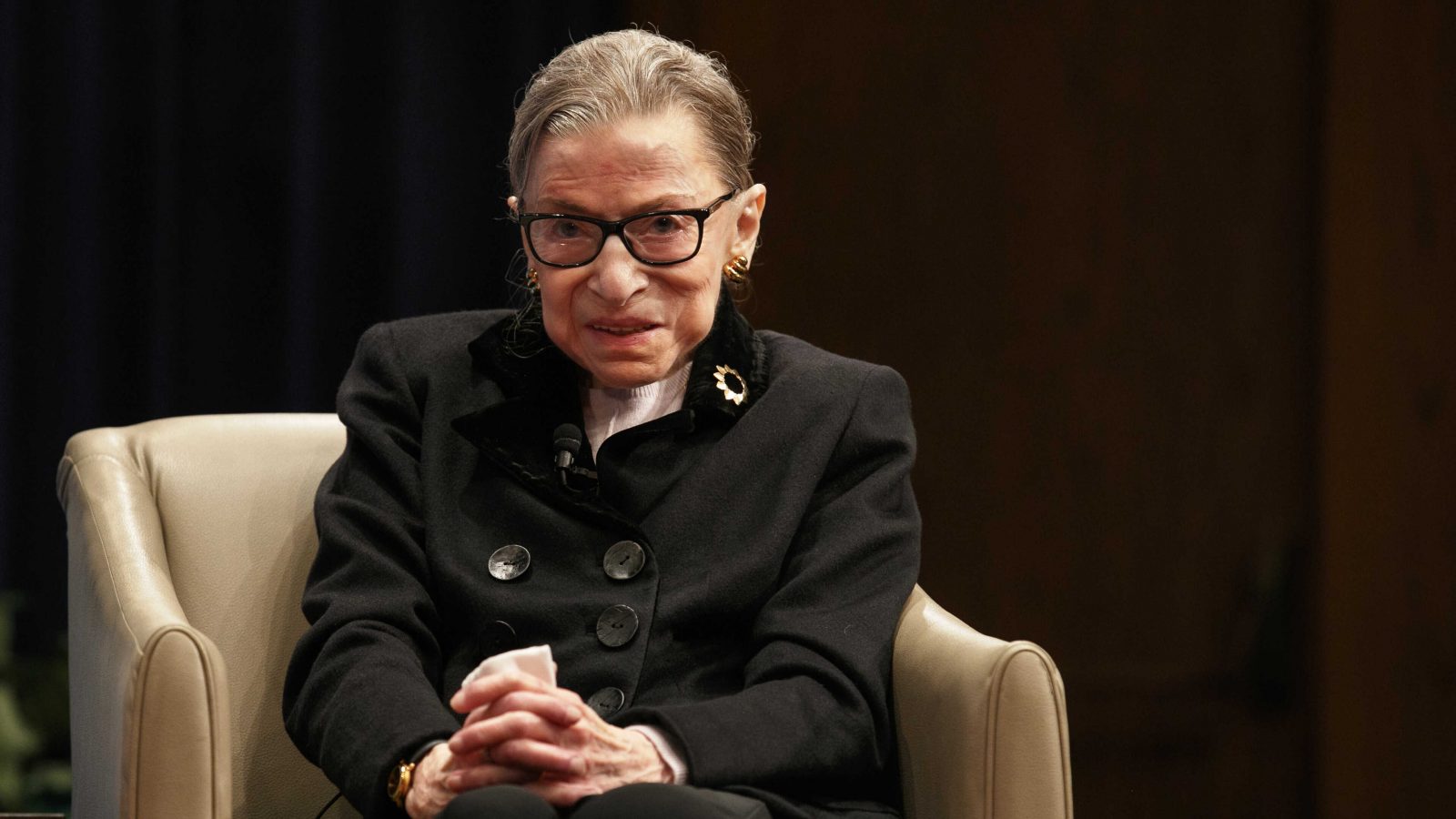 Ruth Bader Ginsburg: The judge who let her judgments do the talking

Justice Ginsburg believed her very life to be a bulwark against the liberty-eroding machine of the Trump administration.

This opinion was published in The New Indian Express on September 20, 2020.

Go to The New Indian Express to read the Opinion