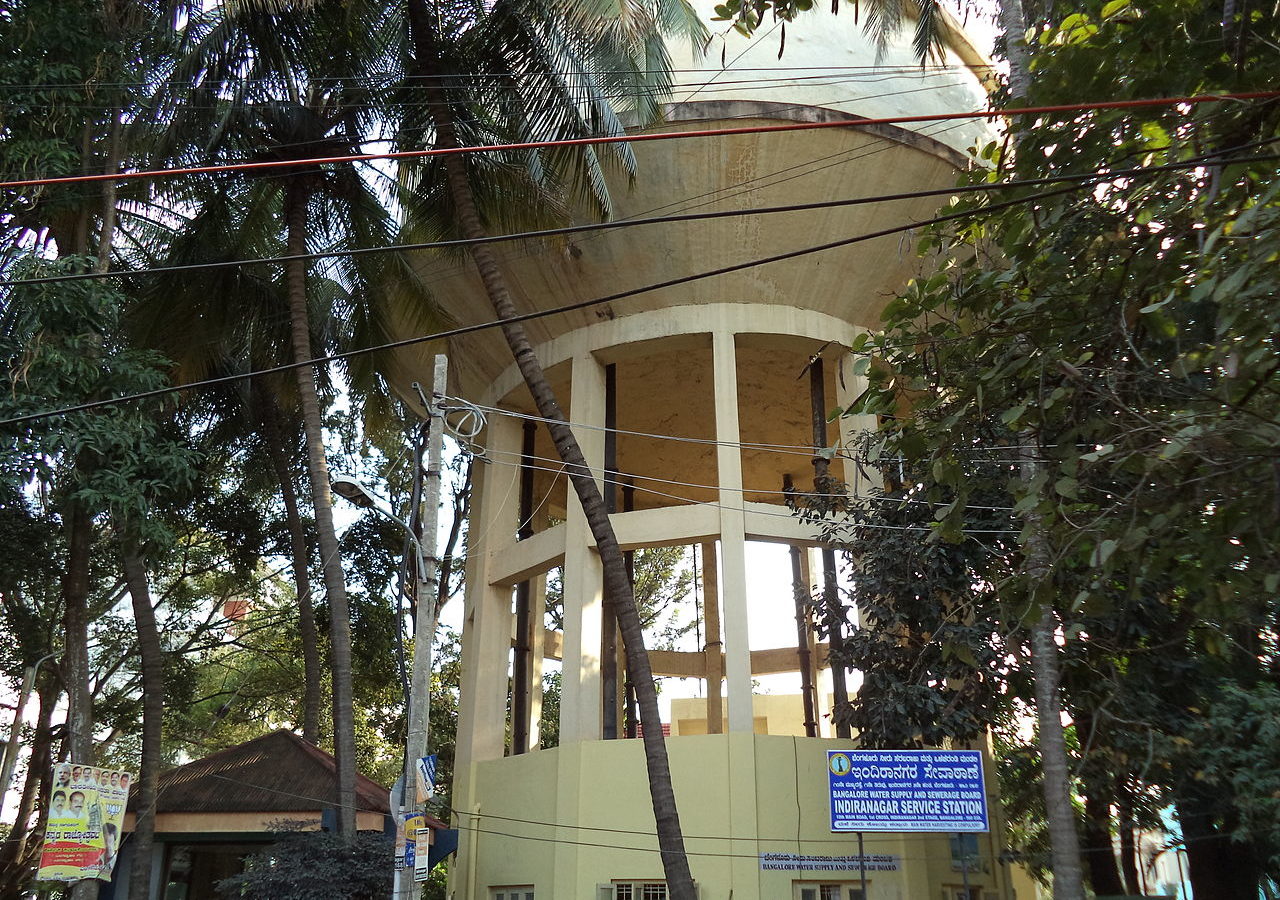 Operating without trade licenses or permits to draw ground water

Bengaluru, predicted to be the fastest growing city in the world for the next 15 years, is already facing an acute water crisis. Its rapid infrastructural expansion has led to an ever-increasing demand for water, and local government bodies haven’t been able to keep up.

The Bangalore Water Supply and Sewerage Board (BWSSB), tasked with water supply in the city, still hasn’t been able to supply water to the 110 surrounding villages that were merged into the city in 2007.

Over the years, this gap in water supply has been filled by water tankers. They have come to play a crucial role in the city’s daily life, particularly in areas that are still not serviced by the BWSSB.

However, these water tankers operate without trade licenses, don’t follow norms, and charge exorbitant amounts, especially in peak summer heat, mainly due to the lack of regulation, and their monopoly over the business.

Despite the water tankers being notorious, it is an essential service for the residents of Bengaluru, which is why steps need to be taken to ensure they operate in a legally regulated manner. This piece explores how this can be done.

No license to operate: The Bruhat Bengaluru Mahanagara Palike (BBMP), responsible for administration of civic amenities in the city, is tasked with issuing trade licenses to water tanker operators. However, none of the tankers have been issued trade licenses, according to this report, leaving the business entirely unregulated. This leads to no checks or oversight on the quality of water that they supply, and reports have suggested this water could be unfit for consumption.

No permits to draw water: The Karnataka Ground Water Authority is responsible for issuing permits for digging of borewells in the state. Within Bengaluru, the BWSSB has been charged with this task. However, since 2017, no permits for commercial borewells have been issued by the authority, claiming dangerously low levels of ground water in the state. The tankers, as a result, draw thousands of litres of water daily from domestic borewells or illegally dug borewells.

How can water tankers be regularised?

Until the BWSSB has the necessary infrastructure to ensure piped water supply to the entire city, steps need to be made to regularise water tankers. This can be done by:

Transferring the power and responsibility to grant licenses from the BBMP to the BWSSB:

The BWSSB already collects water cess from residential and commercial buildings in the city, and is better suited to oversee the operations locally. Moreover, the BWSSB specifically looks after water and sewerage while the BBMP has diverse responsibilities. Along with issuing trade licenses, the BWSSB must also collect and store information of all water tankers operating in the city and their borewell sources.

The Act must be amended to empower the BWSSB to make Bye Laws to regulate water tankers in the city. These Bye Laws must contain provisions on the requisite physical condition of the tankers, mandatory EPI (Ethoxylated polyethyiemine) coating requirements, water quality standards, and the power to cap prices to curtail predatory pricing in peak summer months.

This needs to be done in order to ascertain the water resources available and calculate the number of tankers necessary to fulfil demand. This data can go a long way in ensuring better water supply throughout the city.  The BWSSB should co-ordinate with the Ground Water Authority in this regard, as it already has data about borewells and ground water levels in the state.

All commercial borewells must be metered to ascertain the amount of water being drawn.

However, all these solutions will only bear fruit when human resources in the BWSSB are increased in a commensurate manner, especially in terms of hiring of experienced hydrogeologists, engineers and ground staff.

Through regularisation, water tanker operations will gain legitimacy in the eyes of law, leading to a greater expansion of their business. Their cost of operations will also reduce as they will no longer have to bribe authorities to run their business. Residents will benefit directly as this will lead to increased competition which will lead to better services, competitive pricing and better quality of water.