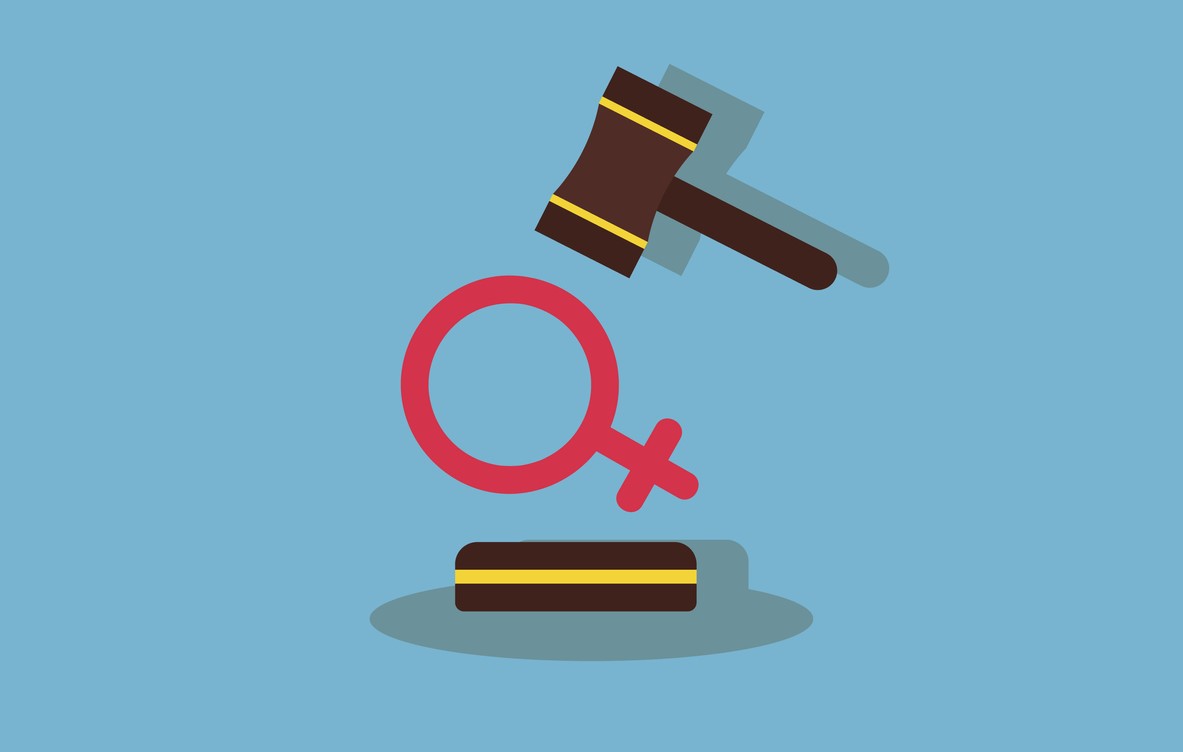 Rape Laws and Adjudication in India: When ‘Honour’ Precedes Agency

“If you want to marry we can help you. If not, you lose your job and go to jail” – said the Chief Justice of India (‘CJI’), reportedly to an accused while hearing a case of stalking and rape of a 16-year-old girl. The mother of the accused, in an attempt to dissuade filing of an FIR, had promised to marry her son to the girl after she turned 18. A barrage of writings in the media criticised the CJI for his observations. The CJI has since clarified that his remarks were misreported and taken out of context. However, in the midst of the extensive media reportage on the statements made by the CJI, some very crucial issues appear to have been eclipsed.

Was This an Isolated Instance Where a ‘Compromise Marriage’ was Proposed? Data Shows Otherwise

Sexual assault cases continue to be settled/condoned within and outside the courts through ‘compromise marriages’. Data from the National Crime Record Bureau (‘NCRB’) shows that on an average 191 rape cases were compromised every year since 2014. This is regardless of the fact that the offence of rape, under section 376 of the Indian Penal Code, cannot be compromised. In many cases, the accused marries the victim during the trial, often to evade punishment. There have also been instances where courts have enabled such marriages, sometimes in prisons, by granting bail to the accused.

This practice of ameliorating situations in rape cases through marriage, often facilitated by the parents, stems from a collective pursuit to protect the ‘honour’ of women. Marriage is seen as a consolation in such a situation.  This misplaced societal sensibility is rooted in the belief that marriages provide the only space for legitimate sexual expression and any deviation from this can only be rectified by marriage.

However, compromise marriages are not the only manifestation of the society’s regressive outlook towards women’s sexuality. Over the years this has become institutionalised through laws and law enforcement. Every year, thousands of women file cases against their partners for rape on the pretext of a false promise of marriage. The law and the manner of adjudication in such cases concretise the prevailing notions that fail to recognise women’s agency over their bodies and choices.

Role of ‘Promise to Marry Cases’ in Reaffirming Patriarchal Norms

Consensual sexual relationships can be categorised as rape, if it is proved that the consent was given on a false promise of marriage. The offence of rape in such a case arises from a conjunctive reading of section 375 and section 90 of the IPC. To constitute an offence, the woman’s consent is deemed vitiated by a misconception of fact – a false promise to marry. In 2019, 16,311 such cases were registered across the country.

However, the conviction rate in promise to marry cases is almost negligible, partly because of how the law has been interpreted by courts. The Supreme Court in Uday v. State of Kartanataka (2003), while observing that the girl and the accused were deeply in love with each other and that the promise to marry was not the only factor inducing consent, underlined the difficulty in determining if the accused intended to marry the victim in the first place. In 2019, the Supreme Court in PramodSuryabhan v. State of Maharahstra held that in order to vitiate consent, ‘it must be established that the promise was false, given in bad faith, and with no intention of being adhered to’. It was also held that this ‘promise must be of immediate relevance or bear a direct nexus to the woman’s decision to engage in the sexual act’.

These judgments show why convictions in promise to marry cases are low, and how they continue to foster patriarchal and casteist norms. The Court, in Uday, questioned the ‘moral quality’ of the ‘act’ committed by the girl and theexpression of her sexuality outside of marriage. Similarly, the Calcutta High Court in Jayanti Rani Panda v. State Of West Bengal (1983) remarked that “If a full grown girl consents to the act of sexual intercourse on a promise of marriage and continues to indulge in such activity until she becomes pregnant, it is an act of promiscuity on her part and not an act induced by misconception of fact”.

In Uday, the fact that the couple belonged to different castes was taken as a ground for her conscious decision to give consent. To establish that consent given by women is not based only on the promise of marriage, courts have often relied on a very troubling argument – that the girl must have been aware of the impossibility of marriage due to caste, religious and ethnic considerations.

Although, fraudulent promise to marry cases deserve to be recognised under law in their own right due to their inherently problematic and exploitative character, their recognition as ‘rape’ in the eyes of law, continues to foster patriarchal notions of women’s sexuality. As has been observed, it reinforces the stigma attached to pre-marital sex and shows that due to societal coercion, women may sometimes feel that “it is more respectable to be a victim of rape than to have given consent to pre-marital sex”.

As the discourse around the CJI’s comments deepens further and arguments for recognising women’s agency are put forth, it is important to be cognisant of and acknowledge how our pursuit of ‘justice’ sometimes ends up reaffirming patriarchal norms, causing far more harm than good.

Naveed is a Project Fellow working in the area of Criminal Justice. He holds an undergraduate degree in law from Rajiv Gandhi National University of Law, Punjab and a Masters in Law from TISS, Mumbai. His research interests include Constitutional law, human rights and politico-legal issues concerning Jammu and Kashmir. Naveed has been associated with research studies on the National Register of Citizens in Assam, Human Rights Education and the working of the Juvenile Justice Act. During his masters, Naveed has worked on the issue of de-facto statelessness of the Tibetan community in Jammu and Kashmir. He has also worked with the Maharashtra State Human Rights Commission in bringing forth human rights issues.