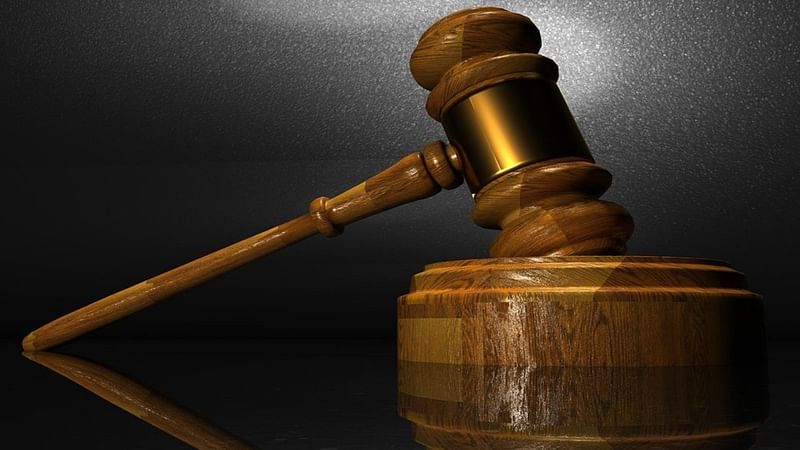 This opinion was published in The Print on December 16, 2021.