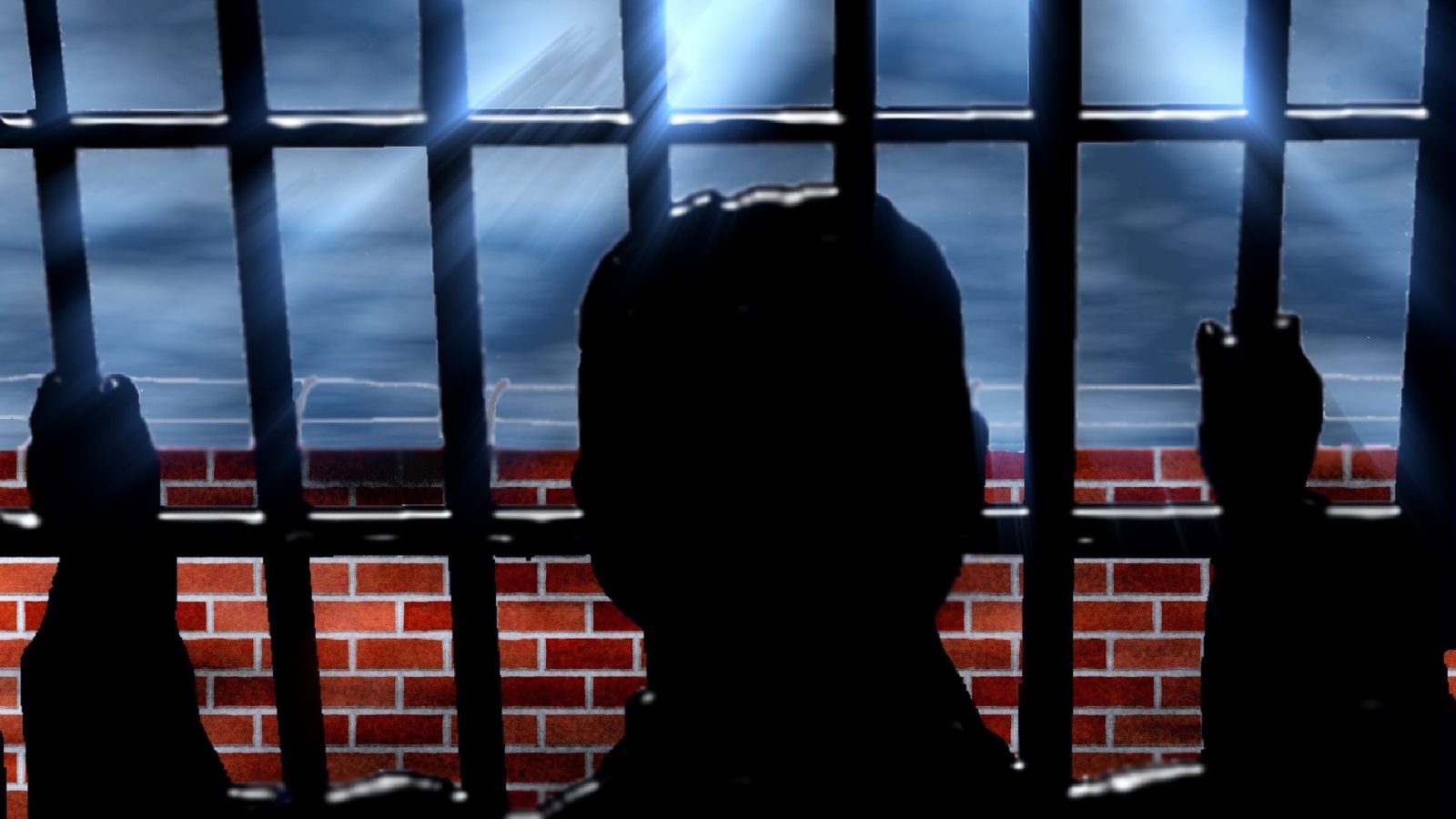 Penalising Before It Provides: A Government Failing Its Most Vulnerable People

Prime Minister Narendra Modi announced a 21-day national lockdown on 24th March in an attempt to contain the Covid-19 outbreak. An order by the Ministry of Home Affairs restricting movement of people followed his speech.

Neither the speech nor the order contained a clear plan on how the government planned to transport migrant workers, or ensure that essential commodities would reach people, especially those who need them the most. There was no mention of how the government planned to provide for daily wage labourers, or how they were to survive the lockdown in the absence of their daily income. All of these measures came later through various government orders and the Finance Minister’s relief package providing for those hit the hardest by the lockdown.

What the initial order did provide, however, in abundant detail was that the violation of any guideline under the order could be punished with imprisonment ranging from six months under the Indian Penal Code, 1860 to two years under the Disaster Management Act, 2005. Even when faced with an unprecedented global crisis, this government did what it does best: penalise before it can provide.

There are those who whole-heartedly (and full-throatedly) support arrests or imprisonment of violators. These people often have a very specific, archetypical truant in mind – the inconsiderate neighbour they see in their area, or the entitled, non-compliant son of a bureaucrat they read about. While many such people do exist, there are many more who have no alternative but to be on the streets. Such as the homeless, or the migrant and daily wage workers, who can’t stay back in cities without work. Make no mistake: wilful and callous violation of these orders is as much a luxury of the privileged as compliance with them is. In our country, most have no choice but to be in violation.

Right on cue, news stories began appearing about police harassment over the last few days. Stories about food being dumped, meat shops being forced to shut, people being beaten – sometimes to death. Heart-wrenching stories about thousands of migrant workers forced to walk home for days, because no provisions were made for their transport. Predictably, these people were stopped, beaten, and humiliated by the police as well.

All these incidents highlight the fault lines inherent in the criminalisation of any activity – excessive use of force by an uninformed police force, reliance on coercion as first response, and targeting of the already-vulnerable. Inevitably and always, those on the receiving end of punishment are disproportionately from the most marginalised sections of society. While such laws themselves don’t make any distinction between different groups of people, and only criminalise certain activities, the criminal justice system, in practice, remains a means of controlling people who are most disadvantaged.

Regardless of our feelings about the implementation of these laws, what remains inescapable is that prescribing imprisonment under the Disaster Management Act in the face of this pandemic is absurd. In effect, this order, bizarrely provides for clustering of people as a response to clustering of people. After all, arrests and incarceration will require close contact with the police and other inmates.

According to recently released data from the National Crime Records Bureau, prisons across India have an inmate population of 4,66,084 and a national occupancy rate of 117%. Uttar Pradesh – with a particularly overzealous police force, if recent news stories are any indication – suffers from the worst case of overcrowding, with an occupancy rate of 176.5%. Prisons across the world are reservoirs of infectious diseases and are completely ill-equipped to handle a pandemic. Bringing more people into contact with the criminal justice system during this period goes against the very premise of this massive, nation-wide exercise.

In fact, far from carrying out fresh arrests, we should be taking active steps to de-congest our severely overcrowded prisons.

At a time like this, in a country that lacks comprehensive judicial reform, law enforcement should limit incarceration only to egregious crimes, rather than cramming our prisons with individuals convicted of non-violent crimes. The Supreme Court, in an effort to contain the inevitable spread of the virus in prisons, has asked all states and union territories to consider releasing all convicts who have been jailed for up to seven years on parole and under-trials awaiting trial for offences entailing maximum sentence of seven years on bail.

Our governments are quick to criminalise through their laws and orders, but rarely do they give a single thought to the consequences of said decrees. Punishment, at the best of times, is a powerful weapon in the state’s arsenal and should be used rarely and wisely.

When the world has been brought to its knees by a contagion, arrests and imprisonment are not just excessive, they are downright stupid. Instead of playing the role of punisher, the government needs to be a provider: giving its citizens vital and scientific information about the virus, giving its essential service workers resources and support, and giving its most helpless and marginalised reassurance that they too shall be taken care of. The lockdown, after all, is of their lives, not of life itself.