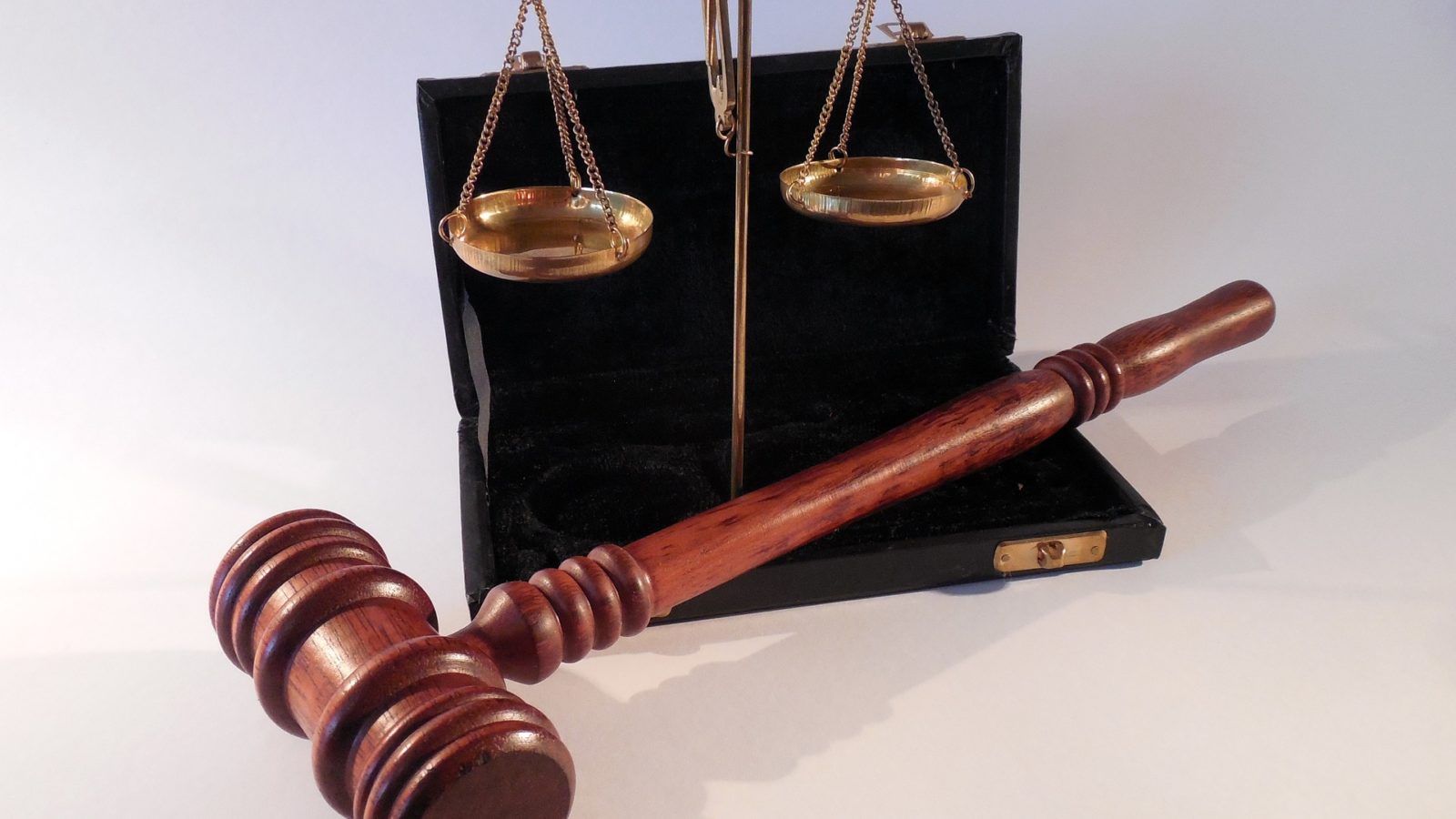 Only effective implementation can usher in change

The Commercial Courts Act, 2015 established commercial courts and divisions in the District and High Courts respectively for adjudicating disputes arising out of business. This Act brought to the statute book, an unprecedented provision mandating collection and disclosure of statistical data. Section 17 of the Act mandates High Courts to collect and publish statistical information on all commercial cases being filed under this law. This provision is in line with the growing need for – and interest in – more nuanced and accurate judicial statistics.

On April 29, the Ministry of Law and Justice effectuated the Commercial Courts (Statistical Data) Amendment Rules, 2020 under which new metrics and parameters must be quantified by the High Courts. In comparison to the earlier prescribed format of recording merely institution, pendency and disposal figures, the amended rules target more detailing such as capturing data on e-cases, the time period a case took to settle etc., which could foster greater accountability and transparency.

However, promising provisions on paper do not always translate into proper implementation or bring about the intended change, as Vidhi’s previous study ‘Commercial Courts Act, 2015: An Empirical Impact Evaluation’ shows. The report concluded that the implementation of the Act, which was heralded as one of the big legislative reforms to expedite disposal rate and collect judicial data, had been poor over the years.

Similarly, the new provisions too seek to create more nuanced datasets, which in turn will allow policymakers to monitor and evaluate the impact of the Commercial Courts Act in expediting disposals. However, as this blog argues, they will be meaningful only if implemented by the judiciary in letter and spirit.

Data parameters required to be captured under new rules

• The amended rules require data to be collated and published on the use of several virtual facilities made available under the e-Courts mission, including the number of e-filed cases, e-payment transactions, and e-processing of summons. These statistics will be particularly useful in the context of the ongoing pandemic and in determining the successes and shortcomings of the judiciary’s vigorous advocacy for greater adoption of these technological interventions.

• Under the newly introduced Form 5 (in Schedule II), several details must be recorded with respect to case-management hearings, a unique process that aims at streamlining the litigation process. Our study had shown how despite the lip service favouring case management hearings, such proceedings were rarely being conducted despite being mandated by law. Having statistics on how many cases are holding these hearings will bring some transparency on why judges are failing to conduct the same.

• Perhaps the more radical amendment to these statistical rules is the introduction of Form 6 (in Schedule II). While attempting to gauge the general timeframe a commercial case takes from institution till disposal, this form also requires other data parameters to be captured. For instance, it requires information on whether a case is contested or settled. This is an important metric in evaluating how many commercial cases are actually undergoing the typically lengthy trial process, and how many get settled out of court. It also requires recording of the number of days taken for the execution of a judicial decree, which is a vital metric used by the World Bank in calculating a country’s ranking under ‘enforcing contracts’ in its Ease of Doing Business index.

Previous deficiencies in implementation and compliance

Vidhi’s report gleaned data from different High Court websites (on 20 November 2018) to check compliance with Section 17 of the Act and the Statistical Data Rules, 2018. These are novel transparency and sunshine provisions that require High Courts to release performance related statistics, and are intended to measure the speed with which commercial litigation is handled by different courts. The report found:

Partial disclosures by High Courts: The study revealed that of the 24 High Courts, only eight (at Bombay, Chhattisgarh, Delhi, Gauhati, Himachal Pradesh, Meghalaya, Orissa and Punjab & Haryana) made partial disclosures during the time period studied. However, even these disclosures had numerous quality problems. Illustratively, the Bombay High Court, which we found as one of the few high courts complying with the provision, published data for just one of those months. To ascertain whether the problem was only in publishing information or, right at the outset, in recording it, RTI applications seeking the same information were also filed. The responses were equally discouraging – they showed that courts weren’t collecting any data in the first place. That said, it is likely that the numbers since 2018 would have marginally improved as High Courts over time could have bettered their compliance with the Act.

Lack of compliance to mandatory cases management hearings: The study also analysed 450 commercial cases across the High Courts of Delhi and Bombay and the Commercial Court at Vadodara to find that case management hearings, which are mandatory under the Act, were not being conducted at the Bombay and Delhi High Courts at all. At Vadodara, they were being conducted in only 18% of the cases. Since the eCourts website does not provide as to what occurred in these hearings, the quality of the hearings is still unascertainable.

Little use of the provision for summary judgments: Similarly, while summary judgments, which are meant to hasten disposal of cases, were espoused as a key reform under the Act, the study found that neither of the 450 cases as mentioned above were disposed via this provision.

The Statistical Rules of 2020 are a welcome introduction. They aid improved maintenance of judicial statistics, promise better monitoring of the Act’s implementation and are likely to push the envelope for evidence-based policy and law making in India. However, poor past implementation warrants caution in one’s optimism about the change such well-intended provisions can bring forth. Ergo, effective implementation of these amended rules (across High Courts) will be the true litmus test of their success.