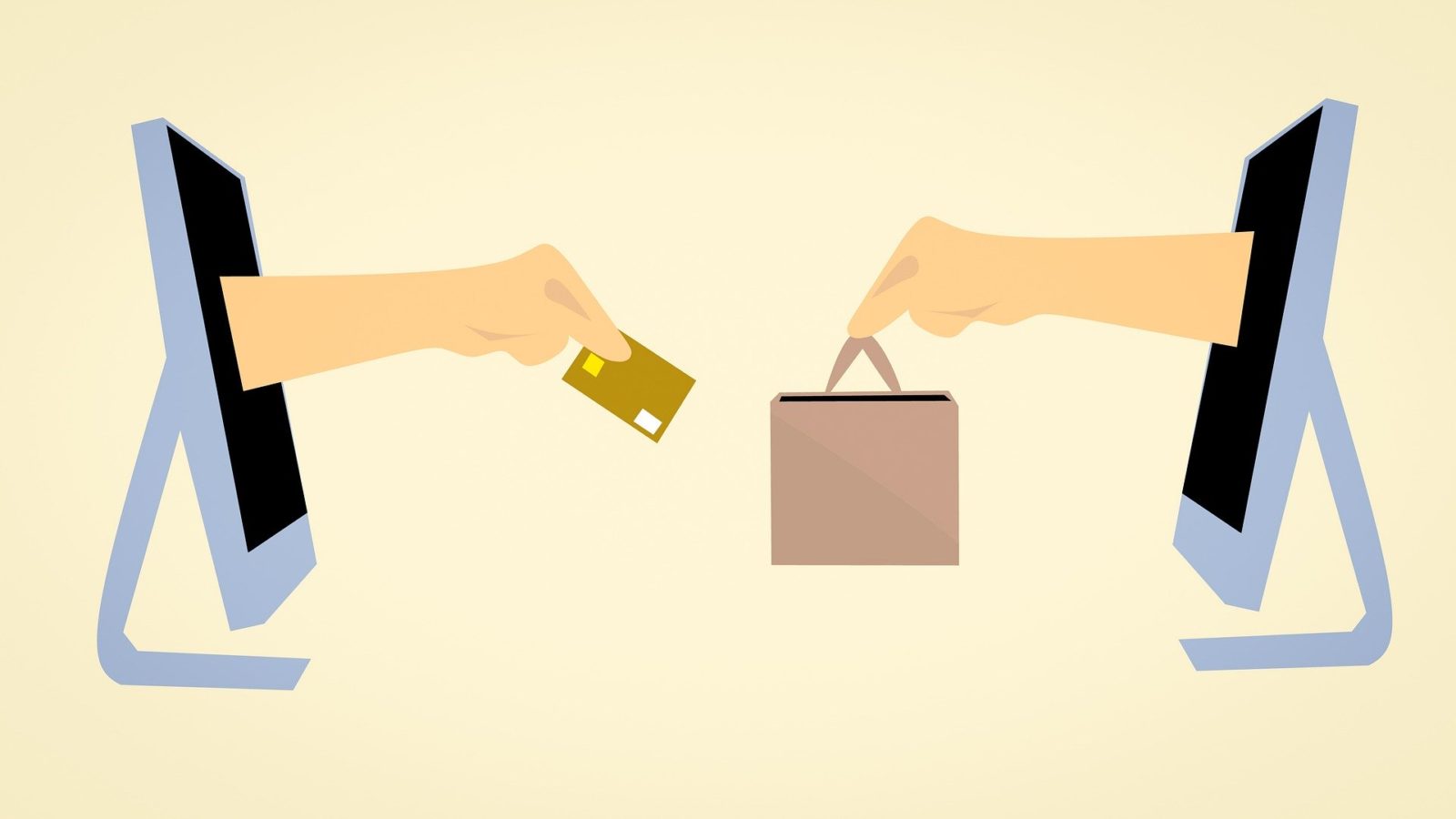 India is currently the fastest growing market for e-commerce in the world, with an annual growth rate of 51%, according to a January 2020 report by the Competition Commission of India (CCI).

E-marketplaces, which facilitate transactions between buyers and sellers, offer a plethora of consumer benefits such as increased choice, price transparency, and more efficient distribution mechanisms.

At the same time, their rise has brought into focus several competition law concerns such as: deep discounting; lack of clear and transparent policies on the collection, use and sharing of data; user reviews and rating mechanisms; and search rankings. These are explained in detail below.

Given the growing role played by e-commerce in India’s economy, there is a great deal at stake in designing a a good competition policy for e-marketplaces. The policy needs to distinguish anti-competitive practices that will harm consumer welfare in the long run, from practices, which although may be commercially aggressive, stimulate competition and innovation.

Previous attempts to report violations of competition law by e-marketplaces before the India’s competition watchdog, the CCI, have often failed on technical grounds. However, the CCI’s new report, ‘Market Study on E-Commerce in India’, marks a shift from the legacy-driven attitude of the regulator to a proactive one in dealing with the dynamics of the burgeoning market.

This piece explains how e-marketplaces function, the challenges they pose to competition law, and the recent policy recommendations by the regulator.

How do e-marketplaces function?

An e-marketplace is one where an e-commerce platform benefits by bringing together various groups and creating economic value by their interaction.

Amazon and Flipkart are typical examples.

It replicates a brick and mortar store where retailers and whole-sellers use the marketplace to store and sell their goods, while consumers use it for hassle-free door-step delivery of products. With a comparative lack of geographical restraint in providing its services, coupled with the sheer variety of products (ranging from ply wood to masoor dal) marketplaces like Amazon and Flipkart have emerged as the modern one-stop-shop for a large fraction of online consumers.

E-marketplaces function by their ability to cross-subsidise which is a pricing mechanism wherein a company (or a marketplace in this instance) charges lower prices to one group of consumers, who are then subsidised by the higher prices charged to another group. Newspapers are a typical example. This means that a platform is uniquely posited to understand the demand and supply mechanics of products bought and sold on it, and thus, can suitably set prices to increase its own utility to different user groups.

How are e-marketplaces influencing competition?

1. Deep discounting: E-marketplaces often conform to a ‘growth over profit’ model wherein they slash prices and cut profit-margins to attract a large network of consumers, making it impossible for small vendors, who do not have deep pockets, to indefinitely defer profits to sustain. E-marketplaces do not only cut their own profit margins but often also pressurise retailers to let go of their share of profit. Given the significance of e-marketplaces, their superior bargaining position and ‘take it or leave it’ policies, small retailers are often compelled to sell at unsustainable prices.

2. Network effects: An ever-expanding network of suppliers and consumers who wish to sell and buy through e-marketplaces, results in a ‘network effect’ wherein consumers are attracted by the number of sellers on a platform and vice versa. Ultimately, only those platforms that attract large networks of consumers and suppliers survive, resulting in a winner-takes-all dynamic.

3. Data collection, usage/Self-preferencing: An e-marketplace can collect, store, and use large amounts of data derived from consumers. This data can be used by the platform itself to study consumption trends and consumer preferences for introducing or innovating upon their own products or services, or can be sold to advertising agencies, goods manufacturers and service providers.

In cases where e-marketplaces operate in the dual capacity of being both a platform and a seller, this leads to a clear conflict of interest. Retailers selling on such platforms have expressed concerns that the accumulated data may be used to tilt search rankings in favour of the e-marketplace’s indigenous products.

Observations made by the CCI

At the heart of the CCI report is the debate surrounding new-age digital markets and ways to regulate it to make competition fairer. While acknowledging the peculiarities of the business models adopted by e-marketplaces, it notes the various issues posed by e-marketplaces to competition law enforcement in India. ‘Deep discounting’ and ‘self-preferencing’, as explained above, appear to be the major reasons for discomfort amongst offline traders. The report, therefore, urges e-marketplaces to adopt inter alia the following practices in the interest of transparency:

• Be neutral in their roles of both a seller and a platform by setting a policy, in clear and simple language, explaining the terms on how and what sort of data shall be collected. Additionally, set out how such data will be used by the platform and also set out clear policy about third party access to such data.

• Share user reviews and ratings with retailers to ensure information symmetry. Only publish reviews of verified purchasers and put in place mechanisms to filter fake and fraudulent reviews.

• Publicise the manner in which search rankings will be determined along with the metrics used. Particularly disclose if any fees paid by retailers to the platform, whether directly or indirectly, may affect the ranking mechanism.

• Clearly indicate the basis of discount rates and the implications of participation/non-participation in discount schemes upon retailers.

A shift in approach

India, like most other countries, is still navigating its policy response to the radical changes that the digital economy has brought to the way business is conducted.The new recommendations in the CCI report do more than just being a set of policy prescriptions, and could likely animate how the regulator looks at such matters in times to come. The enquiries commenced by the CCI against Amazon and Flipkart soon after this report was published are testament to this.