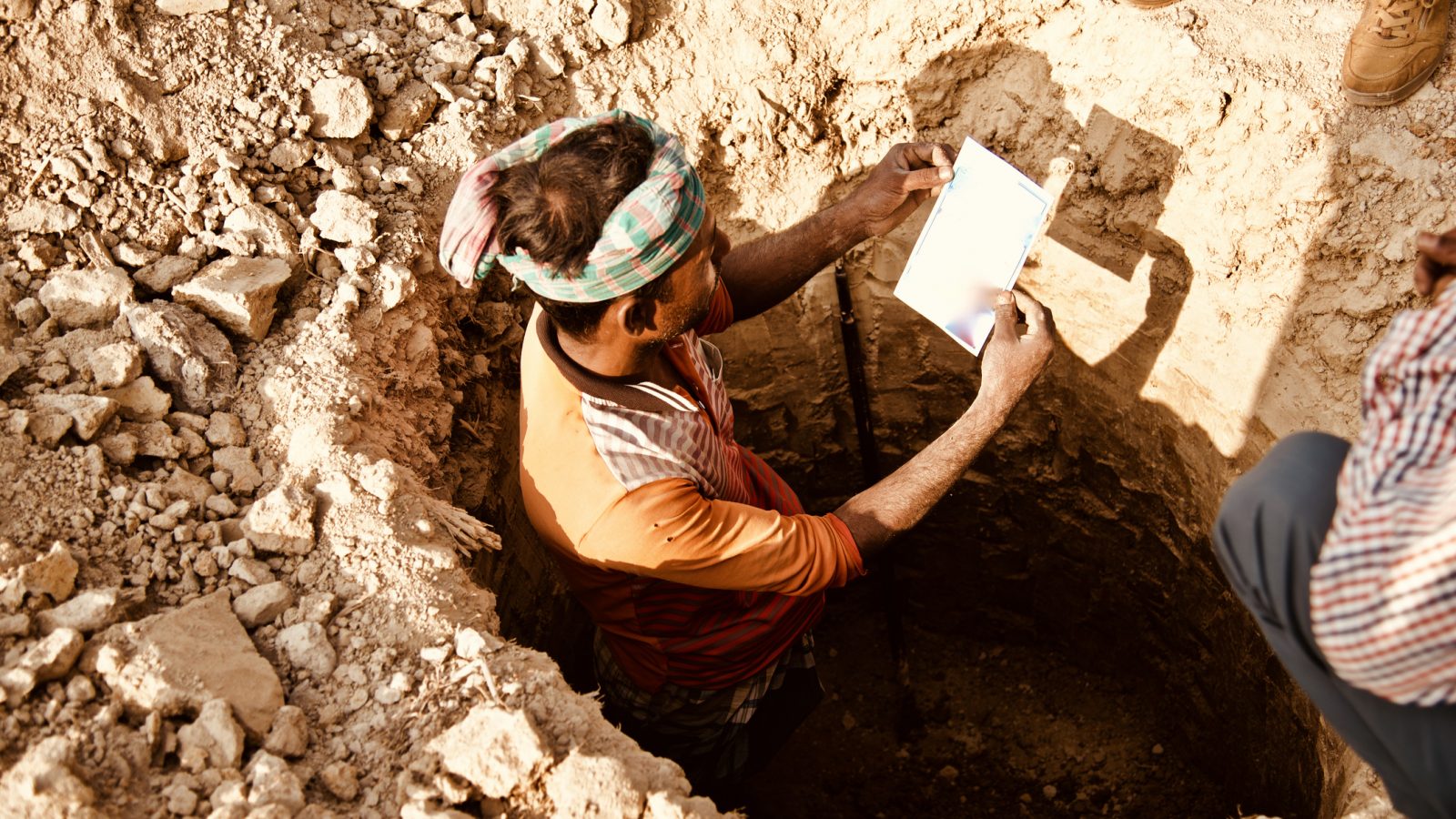 An analysis of two critical codes

A lot has been said about India’s new labour codes that combine 29 different laws into four codes. The question that this blog post seeks to answer is whether these codes will improve the lives of India’s migrant workers or not.

Migrant workers are among the most vulnerable populations in India, whose horrific plight during the first lockdown became public knowledge and a source of grave concern.

So, to begin with, we narrow down the focus of this blog to the two most important codes that primarily deal with informal workers in India, Occupational Safety, Health and Working Conditions Code, 2020 (OSHC) and the Code on Social Security (CSS), and compare them to the old law – the Inter-State Migrant Workmen (Regulation of Employment And Conditions of Service) Act, 1979 (ISMA).

However, under the Chapter on Interstate Workers in the OSHC, the coverage of the code itself has been altered for the worse. While ISMA was applicable to every establishment with five (5) or more interstate migrants, this threshold has now been doubled to ten (10) workers. The Sixth Economic Census for the year 2013 – 2014 suggests that 70% of establishments in India employ less than 6 workers. This provision essentially bars millions of migrant workers who work in smaller establishments from the benefits of the code. These two provisions almost seem to negate each other in terms of benefits to the migrant workers.

Moving now to the provision on the mandatory registration of interstate migrants by both the centre and the states, one can only say, ‘About time’. One of the main reasons for the utter chaos and suffering of migrant workers during Lock Down 1.0 was that there was no comprehensive information on the number of interstate migrants and their states of origin. If this information had been available, the logistical challenges in terms of food, water, shelter and transportation could have been anticipated and been prepared for and the harrowing plight of the migrant workers, mitigated. While ISMA also contained several provisions requiring such registration, it was in general, an abysmally implemented law.

The provision in the OSCH provides that while migrant workers will be registered by the states themselves, they can also do so themselves with Aadhaar and a telephone authentication. Two critical assumptions here are that all migrant workers have Aadhaar and access to smart phones, both of which have been debunked time and again. It is imperative therefore, that the governments proactively provide Aadhaar cards to any migrant workers who do not have them instead of penalising them and keeping them from accessing the benefits of the code. Further, the government must find a way for migrants to self-register without needing smart phones.

Portability of the Public Distribution System

This provision has the potential to be a game changer for the migrant workers of India.  It essentially makes it mandatory for governments to provide an option to migrant workers to either receive their ration provisions in their origin state or their destination state. Thus far, such inter-state portability of rations has been achieved by few states. This has been given a further fillip by the One Nation One Card scheme. Had such portability been a reality when Lock Down 1.0 was announced, many lives could have been saved.

However, a word of caution is necessary here. Inter-state portability of rations will require an exceptional level of commitment and co-operation among various state governments, the central government as well as the migrants themselves. For this to work, the migrant data needs to be comprehensive, accurate and as updated as humanly possible There will also need to be respect for the views and unique requirements and challenges of each state instead of the tendency of over-centralisation that has become the hallmark of our federalism of late.

Other provisions including the setting up of a social security fund, toll free call centres, and helplines are also part of the new codes. While the ideas and ideals behind the codes with respect to migrant workers are benign, it remains to be seen if the codes fare any better than ISMA when it comes down to implementation.

Views are personal. The author would like to thank Namrata Mukherjee, Ulka Bhattacharyya and Kusumika Sen.